The online shop offers a first look at the brand’s merchandise and visual aesthetic, which features denim and rock ’n’ roll-inspired sportswear. 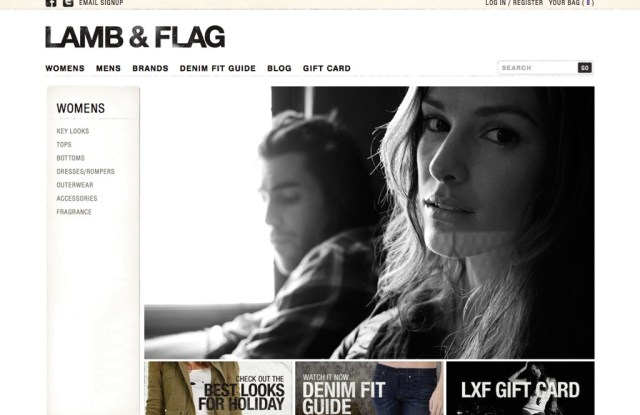 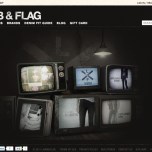 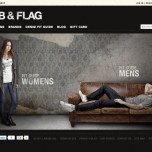 Kellwood Co. will today launch the e-commerce site for its new mall-based retail concept, Lamb & Flag. The online shop at lambandflag.com will give shoppers the first look at the brand’s merchandise and visual aesthetic, which targets men and women 18 to 24 with denim and rock ’n’ roll-inspired sportswear.

Like the stores, the e-commerce site will carry both Lamb & Flag collections for men and women, including fragrances, as well as complementary third-party brands.

Lambandflag.com will feature a lifestyle blog written by guest bloggers, along with features on hot new bands and designer profiles.

Michael Kramer, chief executive officer of St. Louis-based Kellwood, told WWD in September that he envisions opening 20 to 30 more Lamb & Flag stores in 2013. However, according to published reports, Kramer plans to step down from Kellwood to join J.C. Penney Co. Inc. as chief operating officer on Dec. 1, which could put a question mark on his high-profile strategy of pouring resources into the contemporary space.