Edward S. Lampert has decided to spin off the 50-year-old brand as a public company trading on the Nasdaq Stock Market under "LE." 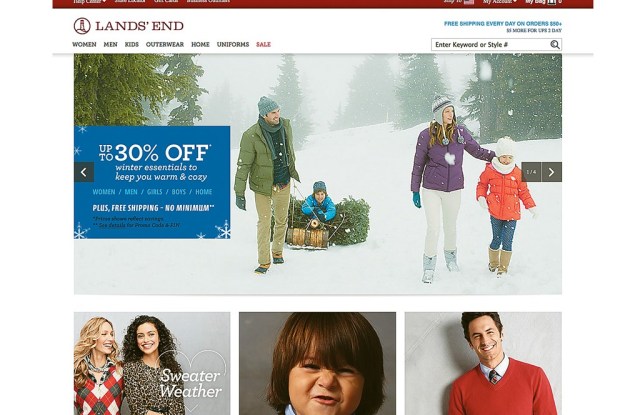 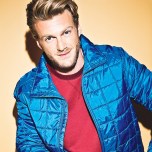 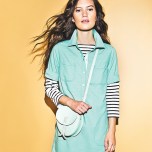 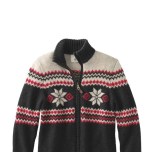 At Sears, Lands’ End is as good as it gets in apparel. And Edward S. Lampert knows it.

This story first appeared in the December 9, 2013 issue of WWD. Subscribe Today.

Lampert has decided to spin off the 50-year-old Lands’ End as a public company trading on the Nasdaq Stock Market under “LE,” according to a regulatory filing Friday. Lampert would control about 48.4 percent of Lands’ End after the spin-off and maintain significant influence over the company. There will be some other big Lands’ End investors, including Fairholme Capital Management with a 17 percent stake, and Baker Street Capital Management, with 6.7 percent.

Since Sears took ownership in 2002, Lands’ End hasn’t exactly flourished, though there’s still a strong aura to the brand, which was founded by the late Gary Comer. It took years for Sears to figure out how to integrate the brand on its selling floors and online before growth could be contemplated.

RELATED STORY: As Sears Shrinks, Its Future Gets Murky >>

However, Lampert has not let Lands’ End stagnate to the degree Sears stores have. When it comes to running Lands’ End, insiders have said Lampert’s been hands-off, while he’s publicly expressed support for the view that the brand can offer much more than just gingham shirts, monogrammed canvas totes and squall jackets, and that home, kids, men’s wear and fashion-driven items can become bigger. Technology in product design is progressing, and the company has been open to testing concepts and even implementing some.

For example, Canvas, an offshoot of Lands’ End, was launched in late 2009. It offers more fashion-oriented casual clothing with younger fits and a younger attitude.

Other possible growth areas are international and freestanding stores, where the brand has barely scratched the surface. There are only 16 stores averaging 8,000 square feet, called inlets, with 13 in the U.S., two in the U.K. and one in Germany. Inside Sears, as of Aug. 2, there were 275 Lands’ End shops, averaging 7,400 square feet. Curiously, there’s one huge Lands’ End shop inside the Kmart in Bridgehampton, N.Y., near where Lampert happens to own a home and where he can keep on eye on the brand. It’s the only Kmart selling Lands’ End, which is pricy for the discounter.

Eighty-two percent of Lands’ End sales still come from phone or online orders. Lands’ End shops inside Sears accounted for 16 percent of the brand’s revenues, leaving just 2 percent generated by the handful of stand-alone doors; 83.7 percent come from the U.S.

Ramping up Lands’ End digital operations and its uniform business are stated priorities, and the brand has been pumping up its holiday offerings. It’s excelled most in outerwear and swimwear.

If there are any criticisms of Lands’ End, it’s that it hasn’t evolved enough, has been slow to extend its category reach, and to adapt its all-American, clean-cut, classic image, which has long resonated with consumers in the U.S. Some other U.S. brands, such as Ralph Lauren and Tommy Hilfiger, have successfully expanded abroad, though Brian Sozzi, chief executive officer and chief equities strategist at Belus Capital Advisors, said,“I don’t believe there’s much room for growth for the brand since the opportunities, particularly to take it overseas, seems to be limited.”

With the spin-off, Lands’ End won’t be totally free of Sears, which plans to lease space in its stores to Lands’ End where the store lease permits subleasing.

Sears said the spin-off would simplify both the Sears and Lands’ End businesses, allow management of each company to focus better and give investors more options. It also puts more money in Lampert’s pocket.