Eileen Fisher Plans to Give Up CEO Role, Handle Design for the Near Future

Net revenue increased 9.4 percent to $549.5 million, compared with $502.3 million in the year-ago period, largely reflecting revenue from the American Airlines launch and e-commerce growth of 7.2 percent. This was partially offset by 49 fewer Lands’ End shops at Sears, resulting in a $21.5 million revenue decline. Excluding the Sears operations, net revenue would have increased by 14.3 percent.

“Knitwear and outerwear were two big pillars for us and extended sizes, sleepwear and swim performed well for us online and in stores,” Jerome Griffith, president and chief executive officer of Lands’ End, told WWD on Tuesday.

“As we came out of Christmas into January and into the first quarter, swimwear really took off,” abetted by a strategy to focus on key items rather than collections. Bestsellers included tankini tops, board shorts and miniskirts.

He also said the brand’s focus on “giftables” and key items, strong e-commerce particularly in Europe, data, broadening its distribution to Amazon and selling uniforms to airlines has helped turn around the company since hitting bottom in 2015-16. “The trajectory has been pretty good, from where we were in 2016. We’ve got the business going in the right direction.”

The company furthers its distribution this fall when Lands’ End will be available on kohl’s.com and at 150 Kohl’s stores. “For this year, it will be a big effort to get us up and running with Kohl’s and doing it properly. But next year, we do have other potential partnerships, particularly in Europe,” Griffith said. While revving up with Kohl’s, Lands’ End continues to wind down with Sears, which it’s been steadily closing its Lands’ End shops.

Last quarter, U.S. e-commerce revenues grew 7.4 percent and was driven by increased demand for key items and a growth in new customer acquisition. Gross margin increased by approximately 90 basis points to 39.8 percent as compared to 38.9 percent a year ago, which the company said was primarily due to a more disciplined promotional strategy. Adjusted EBITDA grew 29.7 percent to $49.3 million compared to $38 million in the fourth quarter a year ago.

Responding to the coronavirus pandemic, Lands’ End on Sunday closed its 26 U.S. company-operated stores through March 29. Jim Gooch, chief operating officer and chief financial officer, said that in light of the temporary closings, “we have adjusted our business operations to provide customers our full e-commerce and customer service experience, while ensuring the safety of our employees. However, we have seen a negative impact on customer demand over the past week, as expected, given the concerns related to the coronavirus. Based on the macro uncertainty and rapidly changing business environment in the U.S., we will not be issuing guidance for fiscal 2020 at this time.”

“First and foremost, we are closely monitoring the coronavirus situation and our thoughts are with all of those affected,” Griffith said. “We originally thought it would be a supply chain problem but that has morphed into demand issue,” he added, noting that business started to fall off March 8. “Demand has definitely been affected. The focus for people has really shifted to essentials. But the supply chain seems OK. China is up and running with little to no disruption.”

“In regard to fiscal 2019, it was an incredible year both in terms of financial performance and strategic accomplishments. We delivered strong revenue and adjusted EBITDA growth for the fourth quarter and the year, illustrating our continued progress across our core growth strategies. We also successfully completed the American Airlines’ uniform launch to more than 50,000 employees in early March. 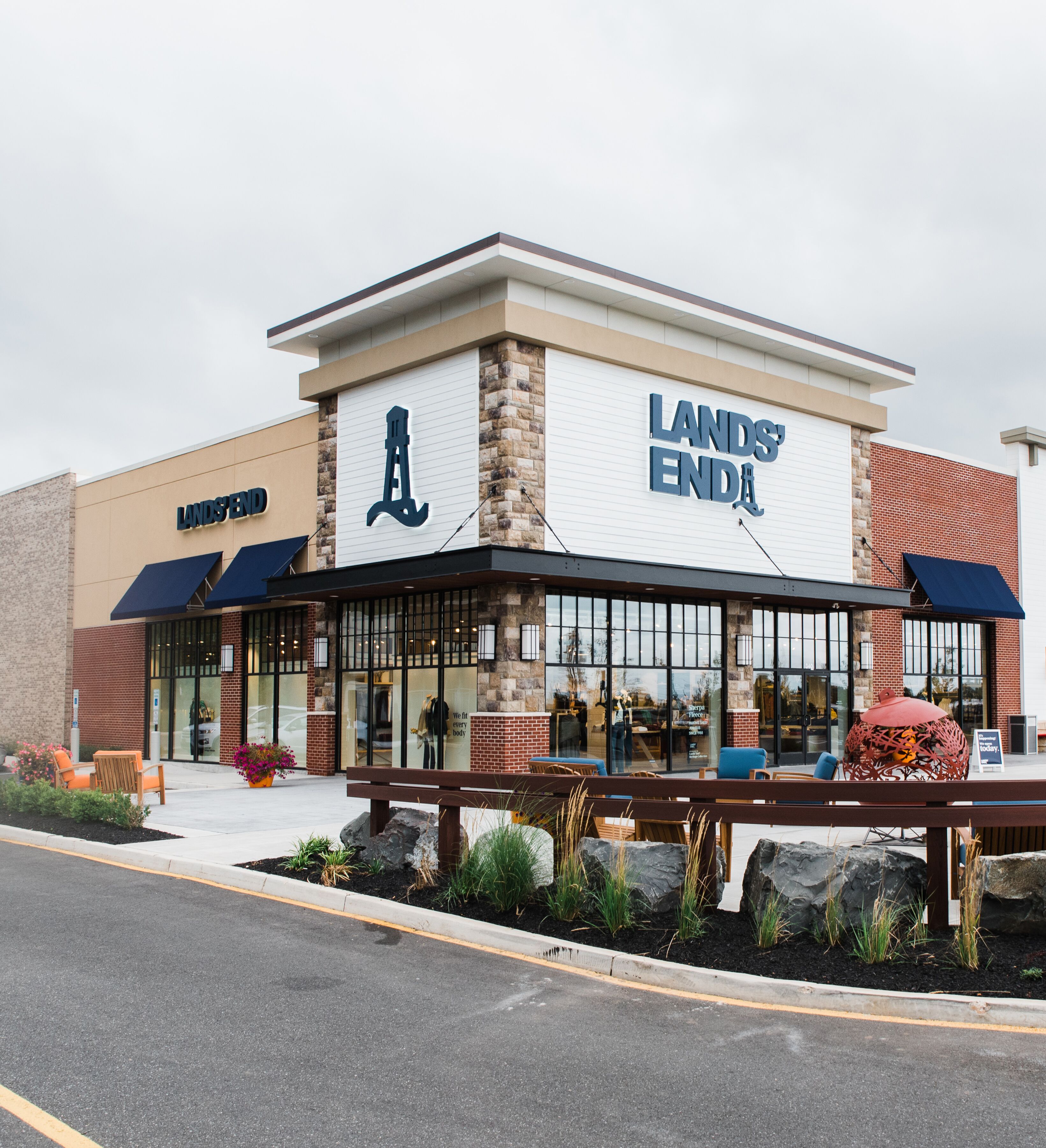