The classic, all-American brand is predominantly digital and has little brick-and-mortar exposure.

Lands’ End Inc., successfully navigating through the pandemic-riddled economy, has raised its guidance for the fourth quarter.

Adjusted earnings before interest, taxes, depreciation and amortization is expected to be between $43 million and $45 million, an increase from prior guidance of $38 million to $43 million.

The Dodgeville, Wisc.-based Lands’ End is a predominantly digital business with limited brick-and-mortar exposure. As of mid-2020, the company had 26 stores and planned to open another five by the end of this year. In September, Lands’ End products were launched on kohls.com and in 150 Kohl’s stores. The  plan is to expand the Lands’ End assortment and its distribution to 300 Kohl’s stores in 2021. In the third quarter of last year, the company completed a closing of a $275 million term loan and an increase in its asset-based senior secured credit facility to a maximum of $275 million in borrowings.

“We are pleased with the performance of our global e-commerce channel throughout the holiday season,” Jerome Griffith, Lands’ End’s president and chief executive officer, said Tuesday. “We continued to emphasize our Let’s Get Comfy initiative in our product and marketing to address the work-from-home lifestyle and casual apparel demand. Our focus on delivering high-quality product with compelling values, combined with our commitment to operating as a digitally focused company has enabled us to navigate the pandemic with resiliency and drive strong results in our consumer business, and as a result we are increasing our guidance for the fourth quarter.”

The classic, all-American brand sees annual revenue of $1.9 billion to $2.1 billion, representing a compound annual growth rate of 10 to 14 percent over the next three years, assuming and driven by organic growth in both the U.S. and international e-commerce businesses, extended recovery in its Outfitters business after the pandemic, and third-party channel expansion.

The company forecasts adjusted EBITDA margin in high-single-digit range, as a result of stable to slightly higher gross margin and an improved SG&A (selling, general and administrative expense) rate.

“Over the last three years we have made great strides in executing across our strategic pillars of getting the product right, being a digitally led organization, operating a uni-channel strategy and driving enhancements in our business processes and infrastructure, and we continue to see ample growth opportunity in front of us,” Griffith said. “Although the COVID-19 pandemic has impacted our business, we are encouraged by our performance and based on the progress we have made across our strategies and our strong competitive positioning, we are increasing our long-term financial targets and are confident we can achieve them in 2023.” 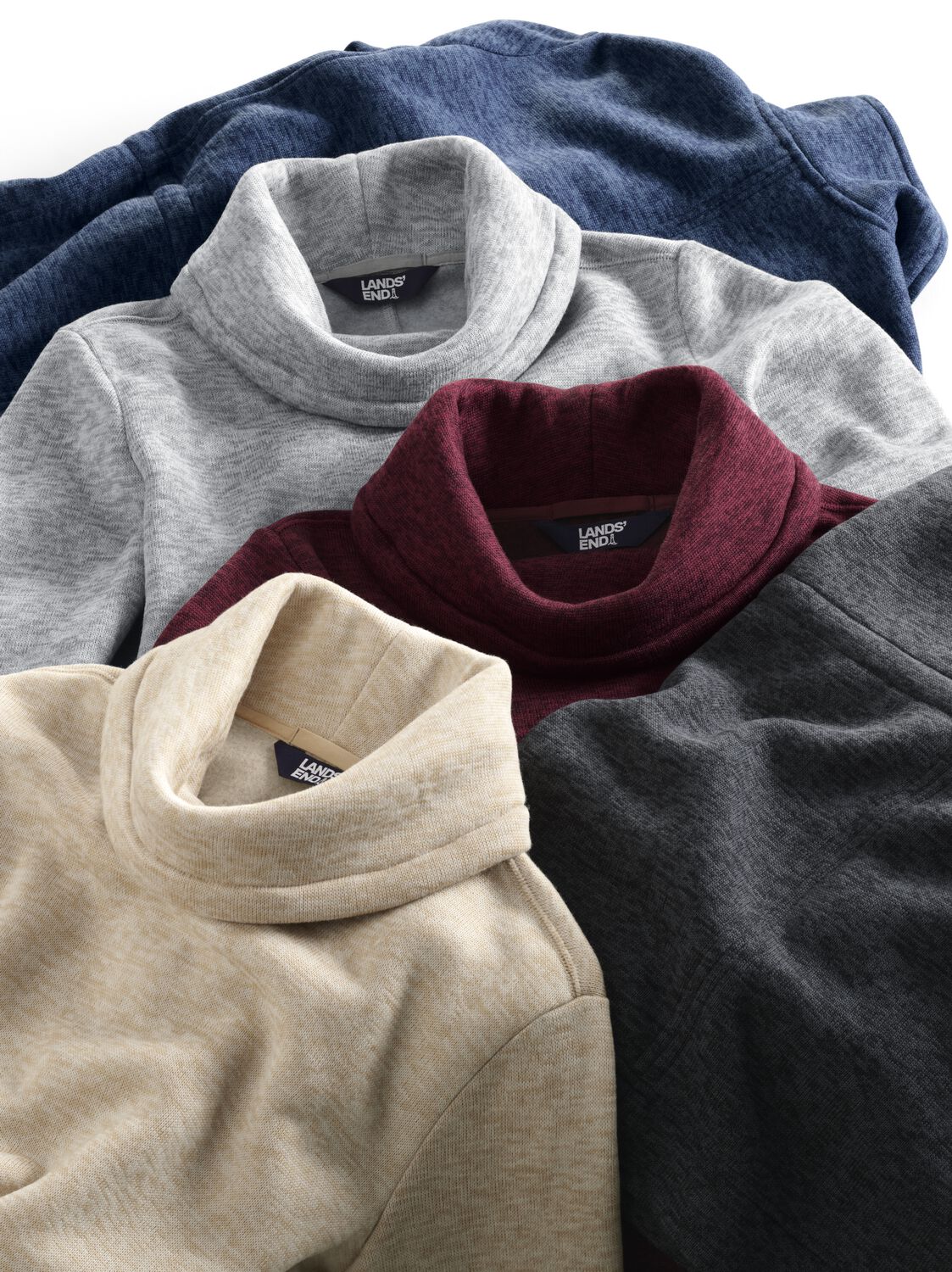 At the ICR Conference 2021 conference webcast in the afternoon afternoon, Lands’ End executives explained their rationale behind raising their guidance, crediting holiday sales and its recent tie ups with Kohl’s and Amazon.

“One of  the things that led us to that was really overperformance of what we were expecting throughout the holiday season,” Griffith said.

“Kohl’s and Amazon have been really great for us and we’ve been pleased with the Kohl’s relationship we entered into this past year. And that was a better performance than we expected, and the few retail stores that we have actually been better than what we thought as well that all adds up to increasing our guidance.”

Lands’ End’s partnership with Kohl’s, which the companies announced last March, operates like a modified wholesale agreement in which Lands’ End effectively sells them the inventory at something like a wholesale price, said Lands’ End’s chief financial officer Jim Gooch. Kohl’s then sells the products at their stores.

With Amazon, the dynamic is somewhat different, he noted.

“It’s a little bit different with Amazon, and depending on if it’s inventory that they’re warehousing and they’re distributing or we have the full assortment that also goes out of our site, so, two different relationships,” he said. “There could be certain charges, marketing expenses, those types of things that flow through, so I wouldn’t characterize that as a wholesale relationship.”