The Paris department store is having a year to remember: 2012 marks not only its 160th anniversary, but also the start of five years of renovations. 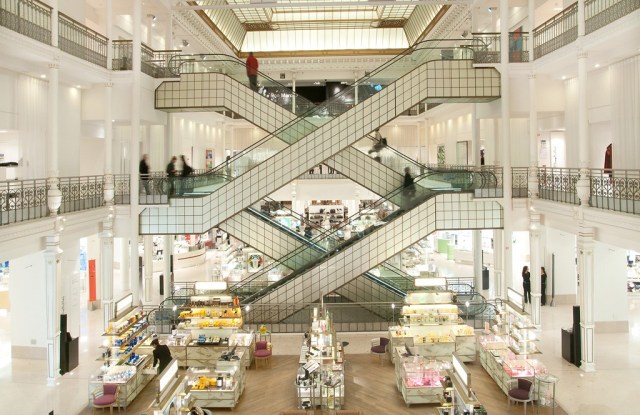 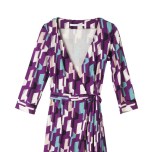 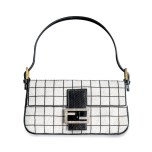 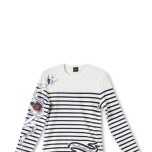 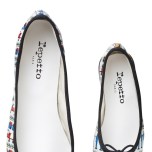 PARIS — Le Bon Marché is having a year to remember: 2012 marks not only the 160th anniversary of the Paris department store, but also the start of five years of renovations that will usher in the most significant changes in the store’s layout in more than two decades.

Overseeing both projects is Le Bon Marché Group chairman and chief executive officer Patrice Wagner, who succeeded Philippe de Beauvoir in October 2010 but has deliberately kept a low profile as he plots the revamp, which will increase the store’s size by 43,000 square feet.

The project is designed not only to add space, but also to create a better connection between the main building of the department store, located on the French capital’s Left Bank, and its gourmet food store La Grande Epicerie de Paris, across the Rue du Bac. A first-floor footbridge links the adjacent spaces.

“We will preserve the specificity and strong points of each store, but I think there are changes to be made to the horizontal and vertical flow between the two buildings, and to the assortment, in order to better meet the expectations of our customers today,” Wagner told WWD.

It’s familiar territory for the executive, who during his 2002-2009 tenure as managing director of German retailer KaDeWe, continental Europe’s largest department store, completed an extensive renovation and full-scale trading-up of the assortment.

Wagner said Le Bon Marché was seeing strong growth in virtually every department. But with its main rivals, Printemps and Galeries Lafayette, in the midst — or on the cusp — of major renovations, the Paris department store scene is clearly in flux.

First on Le Bon Marché’s agenda is an overhaul of the men’s department, its second in two years, aimed at regrouping brands that are now scattered over the basement, ground floor and third floor of the main store. The basement men’s wear unit will be expanded by around 30 percent and is due to be unveiled in September.

It will feature men’s wear, accessories, shoes and underwear interspersed with related products, such as books and electronics, aimed at making the shopping experience more playful. The space will also host new services including a barber, a shoe-shine stand and a dedicated concierge.

A handful of luxury brands — including a Dior Homme concession and new Gucci and Louis Vuitton men’s spaces — will remain located on the ground floor near the watch department.

From October, the basement will also host a new wine cellar that will be accessible both through the men’s department and via a new escalator linking it to La Grande Epicerie. The basement will thus provide an alternative route for customers to circulate between the two stores.

Le Bon Marché has even bigger plans in the works. It plans to eventually carve a central well in the La Grande Epicerie building, with escalators running all the way up to the second floor, a space that currently houses offices and will be reclaimed as selling space. The first floor, which currently houses contemporary brands, will be turned over to home wares, making the offer more consistent throughout. A cupola and a second footbridge are also under discussion, though they have yet to receive regulatory approval.

“We have a very strong escalator designed by Andrée Putman in the main store. The idea would be to create its equivalent in the second store,” said Wagner.

In the meantime, the luxury brands on the ground floor of Le Bon Marché are being reorganized. The Louis Vuitton shop-in-shop will more than double in size, and Gucci’s space will also grow. Fendi and Prada will join the store’s luxury lineup, and Celine will open a shop-in-shop.

With most of men’s wear migrating to the basement, the ground floor will host a 11,000-square-foot temporary space from Sept. 15 to Dec. 31 celebrating the store’s anniversary, with limited-edition items produced in collaboration with 160 designer brands including Fendi, Diane von Furstenberg and Ann Demeulemeester, in addition to products inspired by the store’s archival prints.

The back-to-school period will see the launch of a Le Bon Marché Web site and e-shop, designed to be compatible with iPads and smartphones.

In parallel, the store will continue to increase its advertising budget, following a 30 percent jump in 2011, which saw Le Bon Marché expand its billboard campaigns and introduce product catalogues for women’s ready-to-wear, children’s wear and lingerie.

The retailer also plans targeted campaigns in the countries that provide the bulk of its international visitors: Switzerland, Brazil, the U.S., Japan and Russia. Foreigners account for just 27 percent of Le Bon Marché’s customers, but Wagner sees this proportion rising to between 30 and 35 percent over time.

All these changes come at a time of sluggish growth and political change in France. Incoming French President François Hollande, who takes office today, expects the nation’s economy to eke out growth of only 0.5 percent in 2012, versus a 1.7 percent rise last year, and overall clothing sales are declining in the face of increased competition from online sellers.

“We mustn’t ignore the Internet, but I admit I’m very confident regarding the future of department stores, provided we challenge ourselves when necessary,” Wagner said. “The quality of the brands and the products we offer at Le Bon Marché justify coming to the store, trying things on, and enjoying a whole series of services.”