The venerable regional department store, once among the most fashionable in the nation, failed to keep up with the times and had performed poorly for decades.

Lord & Taylor closed its flagship store on Manhattan's Fifth Avenue on Jan. 2, 2019, after a going-out-of-business sale which began in October 2018. The retailer had spent more than 100 years in the Midtown location.

The gradual demise of Lord & Taylor is finally coming to an end.

America’s oldest department store, which has been struggling for decades, will close its remaining 14 stores, furthering the liquidation process that began months ago.

WWD first reported Lord & Taylor would liquidate on March 31 in a story indicating that the venerable department store fired most of its executives, including the president, buyers, assistant buyers down to the clerical staff, at the headquarter offices in Brookfield Place in lower Manhattan. Sources said at the time that store operations and finance executives were retained to enable a liquidation, which couldn’t be orchestrated until the coronavirus subsided and stores could reopen.

But even earlier, L&T began downsizing, when the historic Lord & Taylor flagship on Fifth Avenue in Manhattan closed for good in January 2019. When that happened, it was presumed by many consumers that the entire business shut down, though the company kept reminding shoppers that branch stores and the web site still were in business. Around that time, the company cited plans to shutter up to 10 other locations, reducing the chain from 48 to 38 locations.

Founded in 1826, Lord & Taylor was once among the most fashionable stores in North America, and was known for fostering American design talent and as the go-to destination for dresses for all occasions. There was a patriotic spirit associated with the store, which for many years at its Fifth Avenue flagship played the national anthem on the broadcast system just as it swung open its doors to awaiting shoppers.

In recent years, Lord & Taylor did sustain itself with some healthy performing suburban branches and incessant price promoting. Yet its business overall was tough. The store failed to change with the times, had a reputation for being “your grandma’s store” that it could never shake, and was handicapped by being a Northeast regional department store that lacked the buying power of national chains.

In addition, the chain never developed the digital capabilities to rival those of competitors.

Once the 11-story, 650,000-square-foot Manhattan flagship closed, the writing was on the wall. The flagship for too long experienced noticeably weak traffic, especially compared to nearby Macy’s four blocks away, and Saks Fifth Avenue, 10 blocks north. It also felt stranded, being blocks away from the hubbub of Herald Square, and too far south of 42nd Street to capture enough Midtown pedestrian traffic.

A year ago, L&T was sold by the Hudson’s Bay Co. to Le Tote for $75 million. On Aug. 2, 2020, Le Tote and its Lord & Taylor division, further hampered by the pandemic, filed for bankruptcy, derailing plans to integrate the Le Tote subscription rental services and invest in the department store’s online business. It’s possible the L&T online business lives on through a sale of the intellectual property, though that remains to be seen.

This month, Le Tote had 24 L&T stores in liquidation mode, and now the remaining 14 locations will be liquidated, too. The liquidation is being led by a joint venture of Hilco Merchant Resources and Gordon Brothers.

“While we are still entertaining various opportunities, we believe it is prudent to simultaneously put the remainder of the stores into liquidation to maximize value of inventory for the estate while pursuing options for the company’s brands,” Ed Kremer, Lord & Taylor’s chief restructuring officer, said in a statement. 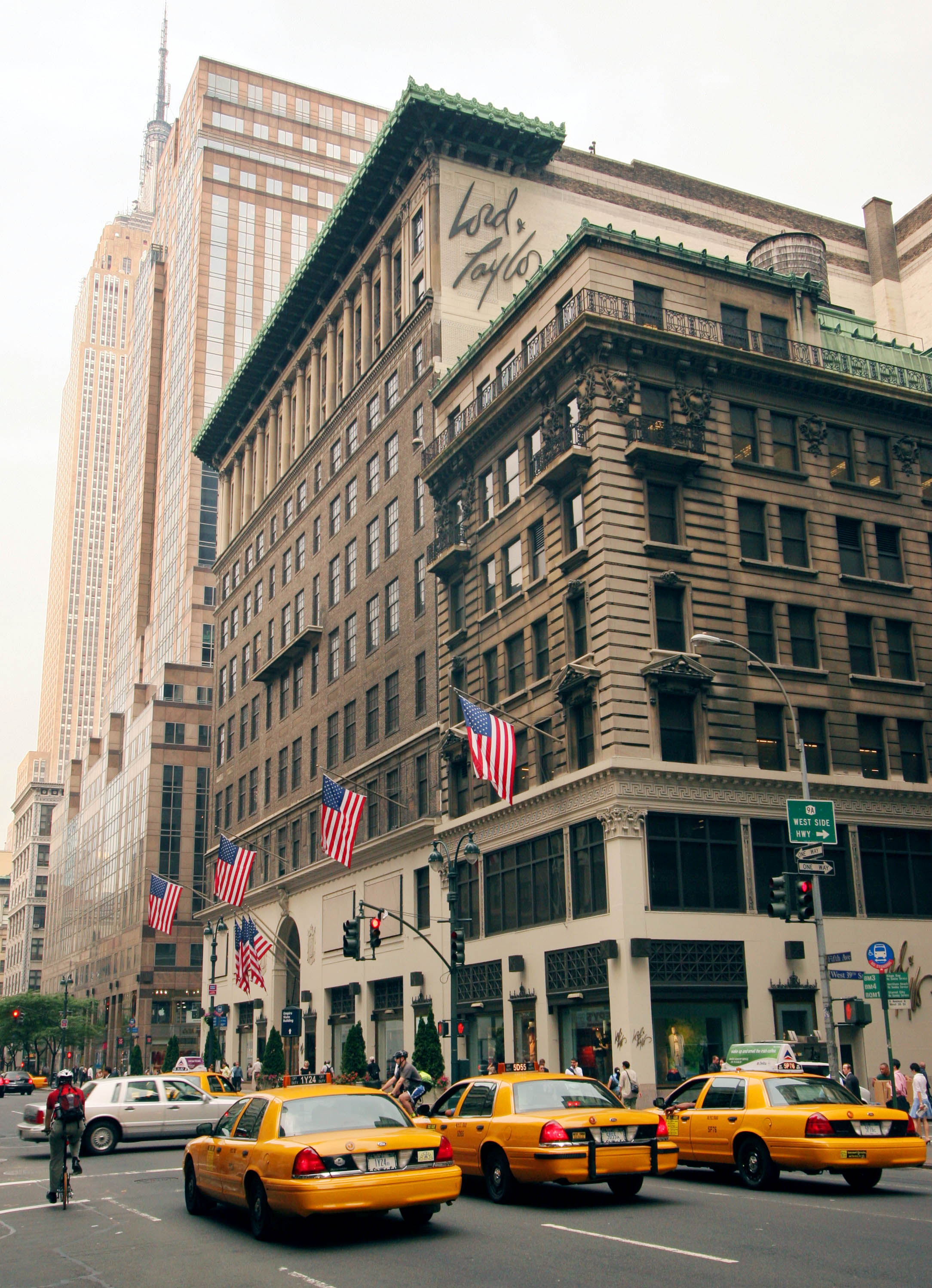