The department store's first new full-line store to open in more than a decade bows today at the Mall at Rockingham Park in Salem, N.H. 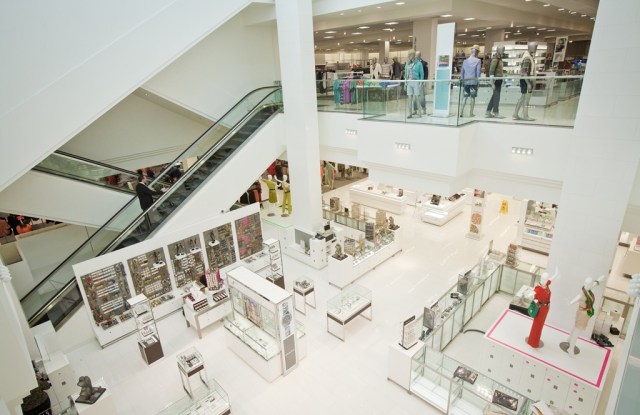 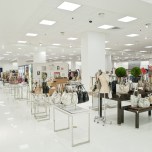 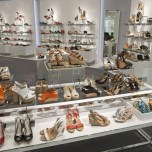 The 122,000-square-foot unit at the Mall at Rockingham Park is the retailer’s first store in Northern New England. L&T said 136 employees were hired to staff the unit.

A second full-line L&T store is set to open on April 13 in Yonkers, N.Y.

Brooks, who oversees the merchandise, marketing and store operations of L&T and The Bay in Canada, said the Mall at Rockingham Park was attractive to L&T because “the nearest store to that market is 30 minutes away in Burlington [Mass.]. Also, there’s no other specialty department store in the mall.” Anchors at Rockingham include Macy’s, Sears and J.C. Penney.

The Mall at Rockingham Park, which is operated by Simon Property Group Inc., is close to the Massachusetts border. With no general sales tax in New Hampshire, the Mall at Rockingham, the largest shopping center in the state, attracts consumers from across state lines.

With a three-story escalator atrium that lets natural light stream into the store, the two-level Salem unit features Lord & Taylor’s newest store design, which the company said mirrors its recent renovation of the Fifth Avenue flagship.

“The Salem store has a lot more white space than a traditional L&T and a bit of a more modern feel,” Brooks said. “There are some interesting new aspects in men’s and women’s. The store feels like a modern updated contemporary space.”

Simon has been seeking an anchor for the mall since 2006, when the center’s original Macy’s (formerly Jordan Marsh) closed and moved into a space previously occupied by Filene’s. “Both companies have been working on this for a couple of years,” Brooks said. “They [Simon] were very instrumental in putting us into this shopping center.”