MILAN — While Pitti Immagine is celebrating its 30th anniversary this June, Florentine luxury store LuisaViaRoma is blowing out 90 candles this year. For the occasion, the store will hold a special event on June 13 that will include a runway show directed by Carine Roitfeld in collaboration with her son Vladimir Restoin Roitfeld.

On the occasion of the store’s 90th anniversary, LuisaViaRoma chief executive officer Andrea Panconesi discussed the success of the multibrand shop and the future projects aimed at combining the physical world with the online experience.

WWD: What should we expect from the anniversary show?

Andrea Panconesi: First of all, it’s going to be innovative because I think nobody has done a multibrand show of this size before. We will have more than 30 brands, including Dior, Gucci and Prada, which will show together on the same catwalk. This will be possible because everybody recognizes the fact that we interpret collections with our own vision. We are not a brand or a department store, we are a specialty store. Our strength is to propose different looks for different customers by mixing together different brands.

WWD: Why did you decide to collaborate with Carine Roitfeld on this project?

A.P.: Carine came to us with her idea of CR Runway which we believed in and with our 90th anniversary coming up this was the perfect occasion to collaborate with her on that. We have an incredible infrastructure and team and by joining forces we were able all together to orchestrate the launch of the show.

WWD: What kind of pieces will be shown on the catwalk?

A.P.: The show will include pieces from the fall/winter 2019 collections, which are already available in-store. They will be mixed with specials designs that have been created just for this show by some of the brands, such as Gucci, Prada and Moncler. The customized pieces are the fruit of our collaboration with the brands, and from June to the end of December they will be on sale as limited-edition drops on our online store. In addition, Carine had access to the archives of some of the brands and she selected a range of pieces from the Nineties. So we are celebrating our 90th anniversary, the total looks in the show will be 90 and there will be archival pieces from the Nineties. 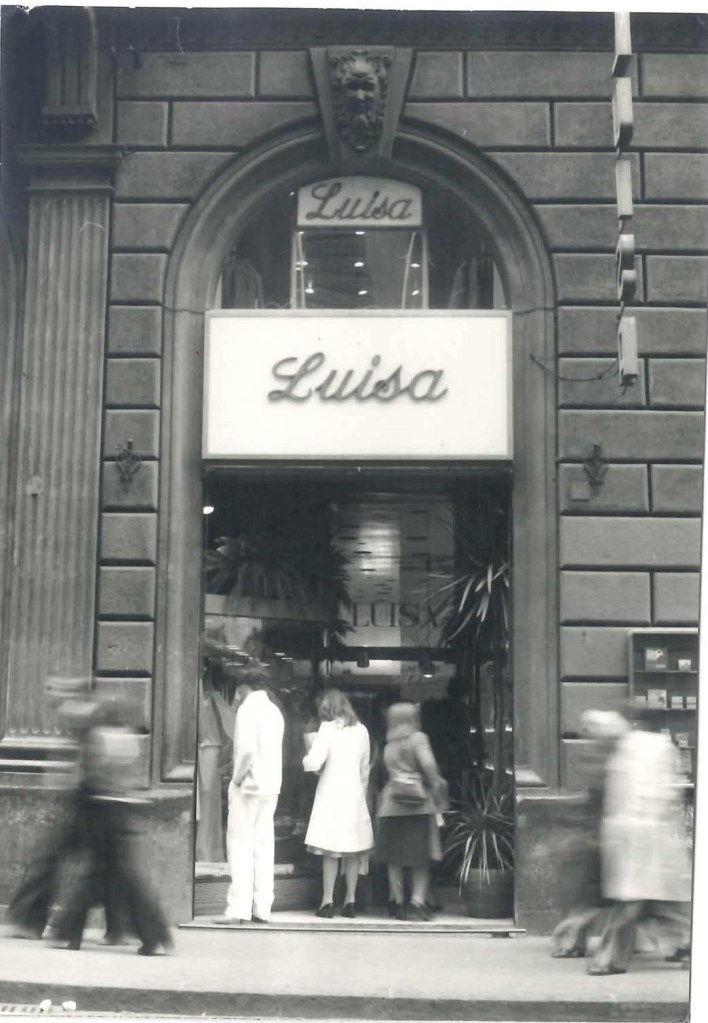 LuisaViaRoma in the Seventies.  Courtesy Photo

WWD: How did you select the location?

A.P: The location, the Terrace of Piazzale Michelangelo, is incredible. The show will start at 9:25 p.m., when the sun will set over the Arno [river]. It’s going to be a spectacular show with a Hollywood-like production, and it will be closed by a Lenny Kravitz live performance, followed by an exclusive dinner.

WWD: What’s the secret behind this longevity and the success of your family’s business?

A.P.: We have to admit that we have been lucky enough to work in Florence, where ready-to-wear was born in the Fifties when [Giovanni Battista] Giorgini had the intuition to gather together in his house all the best artisanal tailor shops operating in the city to show their work to the buyers of the American department stores. In the mid-Fifties, he moved the presentation from his house to the White Room of Palazzo Pitti, where all the major Italian brands, like Giorgio Armani, Versace and Missoni, made their debut. I was lucky enough to see that moment with my eyes…I was surrounded by all those tall, beautiful girls coming from everywhere to walk the shows…That’s probably the reason why I decided I wanted to work in fashion.

WWD: How did LuisaViaRoma actually start?

A.P.: At the end of the 19th century, my French grandmother was making straw hats she sold in her boutique in Paris. When she met my grandfather, she moved to Florence and she continued her business in Italy. In 1929, my mother, my grandmother and my dad opened a store in Florence selling the handmade creations of the local tailor shops. That’s how LuisaViaRoma was officially born. 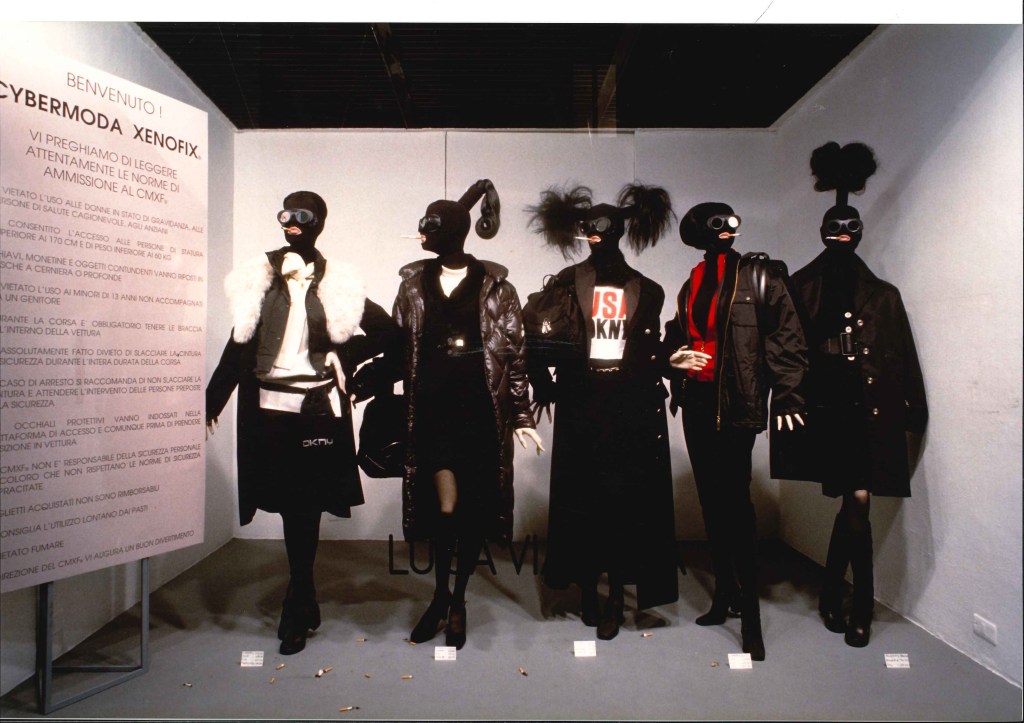 WWD: How can you describe the evolution of your business?

A.P.: The path of LuisaViaRoma can be described as a line highlighting a very slow but constant growth though three generations. However, in the last 20 years, the business grew very quickly with the launch of the online store in 1999. We can definitely say that in the past 20 years we have done much more than what we did in the previous seven decades. In the first six months of this year, we grew 30 percent compared to last year. I think that we are ready for the next step. The online store turns 20 this year, which means that he has become an adult.

WWD: Let’s talk about the future of LuisaViaRoma.

A.P.: We have kicked off an internationalization strategy. We are creating joint ventures to grow in the global market. We are actually looking for partnerships on a global scale in key countries. We have signed the first agreement in the Far East with an online platform called Seeco and we are about to sign another agreement in the Middle East. The next steps will be India and Latin America.

WWD: And how do you think your physical retail business will evolve?

A.P.: For the 90th anniversary, we are working on the “store of the future,” which we will unveil in Florence in June next year. Our history and DNA is deeply rooted in the physical store. I believe that the physical and the virtual should go together, as two parallel lines which get closer and closer but never really touch each other. My goal is to create a space where people get together. When I was a child living in the center of Florence I wasn’t allowed to play in the street with my friends, so my only friend was another kid living in my building. I used to go to play at his house and he was coming to mine. Having kids in their twenties, I’m fully aware that they grow up in a very different way. They are hyper connected to each other but they don’t need to be in the same place to be together. They have huge advantages compared to my generation, but at the same time I think there is the risk they confuse social networks with real relationships. I think we need meeting places where young people can get together, study together, work together, meet people sharing their same interests. 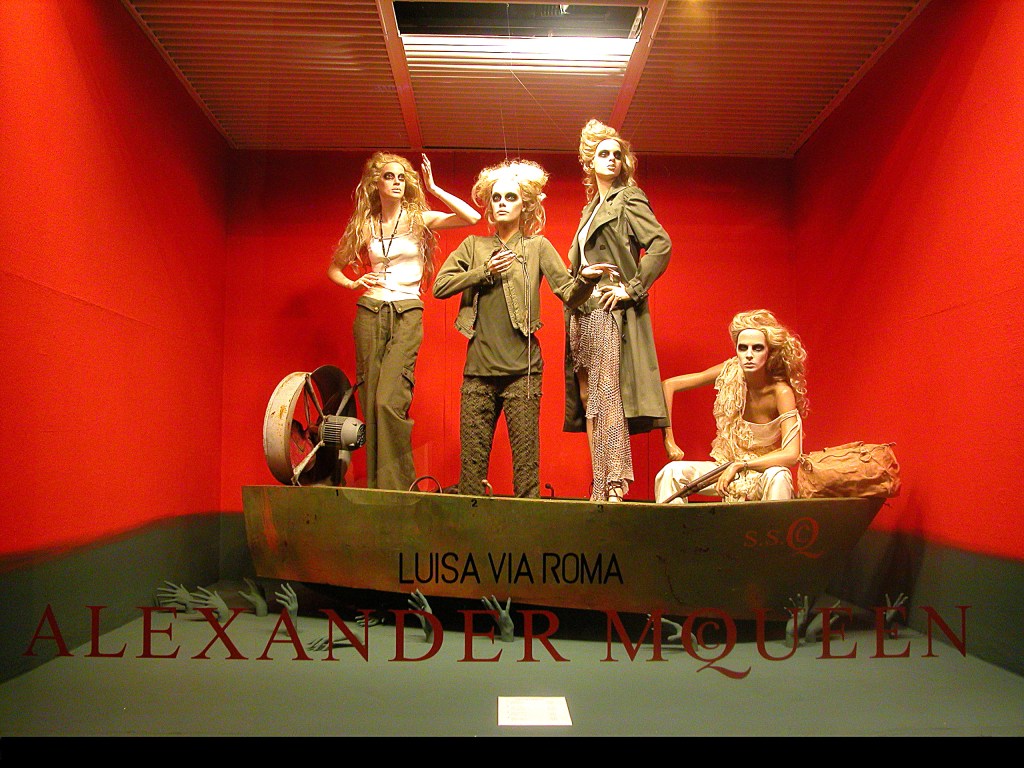 WWD: Is it going to be a fashion store?

A.P.: Fashion will definitely play a key role, but there will also be a restaurant, because food is an element that unifies; beauty; contemporary art, which is my passion; and music, since it is a universal language. What I care about most is that it becomes a point of reference for the residents, the Florentine and international people actually living in the city. For the tourists, we have our store in the center. I also hope it becomes a place stimulating the integration among different generations. Young people tend to stay among themselves and older people are usually shoved in a corner. I think the different generations actually need to meet and the younger can learn from the older.

WWD: Last year, you introduced a beauty section online. How is it performing? Are you planning to add more categories?

A.P.: The beauty section is growing, but it still accounts for 5 percent of our company’s business. Among the novelties, by the end of this year, we are introducing a section dedicated to environmentally sustainable fashion and beauty products.

WWD: Do we have to expect big changes in the store on Via Roma for the anniversary?

A.P.: The store was renovated 35 years ago by Claudio Nardi, so we asked him to create the new installation for the anniversary celebrations this month. However, while the structure of the store remains the same, every four months we always ask a different artist to develop a new, engaging set-up.