A beauty conglomerate springs up in Miami's Design District in a 4,000-square-foot space last used by Marc by Marc Jacobs. 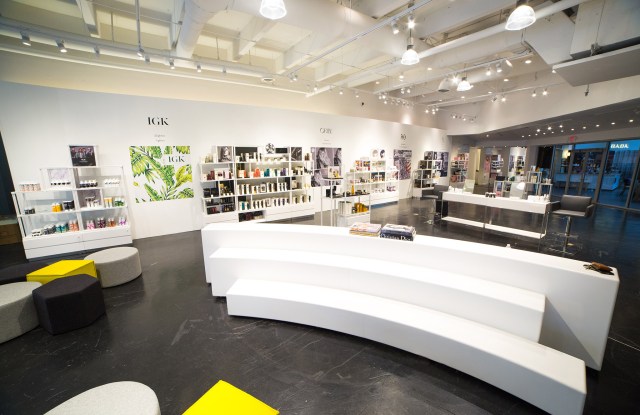 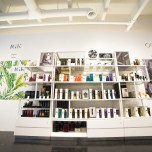 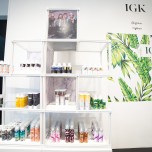 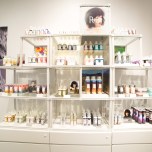 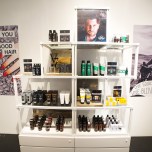 MIAMI — Luxury Brand Partners is testing the waters with a pop-up store down the street from its headquarters in the Design District.

Neighborhood developer Craig Robins hatched the idea for the beauty conglomerate to take over Marc by Marc Jacobs’ former 4,000-square-foot space at 3930 Northeast Second Avenue. LBP chief executive officer Tevya Finger said he never contemplated doing his own retail, preferring to leave it to accounts like Neiman Marcus and Sephora since they’re the pros, he said. But the opportunity was too good to pass up.

“It’s like being on Rodeo Drive,” he said, of providing the entry price point on the block for tourists to feel like they’re part of the luxury experience. “It’s hilarious that we represent the premium brands in the salon world but are inexpensive compared to Prada and [Christian] Louboutin.”

What started as a whim quickly evolved into a retail operation by late January for its five brands — Oribe Hair Care, IGK, R+Co, V76 by Vaughn and Smith & Cult. The build-out required construction and custom shelves and logos.

“We didn’t just want to throw in a few products and be an ordinary pop-up,” said Finger, who was stunned by the overwhelming response, from three products per transaction to daily sales averaging $4,000. “Not that we’re making a fortune, but isn’t the point of a pop-up just to pay your staff and other expenses anyway?”

Top sellers fall in line with Miami’s resort lifestyle: dry shampoos from Oribe and R+Co; Kissing Tiny Flowers, nude matte lip stain from Smith & Cult, and IGK’s Beach Club texture spray, which delivers a day in the salt air in minutes. V76 by Vaughn’s Four-in-One Cleansing Foam apparently appeals to international travelers, who stuff it in their suitcases with purchases. For most shoppers, the destination presents the only chance to get in front of Oribe Beauty. The category with a Tom Ford aesthetic launched exclusively at 50 salons in the fall.

The large space lends itself to services, beginning with a Smith & Cult nail bar. IGK, which operates a salon in SLS South Beach hotel, plans to expand to the pop-up in the spring.

“We already had the last tenant’s dressing rooms, so all we need are sinks and a water hookup,” said Finger, who predicts the addition will generate a ton of traffic. “They’re absolutely packed over on the beach, and this area doesn’t have enough salons.”

The experiment has been extended from a couple of months to up to two years and perhaps longer. Finger said it seemed like a waste to do all that work and not stay awhile. He’s also putting down roots by consolidating his offices into 20,000 square feet throughout six floors in a nearby building with tenants like Blue Bottle Coffee and Orangetheory Fitness.