The real estate investment trust hopes to have all of its properties open by mid-June. Meanwhile, only about 26 percent of tenants paid April rent.

Macerich malls are starting to reopen.

The real estate investment trust — which owns 47 shopping centers around the U.S., many of them in premier locations — started reopening malls last week in Texas, Colorado, Missouri, Iowa, Indiana and Arizona. So far 13 properties have at least partially reopened, with plans to open a total of 35 by the end of May. The company hopes to have all of its centers up and running by mid-June.

“Bottom line is retailers want to get their store open,” Douglas Healey, senior executive vice president of leasing at Macerich, told analysts on a Tuesday conference call. “The big lesson learned — and all the retailers are saying it — is that online business will never replace the importance of the physical store.” 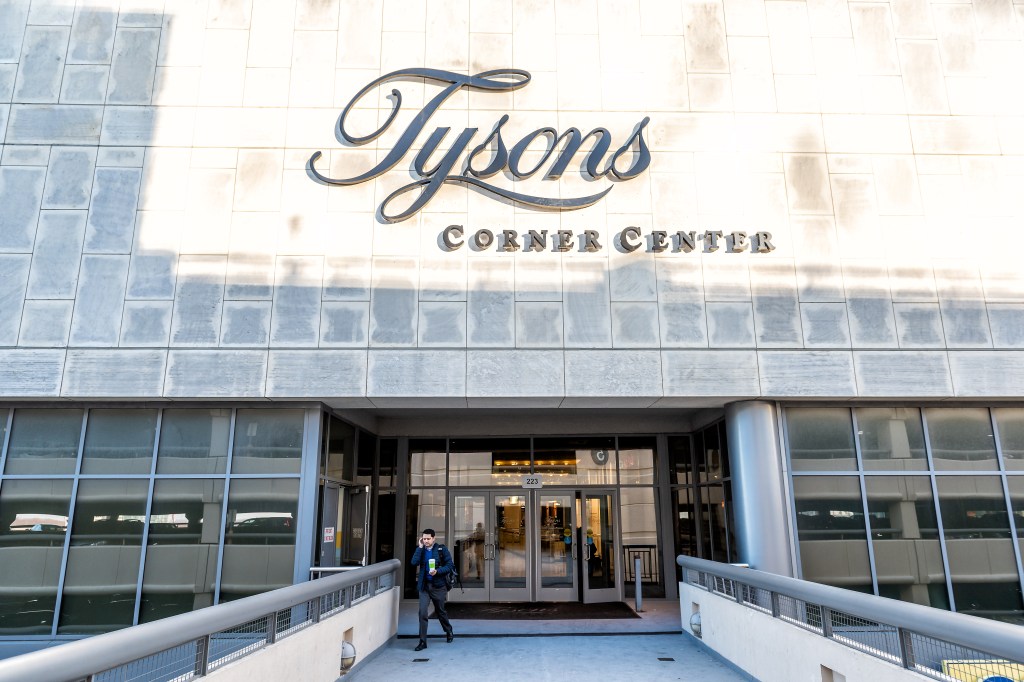 To reopen, Macerich’s game plan will look a lot like other retailers and mall owners: hand sanitizers in stores, mandatory face masks, limits on the number of shoppers per store, contactless payments, curbside pickups and fitting room steam cleanings after each use, among other things.

But even with the enhanced precautions, returning to work won’t be easy. For one thing, the mall owner said only about 26 or 27 percent of tenants paid rent in April. The numbers are slightly higher for May, but executives declined to be specific.

“We’re having literally hundreds of discussions with our retailers; many of them are asking for rent deferrals,” Thomas O’Hern, Macerich’s chief executive officer, said on the call. “These are individual discussions and we’re not going to get into specific details on a tenant-by-tenant basis here. But it’s a long process. There’s still a fair amount of uncertainty as a lot of these tenants don’t know when exactly they’re going to be able to reopen. So those discussions are under way.…But I would expect those conversations to go on and stretch out into June.”

“While many of our retailers were compelled to close during this period, the vast majority of our leases do not abate our tenants’ obligation to pay rent as we all continue to navigate these difficult and very unprecedented times,” Kingsmore said. “We understand and appreciate the challenges, the many challenges our tenants are facing in light of COVID-19. We will work in partnership with our tenants to collect past due rent.”

But there’s also the question of which retailers will still be there after the pandemic is over. Macerich malls and outlet centers include retailers like Neiman Marcus and J. Crew, both of which filed for bankruptcy last week. Others are Macy’s J.C. Penney, Lord & Taylor and Dillard’s, retailers that have either announced significant reductions to their store fleets or are rumored to be teetering on the edge of bankruptcy.

“I’m sure there’s going to be some tenants that as a result of COVID end up going bankrupt,” O’Hern said. “We haven’t seen a lot of that yet. We’ve seen a few, obviously, and that’s going to affect occupancy.”

Nordstrom, another Macerich tenant, recently said it would trim its fleet by about 16 full-line department stores this year. Of those stores, three are located in Macerich centers, but are owned by Nordstrom.

“I would say there’s probably pretty good demand for the space, but it remains to be seen what’s going to happen with those boxes,” O’Hern commented.

Meanwhile, the company’s quarterly earnings fell short on the top and bottom lines, causing the stock to close down about 2 percent to $6.41 a share. Revenues for the three months ending March 31 were $210 million, compared with $211 million the same time last year. Net income was $8.7 million, compared with $8.8 million in 2019’s first quarter. The company is not providing guidance for the coming year.

But O’Hern said the quarterly results “frankly seem not that relevant” amid a global pandemic. To help protect liquidity, Macerich has drawn down on its $1.5 billion revolving credit facility, reduced quarterly dividends and decreased redevelopment plans by about 60 percent, saving around $90 million.

The quarter also provided a few bright spots. In the last three months, Macerich signed 194 leases for 740,000 square feet, totaling $38 million in total revenue, including a 75,000-square-foot lease with Dick’s Sporting Goods at the Danbury Fair Mall in Connecticut.

O’Hern added that the buy-online, pick-up-in-store option will be even more lucrative in the future. (At Tysons Corner in Virginia, 24 tenants are fulfilling BOPIS orders, averaging more than 8,000 orders a day.)

“Good retail is not going away, especially in A-quality centers,” O’Hern said. “This crisis has shown the importance of brick-and-mortar locations as key channels of distribution. Even with growing and accelerating e-commerce sales, we can’t make up for lost sales and profits from physical store closures. E-commerce is an expensive business model due to high delivery costs and customer acquisition costs. Omnichannel business models have become critical to almost all retailers, including most digital brands.”