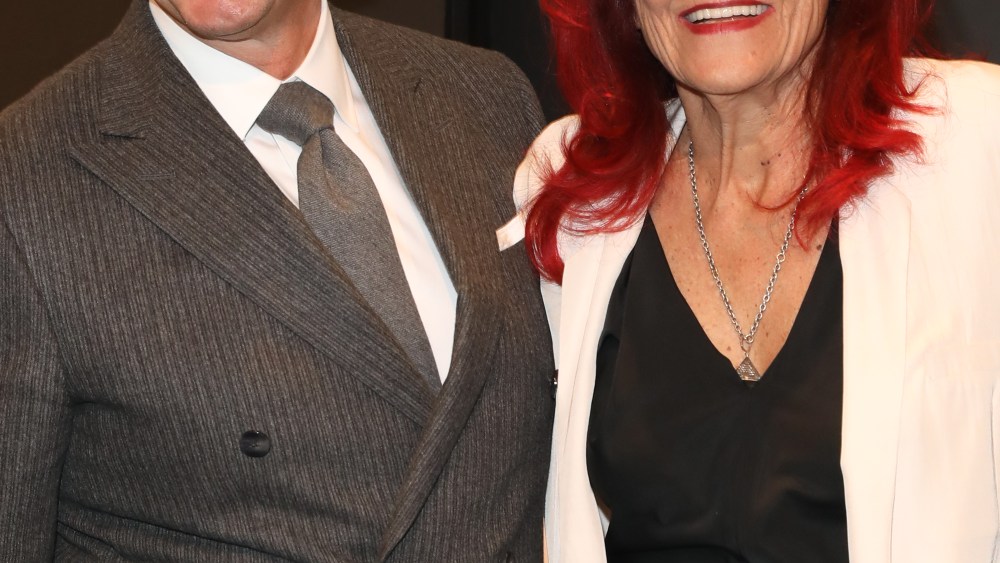 Macy’s celebrated the 50th anniversary of the New York Mayor’s Office of Media and Entertainment with costume designers Patricia Field and Jacqueline Demeterio, a fashion show in the women’s department showcasing looks from the TV show “Younger,” and a party inside Stella, Macy’s popular sixth floor restaurant.

The cuisine kept with the flavor of the city, with pizza, hot dogs, smoked salmon on bagel crisps and matzo ball soup served during the event Thursday night.

“The film and television industry generate $9 billion in revenue per year for the city and keep 130,000 people employed,” said Kai Falkenberg, first deputy commissioner for the Mayor’s Office of Media and Entertainment. “Last year, 52 episodic series were filmend in New York City. That’s up from 46 the year before.”

It was fitting that Macy’s marked the milestone given the retailer works closely with the city to stage such extravaganzas as the Fourth of July Fireworks and the Thanksgiving Day Parade. In addition, a number of films and TV shows have been filmed at Macy’s including episodes of “Seinfeld,” “Project Runway” and “Ugly Betty” and the “Miracle on 34th Street” film had scenes inside Macy’s.

Field, the costume designer behind fashion favorites “Sex and the City” and “The Devil Wears Prada” closed her downtown store last year. “I thought after then I would be able to lighten up on things, but we’ve kept it going,” Field told WWD, referring to her involvement with TV Land’s “Younger” series and her web site for artistically driven designs and self-expression.