Macy’s Cuts Outlook for Year, Not for Christmas

Despite a tough quarter, Macy's is confident for Christmas.

After a poor third quarter, Macy’s Inc. cut its forecast for the year in what it called a “prudent” outlook — but the retailer feels confident it has the right program in place for Christmas.

“We’re locked and loaded with the right content, right marketing, right store environments. We are doing everything we can to execute for our customer. We are ready,” Jeff Gennette, Macy’s chairman and chief executive officer, told WWD when asked if the bad third-quarter results — marked by Macy’s first comp-store sales decline in two years — has altered the holiday outlook.

Along with a 3.5 percent comp-store sales drop, Macy’s reported Thursday that its third-quarter net fell to $2 million from $62 million a year ago; that earnings before interest, taxes, depreciation and amortization were $300 million versus $381 million, and that diluted earnings per share for 2019 are now seen ranging from $2.57 to $2.77, versus earlier guidance of $2.85 to $3.05. Comparable sales are seen down 1.5 percent to 1 percent for 2019, versus prior guidance of flat to up 1 percent.

Gennette attributed Macy’s depressed results to the late arrival of cold weather, weakness at stores in lower tier malls, and international tourism being down 6.3 percent, affecting 40 locations in particular. Women’s and men’s sportswear continue to lag, and outerwear suffered.

On the positive side, margin compression in the third quarter was lower than earlier in the year; Backstage is generating mid-single-digit gains; inventories are in good shape; the vendor direct business is growing and accounted for 13 percent of the digital business last quarter, and with the arrival of lower temperatures throughout much of the country, sales of cold weather items are beginning to “flow through.”

For holiday, the $25 billion Macy’s has loaded up with a greater number of exclusives and gifts at “great values” across additional categories than last year. It’s also “on track” with seasonal hiring.

“We have confidence in our holiday strategies,” Gennette said. “The Macy’s, Bloomingdale’s and Bluemercury teams are aligned and committed to delivering a great experience for our customers in our stores, on our digital sites and through our mobile apps.”

Gennette said the company has “fully updated” its Growth 150 stores, which collectively account for 50 percent of Macy’s brick-and-mortar volume and where the retailer invests disproportionately. Many of the Growth 150 stores are in “A” malls where developers are also investing to improve the shopping experience.

Adjustments to the timing and targeting of promotions have been made. “There’s an opportunity to engage an occasional customer, particularly the last 10 days before Christmas,” Gennette said. Last year, in the days leading up to Christmas, there was a pre-Christmas earn-and-redeem event only open to Star Rewards (proprietary) members, which Gennette acknowledged was a mistake. The company is opening it up to everyone for this holiday season.

Promotional shifts this year are necessary to compensate for there being six fewer days between Thanksgiving and Christmas compared to 2018, though Gennette said Macy’s will be no more promotional than a year ago. The retailer launched a Black Friday preview on Thursday to “come out of the blocks stronger.” Because of the six fewer shopping days this holiday, November overall becomes more important, Gennette said. 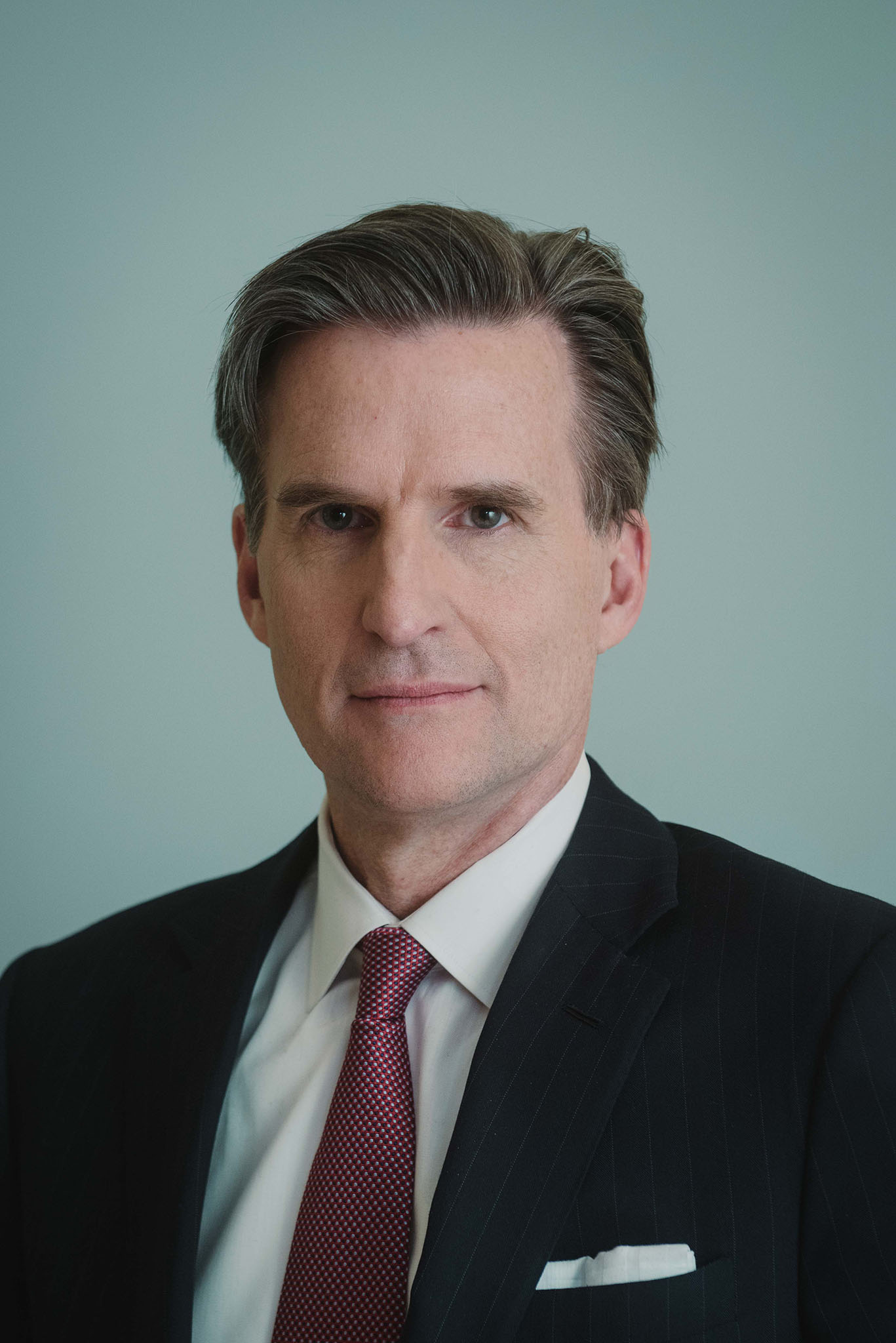 Bloomingdale’s had a “relative good quarter” compared to the Macy’s chain. The division saw its strongest sales performance in its stores year-to-date and experienced growth in both the digital business and outlets. The upscale department store saw a significant improvement in visits by international tourists, which were down 2.9 percent last quarter but not as much as the second quarter. The corporation continues to invest in Bloomingdale’s full line stores, outlets and web site. Luxury fragrances, shoes and contemporary ready-to-wear led growth in the quarter.

Macy’s operates 11 flagships, 250 to 350 Growth doors, and hundreds of “neighborhood’ stores which are in “c” and “d” malls, which have generally been a drag on the business.

On Feb. 5, Macy’s will hold an Investor Day to outline growth strategies and the three-year plan. “At Investor Day, the team and I will take you through, first, a view of the Macy’s customer franchise and actions we are taking to drive further engagement with our existing customers, while we will also bring new customers into the brand.” The strategy for the neighborhood stores will also be unveiled. “We want to remain a national brand,” Gennette said.

Macy’s will soon disclose details on the Herald Square flagship redevelopment, which is part of an ongoing strategy to monetize certain real estate assets. “We are adding another major node to the Midtown area,” Gennette said. The plan involves creating a commercial office tower for third parties, on top of the Herald Square store. Elements of the project will affect pieces of the flagship, though the retail site will remain very productive, Gennette assured.

Last quarter, Macy’s six “destination” businesses — dresses, fine jewelry, big ticket, men’s suit and sport coats, beauty and women’s shoes — all dropped off from Q2 levels “but definitely kept their variance to the balance of the company,” Gennette said. On the year, however, “the destination business had nice, solid positive comps,” the ceo added.

Backstage, Macy’s off-price business, has been a boost to the retailer. Backstage departments inside Macy’s stores opened for at least a year, and the six freestanding Backstage stores, are generating mid-single-digit comp-sale gains paced by misses, contemporary, juniors, active and intimate apparel; kids, and toys, with improvement seen in shoes. This year, 50 Backstage areas inside Macy’s stores were opened, bringing the count to 215.

“We have plans to open many more in the future,” said Hal Lawton, president of Macy’s, during a conference call with investors. He cited “amazing holiday deals, family pajamas, slippers, and suede boots at Backstage. Access to inventory has been strong. There is a lot of runway for off-price at Macy’s.” At the investor conference, further details of the Backstage rollout will be revealed, including possibly new freestanding sites.

At macys.com last quarter, “There was a slowdown in our digital business,” said Lawton. “We did not achieve the customary double-digit growth last quarter, but it absolutely did grow. Strong traffic to site continued.” Part of the slowdown was due to enhancements to the site being made, including offering same-day delivery in 33 markets covering 60 percent of the online volume, easier navigation and checkout, and a save-for-later function. “Our conversion rates are back in line with normal trends,” Lawton said.

“We experienced a temporary impact on e-commerce business to import to the work on the site in preparation for the fourth quarter,” noted Gennette during the call. “The team has completed that work, the site is updated, and our customers can expect an improved experience this holiday season.”

Moody’s vice president Christina Boni issued a report on Macy’s, stating: “The competitive landscape for department stores remains challenging as off-price and discounters continue to relatively outperform. Holiday performance for the department store sector appears more at risk, as it has been challenging for the leading players to realize traction in stabilizing profitability despite a healthy consumer.”