Macy’s ‘Watch-Drop’ a Play on Exclusivity

The retailer sees a growing cadre of watch collectors who shop the store. 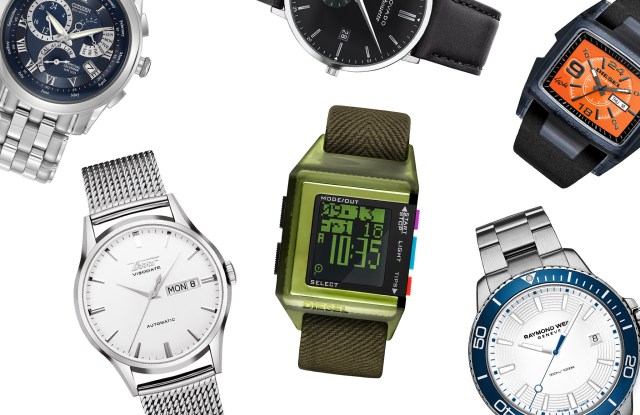 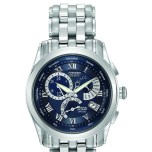 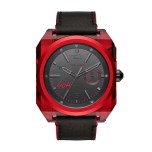 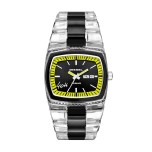 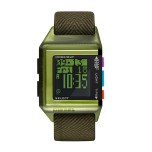 Macy’s has a “watchful” eye on innovation.

The retailer launches its first “watch drop” on Sept. 5, with limited-edition timepieces, either re-issued or updated, as well as some vintage and retro styles to be introduced each Wednesday from Sept. 5 to Oct. 24 and on Nov. 14 and Nov. 21. It’s an effort to capitalize on one of Macy’s Inc.’s better-performing categories and the nation’s growing cadre of watch collectors, and add exclusivity to the assortment.

One to four men’s timepieces per Wednesday  — 15 stockkeeping units in total  — will be dropped and Macy’s web page will preview the event starting a week before the first drop.

“We anticipate we will sell out fairly quickly,” said Stephen Moore, Macy’s executive vice president and general business manager of center core. “These are limited editions, created or reissued specifically for Macy’s. Most are being introduced to the U.S. for the very first time.

“What we love most about them is that they have interesting stories behind them. One watch is inspired by what was issued to the British Air Force in World War II. It’s by Longines. It has clean lines, a retro look and a beautiful strap.”

Tag Heuer, Movado, Rado, Hamilton, Tissot, Raymond Weil, Citizen, Bulova, Seiko and Diesel and also participating in Macy’s watch drop. The timepieces will be sold online and in Macy’s stores. The selection includes watches that were designed to celebrate a special moment in a brand’s history such as an anniversary. Prices range from $220 to $2,550.

The watch strategy is the brainchild of Michelle Wang-Davidson, Macy’s group vice president and divisional merchandise manager of watches and fashion jewelry. “She starting working on this almost a year ago,” said Moore, by approaching several of Macy’s key watch brands and asking that they support the watch drop. The concept, Moore, said, is partly inspired by sneaker drops that have been held at Macy’s, Barneys New York and other stores. “A lot of fine watch collectors come to Macy’s. This is a great opportunity to do something fun and special for them. Overall, we are pleased with the performance of watches and the trajectory of our fine watch business.”