The Italian retailer is going to open more stores, sign additional concession agreements and unveil a reselling and rental service.

The concept of omnichannel might be too abstract and complicated to for some. For this reason, Aldo Carpinteri, founder of Modes, found different ways to make the concept, which is at the heart of Modes’ business strategy, a bit more approachable.

As he explained seated in a hot summer morning on a comfortable armchair in Modes’ Milanese outpost, a beautiful 3,768-square-foot men’s and women’s store facing the Piazza Risorgimento which recently hosted an event in collaboration with hip designer Marine Serre, in Carpinteri’s mind, omnichannel is a creature with several different heads, each dealing with its own process but all focused on reaching the same goal. But, for the fashion entrepreneur, omnichannel is also a planet with different satellites spinning around it, or a sort of great mother growing inside her stomach different creatures, which share the same source of nourishment.

“The omnichannel cannot be interpreted as something static and fixed. It’s the mother of everything, since it includes logistics and services, which can be at the disposal of the different business areas of the company,” said Carpinteri, highlighting that the approach enabled his company to continue operating during the industry’s blackout in the past few months caused by the global pandemic. “Thanks to the concept of omnichannel, we can say that we went through a very hectic period, where we had to transfer everything that was allocated to the physical stores to make it available online. Because of our structure and our agility, we hung on very well and our e-commerce business actually grew.” 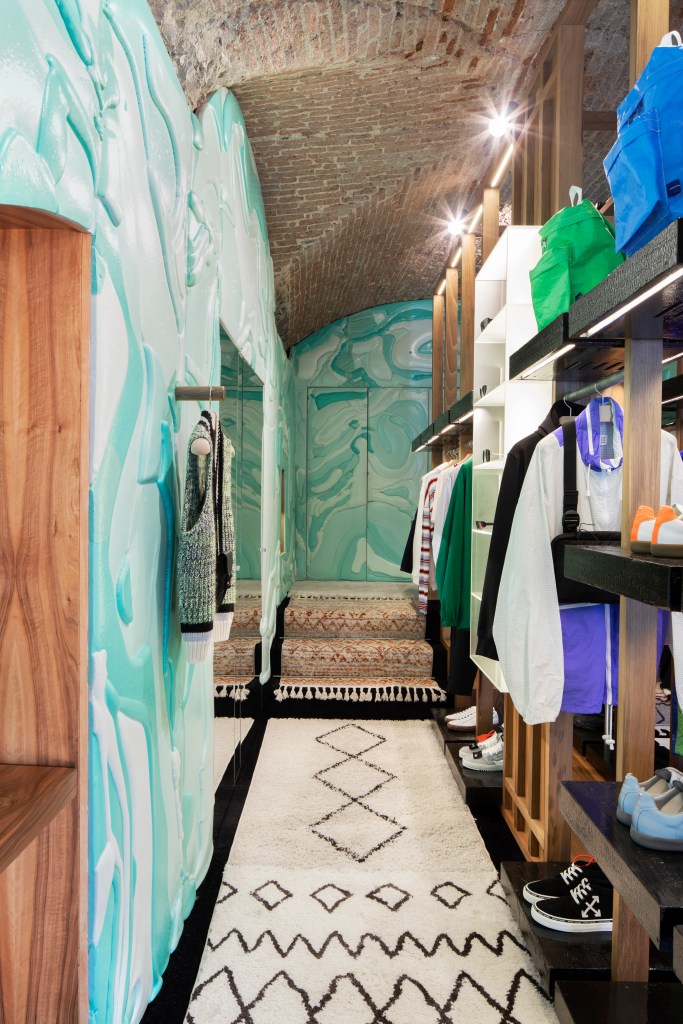 Modes, which was originally known as Stefania Mode, from the company’s first store that opened in Trapani, Sicily, in 1971, along with its successful e-commerce, also operates outposts in Milan and St. Moritz, as well as seasonal units in Portofino, in Sardinia’s Santa Margherita di Pula at the luxury Forte Village resort, and in Favignana, a tiny island off the northwest coast of Sicily. “We are planning different Modes openings outside Italy in 2021,” said Carpinteri, who didn’t want to reveal too much about these projects. The firm generated sales in 2019 of 122 million euros.

As part of the company’s further expansion, last March it acquired Sardinian retailer Donne with stores in Cagliari and luxury seaside resort Porto Cervo. “Although it is now under Modes’ control, we kept the Donne brand. In this case the goal has been to bring back the store to its former splendor, focusing on the quality and the style which made it famous, but lightening it up from what was affecting its profitability. Thanks to our omnichannel strategy, we are now taking care of logistics, shipments, inventory and the Donne brand immediately reached break even again.” Next year, Modes will also add men’s wear to Donne’s offering by creating a dedicated section in the Porto Cervo store and opening a stand-alone store facing the women’s boutique in Cagliari.

While Carpinteri plans to boost this strategy by acquiring other retailers in the future — “this business model is really scalable and replicable,” he said. Modes is also looking at enlarging its portfolio of concessions. The company currently operates three Balenciaga flagships, located in the Italian high-end seaside resorts Porto Cervo, Portofino and Forte dei Marmi.

“We are going to sign agreements with other different brands,” said Carpinteri. “Luxury labels definitely want to be in the top locations where they can reach the world’s biggest spenders, but it’s really hard to have a profitable business in these destinations if you go on your own,” said Carpinteri. “We offer our partners the chance to be there but, in light of our approach, we have the real potential to operate really profitable stores since we own the products and they become part of our omnichannel inventory.” 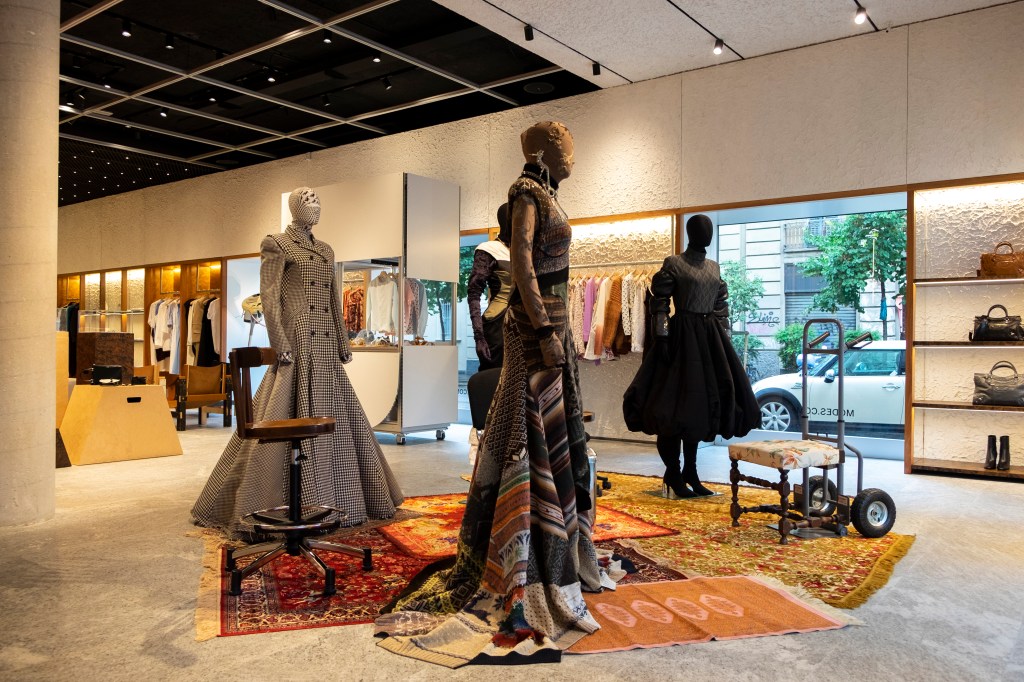 Modes is hoping to raise the bar by using the potential of its omnichannel structure to offer a reselling and rental service directly connected to its stores.

“We will be able to debut it by the end of the year and we are now deciding if doing it on our own or with a start-up, but we are getting on,” said Carpinteri, explaining that this decision to embrace the principles of circular economy was guided by consumers’ new approach. “Especially the youngest generations are very sensitive to sustainability issues and they are keen to buy products that they can eventually sell to buy other items they love. We have the store, we have a community of consumers, so we can definitely put them in touch and have the chance to give products a second life. ”