The idea of PHM Saints Pères, located in the Saint-Germain quarter in Paris, is to “propose the best wardrobe for a man today.” 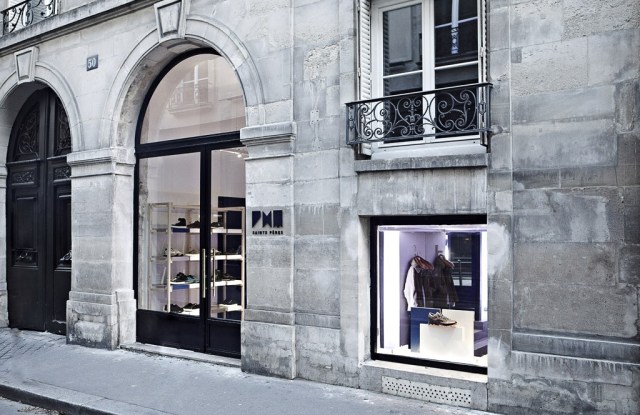 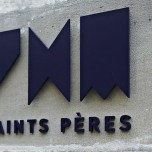 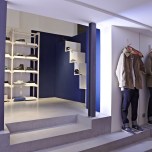 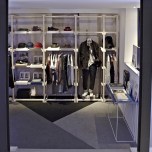 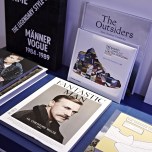 PARIS — The Saint-Germain quarter in Paris, known as the historical home and favorite hangout of musical and literary leaders including Jean-Paul Sartre and Miles Davis, is slowly turning into a men’s wear mecca.

The man behind the project is Pierre-Henri Mattout, former creative director and senior vice president of apparel at Swiss-based Victorinox, who also consulted for brands as different as Calvin Klein’s Platinum Label for Europe and Joe Fresh.

Mattout said the idea was to “propose the best wardrobe for a man today.”

“Having lived in New York for the past eight years, I love how Americans are focused on comfort and functionality, maybe less fashion, but that can be a very interesting balance. The whole outdoorsy theme was very enriching to my experience,” said Mattout, whose own brand was famously built on French preppy, before he relaunched it in January. “But I have matured since then,” he added, flashing a smile.

Architecturally, the 480-square-foot unit, located at 50 rue des Saints-Pères and planned by Le Coadic Scotto, is as sober as it can get, with simple, untreated wooden shelves and virtually no other decor except for some furniture pieces provided by the nearby Karry Gallery. “This is not your typical concept store,” noted Mattout, adding that what he wanted was “more rugged, not as precious as the others” to go along with toned-down selections.

The boutique offers everything from underwear to outerwear, plus a selection of rare art books and a room fragrance based on musk and vetiver thought up by Yann Vasnier and Carlos Huber, both industry veterans. A men’s beauty line is already in the works.

Mattout, who only kept his label’s shirt business after the reboot — “this has always been my forte,” he allowed — said he is keen on creating synergies with other men’s wear brands, which are ideally to result in exclusive collaborations. A case in point: San Francisco-based denim maker Tellason, which produces its raw selvage on vintage weaving machines from North Carolina, has come up with a special range for the store, while PHM Saints Pères is the exclusive Paris retailer to Ten c’s luxury outerwear.

The concept extends to the shop’s sneaker collection, which carries limited editions of New Balance and Converse, among others.

The unit’s shoe and apparel mix includes Junya Watanabe, Arc’ teryx Veilance, Sunspel, Lanvin, Pierre Hardy and Spalwart, as well as Mattout’s own shirt label, featuring an appealing fusion of jersey and high-end cottons patch-worked together in one look and retailing for between 175 euros to 220 euros, or $221 and $278.

Every two to three months, the boutique is to host an exhibition, with New York photographer Danielle Levitt bearing the torch. Her portrayals of the American youth are slated to kick off Thursday.

With time, as the concept matures, Mattout wants to export his retail venture into other cities — “preferably New York or Boston, Monaco and other venues in France,” he said.