Oakland’s fashion chops are not only real, they’re growing, thanks in part to McMullen, the trendy East Bay boutique. Now, after 12 years, the business is expanding with a new store in Palo Alto, Calif.

For owner Sherri McMullen, the second location, in the Town & Country Village, was a calculated move to bring the business closer to its Silicon Valley fan base.

“We found that over the last five years, there was a growing clientele in the South Bay,” she told WWD of the customer base flowing in from the business and technology set. “We found this location in Town & Country, [with its] high traffic area, beautiful neighbors. It just felt like it was the right thing and at the right time.” 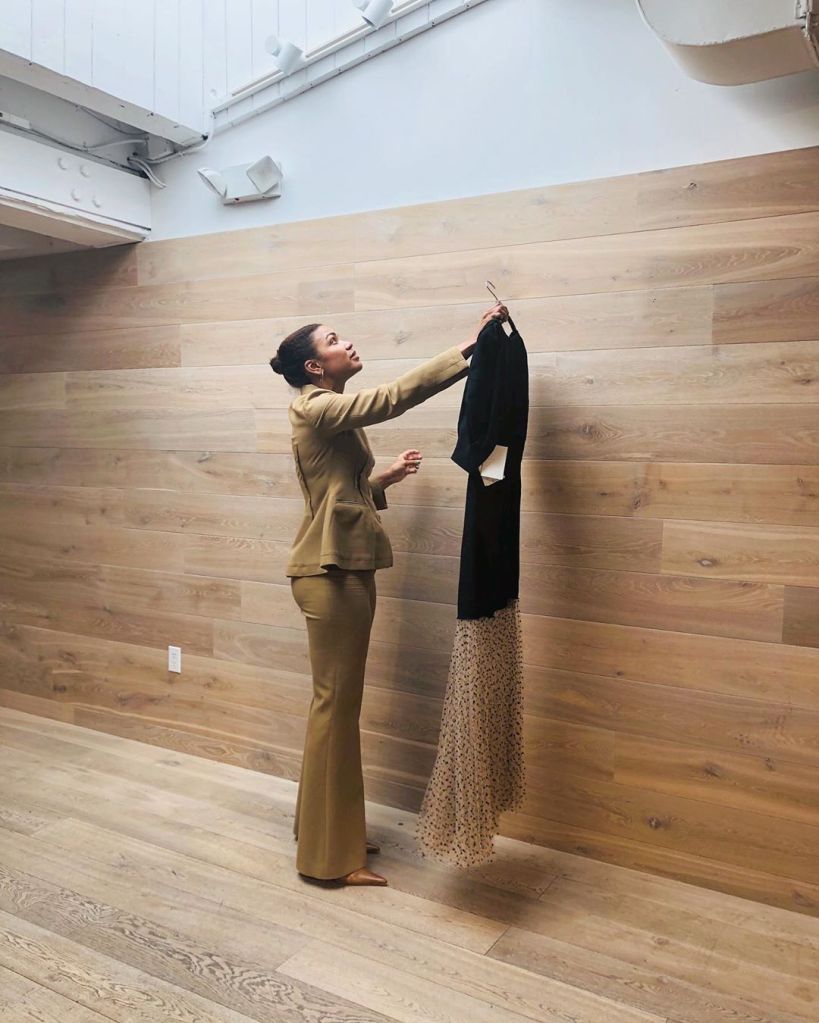 The 2,400-square-foot space will nestle in among retailers like Jarbo, Joie, William B + Friends, Sweaty Betty, Aiken, Athleta and others.

As for what shoppers can expect, McMullen, a former buyer with Neiman Marcus, will bring the international flair and well-considered curation that her Oakland flagship is known for.

“For the designer mix, we’ll have tried-and-true designers that the women love, that we’ve been carrying for many years, like Ulla Johnson, Tibi and Mara Hoffman,” she said. “We’ll also have a lot of directional designers like Petar Petrov, Rejina Pyo, Rokh, Kenneth Ize and some really interesting Nigerian designers that we’ve picked up exclusively for the United States, like Lisa Folawiyo.”

Notable interior designer Chloe Redmond Warner, who designed the Oakland store, also crafted the Palo Alto location — complete with hand-painted murals by Caroline Lizarraga lining the fitting-room walls. “[It’s] this theme that runs throughout, like spirit animals,” explained McMullen. “We just created this warm, inviting space. But it also has that McMullen signature, with our colors being similar to the Oakland store, and our new neon sign that people tend to love. It’s a beautiful space.”

McMullen Palo Alto will also play host to events, the store owner added, with luncheons and panel discussions in the works. The topics will be technology and fashion, along with community issues. 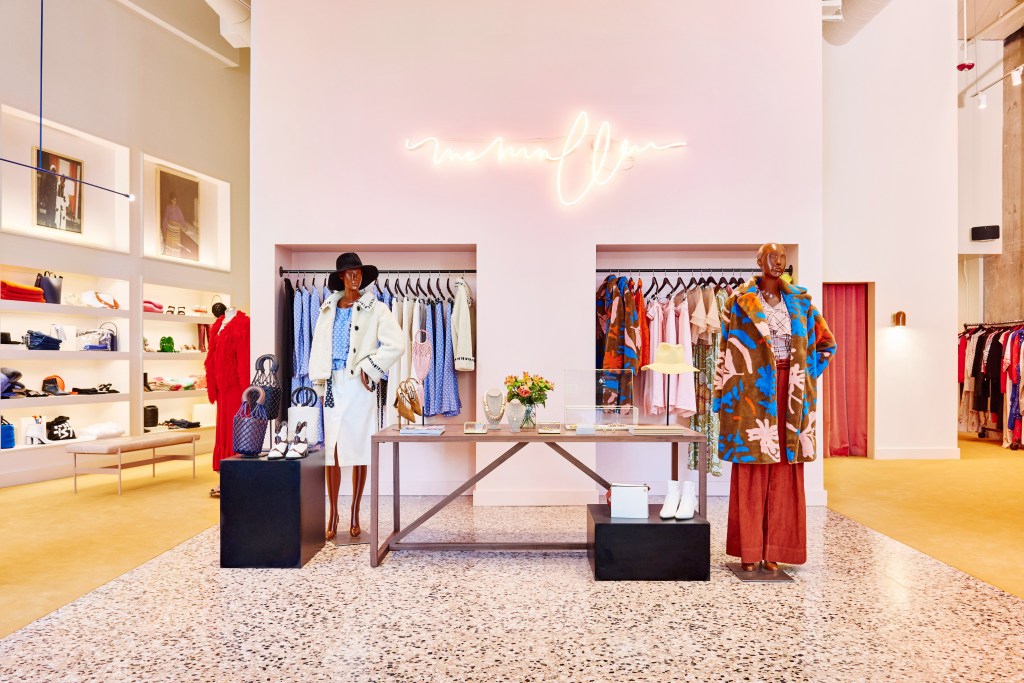 With another location, the retailer can open up her mission of spotlighting “designers who tell a story” through their work.

“[The Bay Area is] really interested in the discovery of new designers, unique designers, but also designers who are really conscientious,” McMullen said. “They really think about how they’re producing, the woman that they’re producing garments for. What are the garments doing to the environment? Are they producing responsibly? I think all of those things are so important to our customers. And I think even beyond our customers. It’s something that’s really important to us as well.”

It’s a thoughtful approach to fashion retail, and one that the San Francisco area responds well to. And now, it will bring a certain humanity to the tech-laden streets of Silicon Valley.