By homing in on specific niches within the men’s wear industry, a variety of different trade shows can survive and prosper. 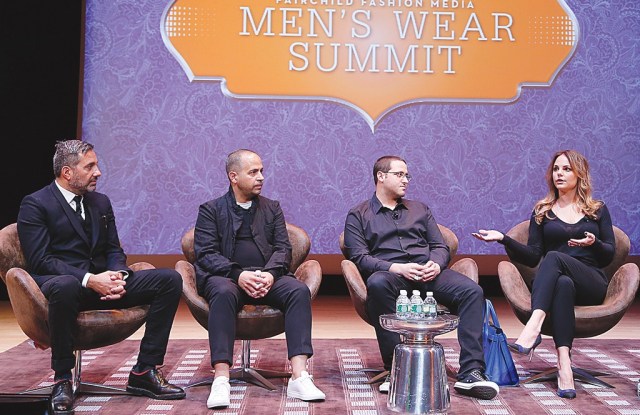 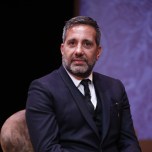 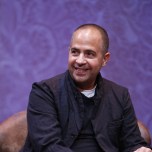 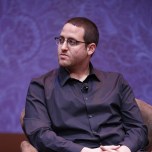 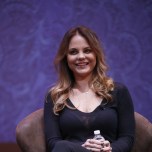 Can’t we all just get along? In the case of competing trade shows, the answer is yes — at least according to their owners and operators.

By homing in on specific niches within the men’s wear industry, a variety of different trade shows can survive and prosper.

“Every show has to have its own DNA and create its own point of view,” said Sam Ben-Avraham, founder of Liberty Fairs and Atrium. “That’s how you remain relevant to your industry. I don’t think there’s room for another giant. It’s about coexisting with other partners.” That’s one reason Ben-Avraham joined forces last year to create Modern Assembly, an alliance that brought together his newly launched Liberty Fair with Agenda, Capsule and MRket to compete against the industry’s largest show, Project and its MAGIC Marketplace conglomerate. “We decided to create Modern Assembly to avoid becoming such a giant that you don’t have control over what’s going on. Each one has a point of view and together we become a better platform for the industry and more efficient,” he explained.

Tommy Fazio, president of Project, said that while his show focuses on being a “large contemporary showcase that brings men’s, women’s, premium denim and designer collection all under one roof,” he saw a void for “elevated American designers.” So he created the Tents at Project to allow these brands to “show their collection to 30,000 retailers. We thought that was missing in the trade show world.”

Aaron Levant, founder of Agenda, offers a youth culture-based show focused on action sports, streetwear, sneakers and consumer electronics. To remain true to its roots, Agenda tries to avoid showcasing brands that are deemed too trendy. “If a brand has too much notoriety, I can always tell that the arc of the brand will turn down very quickly. To avoid that, we work with brands that have more staying power. Some of the brands at our show have been around 30 or 40 years. We try to focus on that rather than ‘quick strikes.’” That doesn’t mean Agenda avoids large brands such as Nike or Adidas, however, but at Agenda, these behemoths generally focus on a “specific product category” rather than the mass product line.

He’s also not shy about turning away a lot of potential exhibitors. “The barrier for entry in my category is so low that I’m turning down 1,000 brands a year,” Levant said. “Anyone who has access to Illustrator and a printer can create a brand.” So he uses his “own personal opinion” and 11 years of experience to weed out labels he doesn’t deem worthy of inclusion.

Since its founding in 2007, Capsule has worked to offer a “highly curated show” that would be the antithesis of the “big-box trade shows” with their “million-dollar booths,” according to Deirdre Maloney, founder of Capsule Show and BPMW Agency. “We thought there was a departure between what the trade show was and what it should be, which is a showcase of product. At the time, it was all about who could make the most noise. Capsule is a show where product reigns supreme. All our fixtures are provided, we’re a highly curated show and we take a stand and turn away more brands than we accept so that buyers and press know they’re going to get a certain caliber of brand: people who are innovative with a focus on quality, the freshman class, or sophomore class of who the next greats are going to be.”

In addition to providing differentiated experiences, the trade show operators said they strive to listen to their retail shoppers to fulfill their needs. With so many shows to visit in a truncated period of time, that often means deciding how long the shows will run. In Las Vegas, that generally means three days. “When we staggered dates, it made for a better retail experience,” Fazio said. “But we have systems in place that allow retailers to navigate the floor quickly so three days is sufficient for us.” These include digital wayfinding, strong signage and working with stores before the show to communicate which brands will be in attendance.

Looking to the future, the panelists acknowledged that the changing face of retail — fewer stores, more direct-to-consumer and Web-only players — presents challenges to their business.

“I’m seeing little to no new retail opening up,” said Levant. “If anything, I’m seeing consolidation and retailers closing, especially the mom and pops, and seeing brands exploring direct-to-consumer and other avenues. In general, there isn’t a wave of new exciting retail happening, whether it’s chain stores, independents, department stores. There’s not enough to support the wave of incoming brands. It’s a bad game of musical chairs and someone is going to fall and unfortunately it’s going to be the brands.”

Turning to the day-to-day operation of their businesses, Fazio said the biggest complaint he gets is transportation, particularly in Las Vegas where Project is located in the Mandalay Bay Convention Center; the company’s footwear and women’s shows are at the Las Vegas Convention Center across town, and the Modern Assembly grouping is located at the Venetian in between the two.

Taking on the complaint head-on, Maloney ended the session by asking Fazio: “Is this a good time to talk about shuttles going from the Venetian to Mandalay Bay?”