Major events in the history of the company. 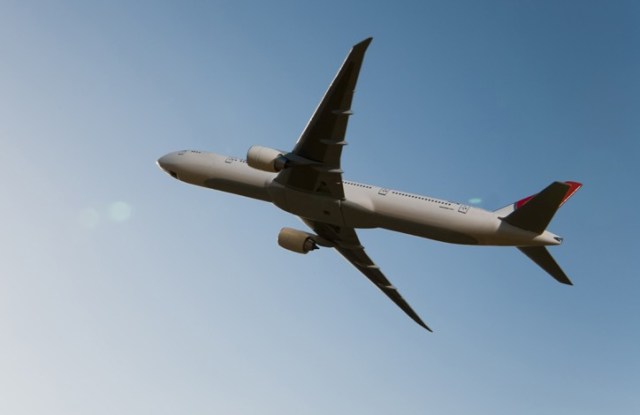 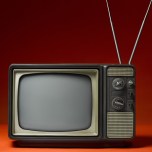 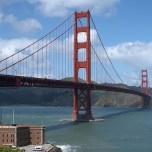 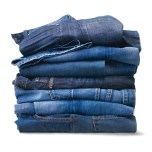 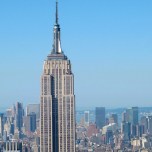 1971-1972
George Zimmer is introduced to the apparel trade when traveling to Hong Kong to work for his father, who owns a coat manufacturing business.

1973
George Zimmer opens the first Men’s Wearhouse store in Houston. The merchandise consists largely of polyester sport coats from his father’s company. A cigar box is used to store money.

1986-1992
Men’s Wearhouse continues to expand, opening stores in the Pacific Northwest, the Southwest and the Midwest.

1999
Men’s Wearhouse tests the tuxedo rental business in 12 stores in the Pacific Northwest.

2000
Men’s Wearhouse named one of the “100 Best Companies to Work for” in America by Fortune Magazine.