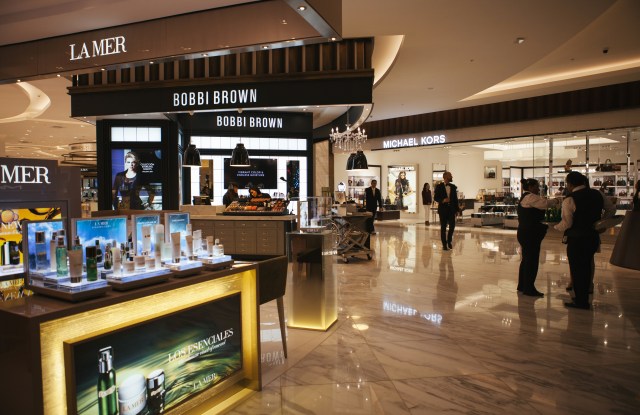 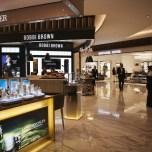 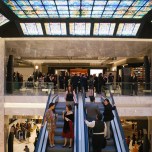 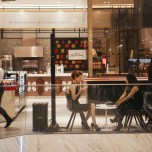 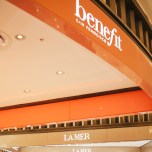 Despite the pomp and glam, the event was slightly overshadowed by Mexican President Enrique Peña Nieto’s last-minute cancellation and a no-show from stars such as Daniel Craig, who was in town to promote the new James Bond movie, and Hugh Jackman, both of whom were rumored as possible guests.

El Palacio’s owner Alberto Baillères and his family were there to toast the 14-store chain’s coming of age as Latin America’s largest luxury retailer. Baillères, 84, is reportedly Mexico’s third-richest man with a fortune estimated at $8 billion.

The event gathered hundreds of top retail executives, models and local celebrities to the megastore’s sprawling gourmet foods and restaurants wing. American model Carmen Dell’orefice, who appears in Polanco’s ad blitz “The Palace of the Palaces” alongside Britain’s David Gandy, was among the guests, as was another El Palacio face, Spanish model Andrés Velencoso.

“It’s really well done, wonderful” piped Kortajarena, in Mexico for a 48-hour jaunt to receive GQ Mexico’s international model of the year award, of the fancy building. “It’s very interesting and surprising to see there is a market to sustain something so luxurious and exclusive in Mexico.”

His compatriot Velencoso, standing nearby, agreed the marble-filled store is impressive. “I think it’s something unique in Latin America and the world.”

Velencoso, who is also known as pop star Kylie Minogue’s ex, was on a quick visit that included touring Mexico City’s Anthropology Museum and Plaza Garibaldi, home to the city’s mariachi scene. “I love Mexico’s culture and especially its gastronomy,” he said, adding that he also recently visited the megalopolis to promote Joe Fresh’s first store opening in El Palacio’s Santa Fe store.