By Rebecca Kleinman on May 11, 2017
View Slideshow 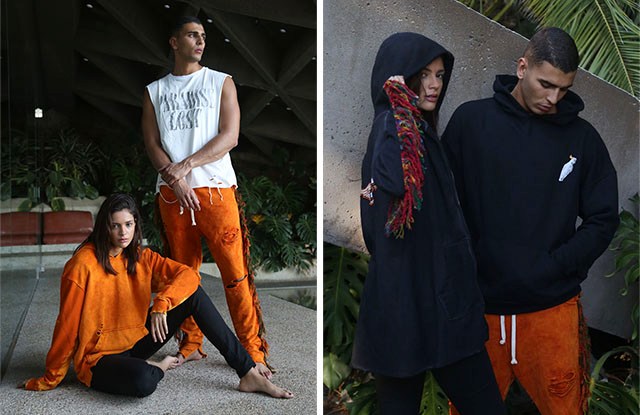 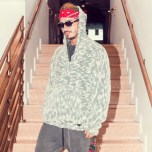 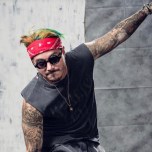 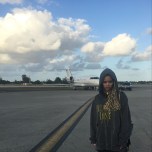 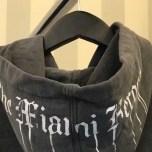 MIAMI — After riding the tidal wave of flush Russians and Brazilians in go-go Miami, Alchemist is repositioning its direction for the drastically different global retail climate. Plans include downsizing one of its two multibrand designer boutiques in South Beach, Fla., and launching a namesake collection of unisex casualwear in luxury materials.

The strategy is a response to how tough it is for independent, multibrand boutiques to compete with e-commerce, direct-to-consumer fashion lines and department store markdowns, often before product even hits the floor.

“The multibrand platform needs to adapt. We went 1,000 percent in the opposite direction from the time of more [and] more designers,” said cofounder Roma Cohen, who has been further humbled by a short-lived fine jewelry boutique, which was also called Alchemist, in the Miami Design District. “We learned a lesson that less is more, and we need to focus on what we do well.”

The original fifth-floor location at 1111 Lincoln Road remains, while a lifestyle store on the ground level shuttered in April and will reopen in the newly constructed addition around the corner on Lenox Avenue on July 1. Its smaller scale, 900 square feet and raw loft setting with polished concrete floors depart from the former space’s custom finishes and Zaha Hadid bench. A cash wrap, the sole touch of flair that’s actually an ombre glass art installation by Germans Ermičs, glows like a Miami sunset; its absence of a computer monitor with the transition to tablets takes after the nearby Apple store.

Cohen was attracted to the property’s mix of retail and restaurants, with tenants such as Jo Malone, La Colombe and Chotto Matte, a Nikkei concept from London, since it reflects his clientele’s shift from material goods to experiences.

“People are doing different things with their money and time now, and it has nothing to do with fashion,” he said, of the rise in tech, ath-leisure and dining out. “People want to spend their weekends in cafés and maybe trying on sneakers. If a woman wants to shop for fashion, she’ll go online in bed or during her lunch hour.”

The new store phases out much of the designer collections and limited editions that initially piqued tourists and vacation-home owners. Half its merchandise will be devoted to the Alchemist label with a sprinkling of pieces from core designers such as Balenciaga and Vetements. Cohen said the allocation of Alchemist’s own brand will increase to 75 percent in a few years as he expands into eyewear, ath-leisure and fragrance.

A look from Alchemist.

Original artwork justifies the high price for jeans and T-shirts. Alchemist has always been fertile ground for collaborations, having partnered with at least 100 brands, artists and designers such as Chrome Hearts, Rick Owens, Daniel Arsham and Justin Bieber. The tradition continues through exclusive collaborations with emerging artists, often discovered on Instagram.

Before Awol Erizku photographed Béyonce’s pregnancy portraits, he created artwork of a hand holding a rose for a denim jacket. Artist Warren Lotas adds a palm tree to his signature Grim Reaper image for a baja hoodie. Othelo Gervacio, a tattoo and graffiti artist who’s crossed over into the commercial realm, has scored the biggest hit so far with “Paradise Lost.” Emblazoned in bleeding letters, the term references a Time magazine cover story from 1981 about South Florida’s drug-induced decline.

A look from Alchemist.

The luxury factor also comes from heavily distressed fabrics and metal piercings done by hand in Italy, as well as exotic skins from Louisiana alligator to French Orylag. Cohen uses many of the same factories and materials like leather for a pair of chaps as European luxury fashion houses. Jersey and leather pieces are manufactured in Los Angeles, T-shirts in Portugal and denim in Italy.

“It isn’t high fashion or streetwear but lifestyle,” said Cohen, citing a reggaeton singer who wears the same tracksuit in orange, acid-washed Japanese French terrycloth with frayed ikat accents to perform and to work out.

Maxfield, Hirshleifers, Jeffrey and Montaigne Market ordered the “Paradise Lost” capsule collection, which launched at Paris Fashion Week in March. The full line will be available at a pop-up showroom at Café Corazza in Palais Royale from June 25 to 29.

“These activations are about what people want to Instagram,” Cohen said.