The Italian retailer, which is also working at the launch of a new online platform, will open a shop on Avenue Montaigne.

Modes is gearing up to take Paris.

The Italian retailer has secured a location on Avenue Montaigne at the corner with Rue François 1er that it will transform into its first multibrand store in the beating heart of the French capital’s luxury district.

“The opening of this store is key for the strategy of our group and I think it will represent a significant stepping stone for our international expansion,” said Modes founder and chief executive officer Aldo Carpinteri, adding that the Paris store is expected to open its doors in June.

According to Modes general manager Aldo Gotti, the store will span over two floors, along with the basement, which will be used as a warehouse. The store will be designed by Berlin-based architecture studio Gonzalez Haase AAS,  which has delivered retail projects for high-end brands, including Balenciaga, and recently renovated the Deutsche Guggenheim museum.

“The concept will be focused on the idea of duality: we will use materials creating intriguing contrasts and we will play with illusions, between what is real and what mimics reality,” said Gotti.

Modes revealed the opening of the Paris store a year after the debut of its multibrand store on Milan’s Piazza Risorgimento. “If in Milan, in terms of product offering, we are working more on a genderless message, which I think reflects the area of the city where the store is located, in Paris we will deep dive into femininity, since Avenue Montaigne is traditionally a more women’s shopping destination frequented by consumers who are more dressed-up,” Gotti explained, while noting that the store will also offer men’s designs. 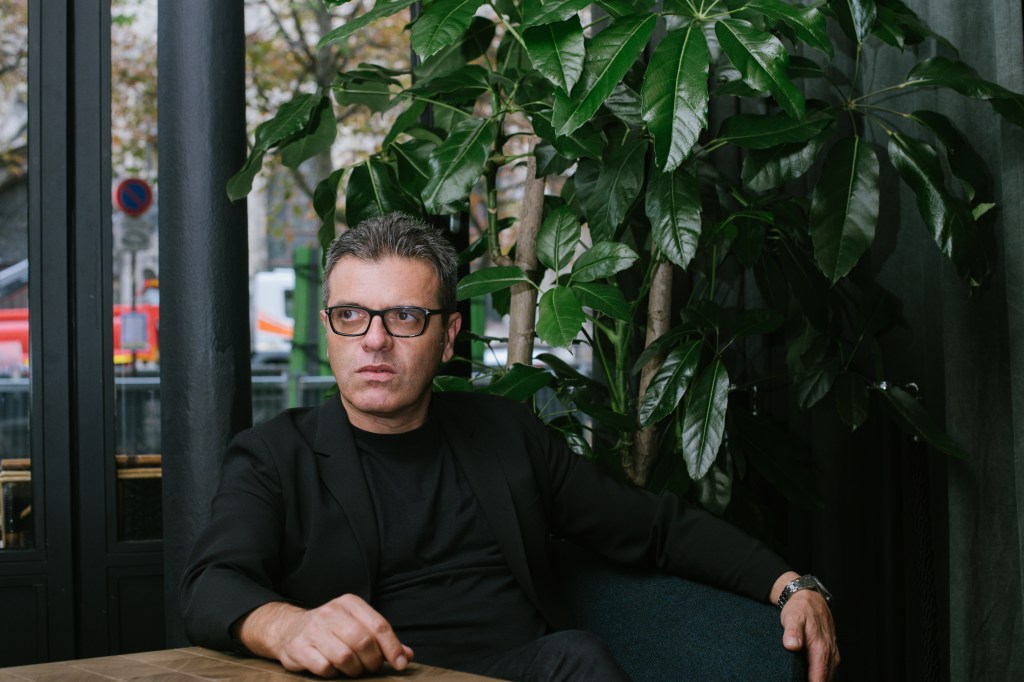 In addition to Milan, Modes has stores in Trapani; Favignana, at Sardinian luxury resort Forte Village; in Portofino, as well as a 4,306-square-foot unit in St. Moritz. And the Swiss luxury destination is at the center of the Italian company’s further expansion in the retail business through concession agreements. Modes, which also operates three Balenciaga flagships — located in the Italian high-end seaside resorts Porto Cervo, Portofino and Forte dei Marmi — will in December inaugurate in St. Moritz a Burberry temporary shop featuring a dedicated concept that will be open for three months, as well as a Jil Sander store.

“With Jil Sander we are developing a long-term strategy, which will see Modes opening additional Jil Sander boutiques,” said Carpinteri, adding that the luxury brand is performing well across all product categories.

The Modes founder revealed that an additional retail project will be unveiled in St. Moritz in March.

According to the fashion entrepreneur, Modes’ “organic and healthy growth” has been possible thanks to the company’s team, which now counts 190 people. “This is a company made by people that speak the same language and that with their own skills are able to execute processes finalized to deliver our successful omnichannel strategy,”  he said.

Despite the difficulties of the moment linked to the pandemic and the consequent lockdowns, Carpinteri said because of the company’s omnichannel strategy, Modes is hitting the targets of its five-year industrial plan.

For example, Modes, which earlier this year acquired Sardinian retailer Donne with stores in Cagliari and the luxury seaside resort Porto Cervo, is investing significant resources in developing an online retail platform, which will make its debut over the next few months. Internally managed by the company, the digital platform will feature the same “curatorial” experience that Gotti seeks to create in the brand’s physical stores.

“We don’t want the online store to be a catalogue,” said Carpinteri. “Also in the digital environment, we want to create something unique, something that can really reflect Modes’ personal and distinctive take on fashion.” 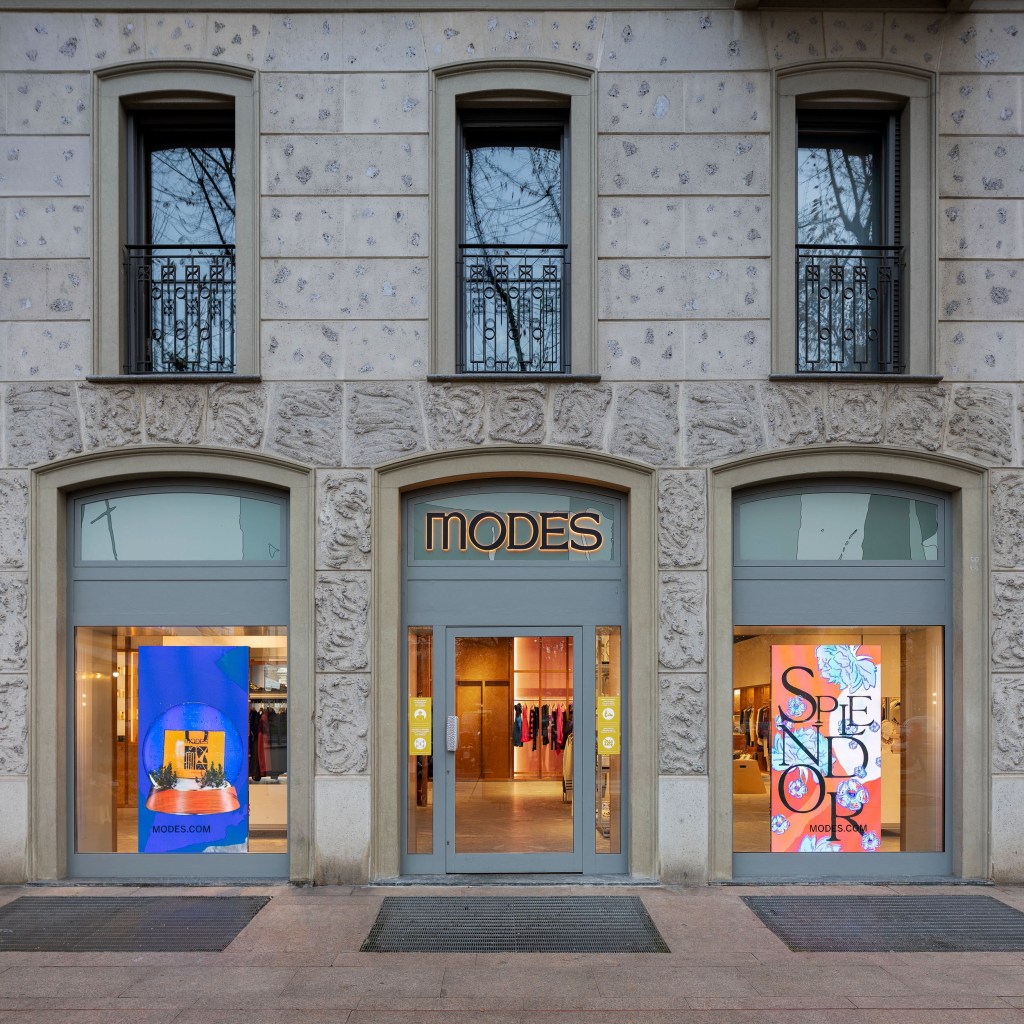 Emotions and uniqueness are at the center of Modes’ Holiday project that is now available at the Milan store. Conceived by Gotti, “Modes Factory” involved four curators that created special products for Modes customers presented through creative installations inside the shop. In particular, designer Gio Forbice, along with creating a customized color variation of its ForBitches girly and playful bags crafted from synthetic materials, developed a collection of 10 plates embellished with sexy scenes; designer Federico Curradi crafted jewelry by using 19th-century porcelains which are sold with handprinted boxes lined with paper coming from antique books; Marina Fossati manufactured a range of eclectic bijoux, while sustainable brand and retailer Goooders conceived a lineup of cushions, blankets and face masks that were produced by women who formerly were imprisoned.