Nairobi Retail Gets Back to Business

Retailers believe luxury retailing will continue to grow despite the mall attack last week by Somali terrorists that left 130 people dead or missing. 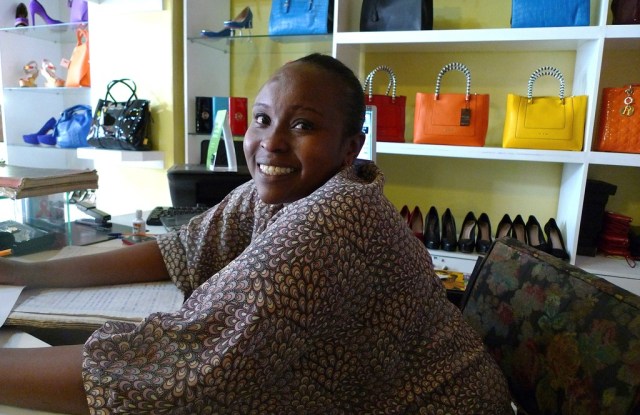 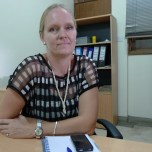 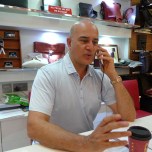 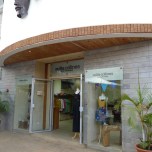 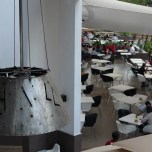 Nairobi was never considered a safe city. In fact, by many counts, it has the highest homicide rate on the African continent. But now more than ever, safety and security are a prime concern following the attack on the city’s premier mall, Westgate.

Elizabeth Klem, managing director of the Yaya Shopping Centre in Yaya Towers, one of the few surviving luxury malls in Nairobi, is not taking security lightly following the attack by terrorists linked to al-Qaeda. “It is the reality we have to live with: sniffer dogs, searching all cars and people, as well as installing security hardware,” she said. “But it can all be done successfully. Look at Israel: They have the biggest ongoing security threat, but their malls are always full. If they can manage, we can, too.”

Yaya Shopping Centre is one of three or four remaining shopping complexes in the city that cater to middle-, upper-middle- and upper-class consumers.

During the siege of the Westgate, another upmarket mall — The Village Market, located near both the enormous United Nations compound and the U.S. Embassy — was closed for two days. Yaya remained open but was almost empty. Customers are slowly returning, but shopping patterns and social life were decisively interrupted.

“The impact of the Westgate attack has been very bad,” said Aziz Fazal, director of the Little Red store in the Yaya mall. “People are now scared to go to the malls. Even my own daughter doesn’t come here.…People are not in a psychological frame of mind for shopping. Now we are all selling less, despite the fact that logically costumers should be moving to those few remaining shopping facilities. Now people think twice even going for dinner. In one week, from Saturday to Saturday, our sales dropped by approximately 50 percent.”

Last Saturday evening at The Village Market, on the one-week anniversary of the Westgate attack, eateries and shops were eerily empty. Some boutiques remained closed.

“We are experiencing a significant drop in the number of customers coming to our shop,” said Mary, the manager of Trevor Collections, a boutique at The Village Market, who gave only her first name. “Towards the end of last week, things began to pick up, little by little. But today is the anniversary and people decided to stay home.”

What is striking is that merchandise in the store doesn’t appear to be all “original.”

“Shoes are original but bags are copies,” said Mary. “Most shops in Kenya are like this. In Nairobi, there are a few brand shops that sell original products for men, but not one for women.”

“It is true that in Nairobi there are no stand-alone top designer stores,” he added. “Let me give you an example to explain why: Recently I was going to open one stand-alone boutique of Hugo Boss, in the center of the city. Before I did, I met representatives from Boss in Switzerland, and after some soul searching, I told them, ‘My heart says no! We don’t want to put a Boss boutique next to some makeshift stalls.’ Until now, Nairobi does not have one single luxury street, or one single luxury mall.”

But is there going to be one soon?

“Definitely,” Fazal said. “And I am involved.” The new mall, called Two Rivers, is now being constructed in Runda, near the U.N. compound. “There, it will be total luxury, all major brands. The mall should open in 2015.”

Even before then, several places are considering installing high-end boutiques to their premises, particularly the new luxury hotel Villa Rosa Kempinski.

“The growth of upmarket retail stores will be enormous, and no threat can deter it,” said Klem. “For instance, Garden City on Thika Road.…It will be what you could call a ‘regional mall,’ and it will be just enormous. There will be ‘Hub’ and ‘Two Rivers,’ with 100 acres of prime property. The middle class is growing here, the economy of Kenya is growing…”

The constraints on retailing of foreign brands are mainly government regulations.

“The biggest restraints were shipping and Customs,” said Klem. “Duties are clearly so high that customers are discouraged by the final prices. If something costs 50 in London or South Africa, it could easily go for 100 here, in Nairobi.”