Nasty Gal Finds Its Way Back to Vintage

The Los Angeles brand taps into its heritage as it begins to find firmer footing under its new parent and prepares for a move to new headquarters. 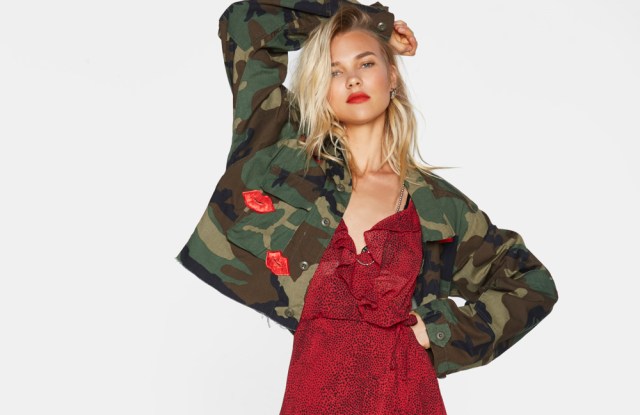 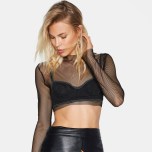 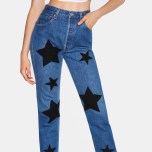 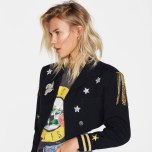 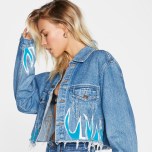 Sometimes there’s nothing wrong with living in the past.

Just ask Nasty Gal, which hopes to simultaneously cut from a new cloth while retaining its brand identity with a move back to downtown Los Angeles next week and return to a vintage-inspired aesthetic.

The company, part of Manchester-based Boohoo.com plc, moves out of its temporary offices in Hollywood and back to downtown Los Angeles in the Arts District on Monday. For the local team of about 15 people, it marks a return to the central business district, albeit a fresh start in a new neighborhood away from the company’s former digs near Pershing Square.

The move follows the company’s recent resurrection of the After Party Vintage collection, which repurposes vintage pieces. The relaunch of a collection born in 2013, pre-bankruptcy and pre-subsequent sale out of bankruptcy to Boohoo, pays homage to Nasty Gal’s roots and Los Angeles’ denim heritage with cropped jackets, patchwork skirts and plenty of camouflage.

“We did our first After Party launch in 2013 and it was a big success for us under the original ownership and so we brought it back post-acquisition because it was important to us,” said creative director Brett Spencer. “It’s a big part of our identity and was a big success and we’re just trying to make sure we maintain that original identity. Nasty Gal started selling vintage so vintage was a huge part of our identity and our roots. Obviously, we fell into a lot of new [product] as well and it was that mix that founded the brand.”

Spencer, who has been with the company for more than eight years and relocated to Los Angeles when Nasty Gal originally moved here, has worn a number of hats, taking the creative director’s role roughly three years ago.

The 20-piece collection was made in Los Angeles, just like past versions, and includes past bestsellers such as a leather skirt featuring a flame design and jeans with hand-sewn patches. The pieces are priced from $70 to $200.

Additional launches of After Party are expected, with the design team already looking into a third iteration, according to Spencer, although the release cadence has yet to be determined.

The design team totals a modest two and it’s wait-and-see before the business is to grow again.

“We’re just kind of setting the base levels under the new ownership and putting our teeth into it and then we’ll scale it from there,” Spencer said. “As sales grow, the team will grow.”

Nasty Gal sold vintage and third-party brands up until its sale, but that strategy has been retooled under Boohoo’s leadership in a bid to keep the full gamut of product exclusive and unique to the Nasty Gal online store, Boohoo co-chief executive officer Carol Kane told WWD earlier this year.

After Party Vintage appears to be just a tip of the iceberg as the in-house collection ramps in the coming months and the brand finds its legs with the backing of a much larger organization.

“We’re an L.A. brand with now an extended family in the U.K.,” Spencer said. “It hasn’t been long since we were bought and I stayed on and a lot of key members stayed on to retain the identity of Nasty Gal. The new ownership, their strengths are in operations and sourcing, which was maybe something we lacked in the first iteration of Nasty Gal. So between the creative and our new ownership and really taking us to more of an international stage, we’re really excited to just create something new.”

At Westfield, Former Parking Gets Spun Into Luxury Apartments