Neiman Marcus maintains a tradition of offering imaginative, uber-expensive fantasy holiday gifts, but this year keeps prices in the five- and six-figure ranges. 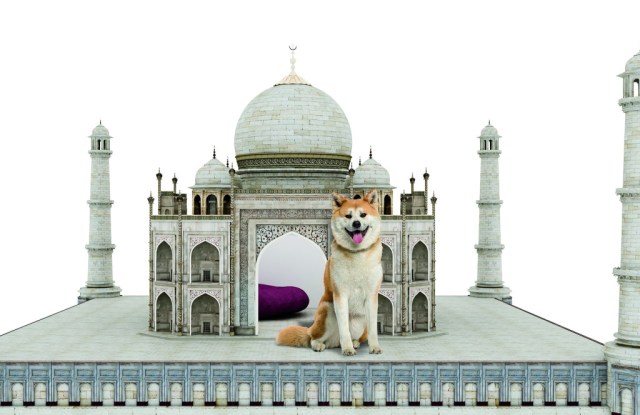 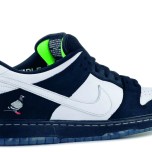 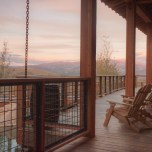 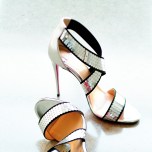 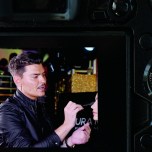 For James Bond wannabes, sneakerheads or the fashion-obsessed, Neiman Marcus is offering the dream holiday experience or most precious product as part of the luxury retailer’s 2019 lineup of nine limited-edition “Christmas fantasy gifts.”

Why not make like 007 driving an Aston Martin DBS Superleggera designed by Daniel Craig, who plays Bond in the upcoming “No Time To Die” movie? The package comes with a platinum Seamaster Diver 300M Omega timepiece with hand-engraved case back and two tickets to the world premiere of the movie — airfare, hotel and meals included.

Or perhaps you and a guest want to be “Neiman Marcus insiders” at New York’s Fashion Week next September. The package provides front-row seats at four fashion shows, hobnobbing with designers backstage, cocktails at Neiman’s in Hudson Yards, a five-star hotel stay, flights to and from New York, and a red-carpet hair, makeup and styling makeover.

For more than 60 years, Neiman Marcus has served up Christmas fantasy gifts annually. The late merchant prince Stanley Marcus, son of the founder of Neiman Marcus, originated the concept and other innovations like Neiman’s Fortnights promotions and “his and her” gifts.

This year, the tradition continues with over-the-top and wildly imaginative gifts, though the prices are not as fantastical as in the past. Last year, prices were in the millions, with the most expensive gift being the 74-foot Serenity solar-powered yacht for $7.1 million. But for 2019, there’s nothing over $1 million, with the gifts running in the tens or hundreds of thousands of dollars, such as the James Bond package priced at $700,007, and the fashion week experience at $250,000. 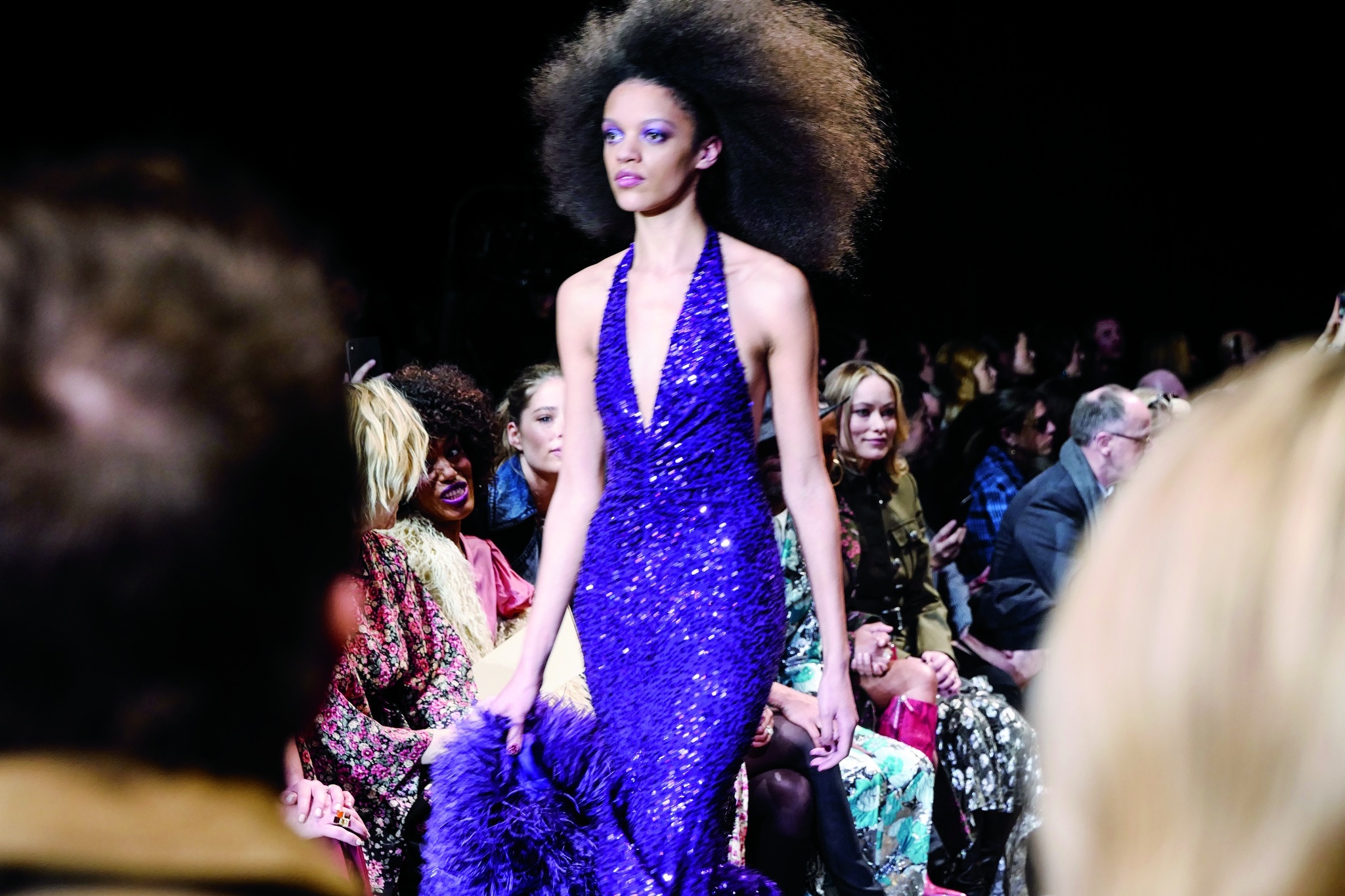 Thousands of dollars from each fantasy purchase will be donated to charities, in many cases The Heart of Neiman Marcus program enriching art education and experiences to youth as well as organizations and causes such as The American Red Cross and The Boys & Girls Club of America.

If you have a special pooch in your life, Neiman’s is offering a “paradise” doghouse created with actress/animal activist Denise Richards and Rockstar Puppy founder Jessica Clark to a customer’s specifications and incorporating everything from bulletproof glass windows to chandeliers, LED lights, gemstones and HVAC units. The price starts at $70,000, depending on the design.

For those with extravagant wanderlust desires, Neiman’s is offering three-night stays at five luxury resorts for two to four Neiman Marcus InCircle customers at the Kasbah Tamadot in the Atlas Mountains, Morocco; the Lefay Resort & Spa Dolomiti in Italy; the Icehotel in Jukkasjarvi, Sweden; Jade Mountain in St. Lucia, and The Lodge at Blue Sky in Utah. The price, at $575,000, includes getting whisked from resort to resort by private jet.

The other fantasy gifts are:

• A “taste of Italy” for five days, four nights for two at the Casa Maria Luigia, chef Massimo Bottura’s country house in Modena including a tour of the Pastificio Di Martino factory; a pasta-making class; a cooking class with Chef Bottura; dining in the wine room of Bottura’s Osteria Francescana restaurant; a tour of the Modena market, and exotic cars at your disposal to drive through the Emilia-Romagna region, for $200,000.

• For the ultimate “sneakerhead,” a trip for two to Tokyo for dinner with Jeff Staple, founder and creative director of the Staple Pigeon streetwear brand; signed custom-made products by the designer, and a four-night stay at Aman Tokyo hotel, for $110,000.

• A trip for two to Paris to visit the Christian Louboutin atelier, create custom Louboutin shoes with the atelier director and master artisans, witness the behind-the-scenes of making shoes, receive an original sketch of your shoe signed by Louboutin, select five styles from the original Christian Louboutin boutique, dinner at Divellec, a show at the Crazy Horse cabaret, and three nights at the Mandarin Oriental for $125,000.

• Meet with celebrity makeup artist Mario Dedivanovic for a personal makeup session and a video to play on his Instagram channel; receive products used during the glam experience; first-class airfare and five-star hotel accommodations, and a Dedivanovic master class, priced at $400,000 for two. 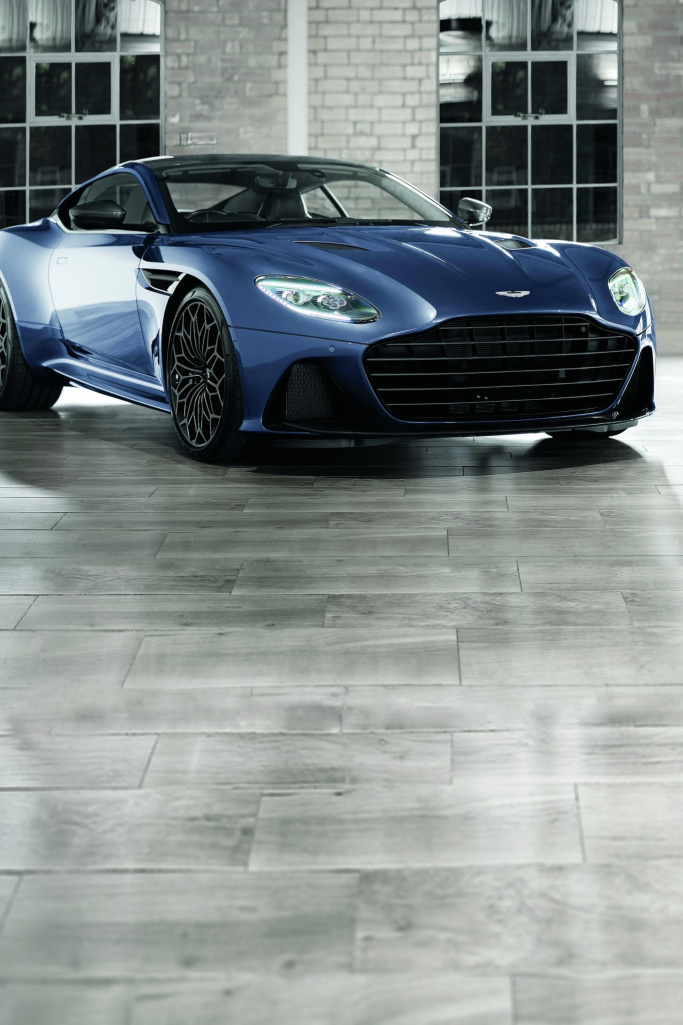