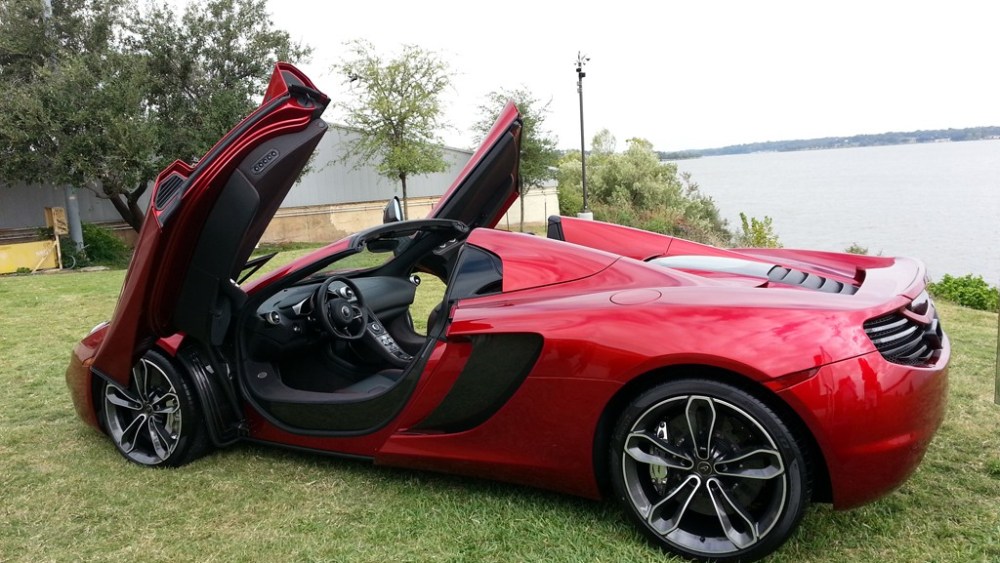 DALLAS — Neiman Marcus rolled out its 2012 Christmas Book Tuesday with an array of exclusive gifts, one of which is a teaser for its holiday designer collaboration with Target.

“For $3,500 you’ll get each of the 53 products sight unseen,” said Ginger Reeder, vice president of corporate communications. “It harks back to years ago when Neiman Marcus offered little girls or little boys [a] mystery trunk and you didn’t know what would come in it.”

Neiman’s is offering five of the packages, which must be ordered before the NM-Target collection is unveiled Oct. 16.

An 86-year tradition, the Christmas Book aims to be accessible, with 40 percent of its items priced under $250, as well as aspirational and “inspirational,” noted John Koryl, president of NM Direct.

Its priciest gift is a $1.09 million pair of his-and-her art watches by Van Cleef & Arpels that depict iconic Paris buildings within diamond bezels. The time chimes and is revealed by complex mechanical movements only after twisting a knob. The package includes trips to Paris and Geneva to tour the jeweler’s boutique and watchmaking workshops.

Print catalogues may be a relic of the pre-digital era, but Neiman’s is maintaining catalogue circulation at roughly the same level as last year, Koryl noted. The Christmas Book ships to over 1 million households and is also available online.

“We’re not backing away from the catalogue any time soon,” Koryl said “It’s a communication method that some of our customers definitely prefer.”

“We’re still selling high-end designer ready-to-wear and accessories, and contemporary is doing quite well, so it’s across the whole spectrum,” he said.

Neiman’s will offer free shipping, gift wrap and returns from Thanksgiving until Christmas, he noted.

Among the most exclusive items is a $250,000 dinner and Casa Dragones tequila tasting for 10 prepared in your home by famed chefs Daniel Boulud, Thomas Keller, Jerome Bocuse and Richard Rosendale.

Other extravagances include a walk-on role in “Annie: the Musical” for $30,000; a $150,000 Bulleit Woody Trailer for luxury tailgating; a JetLev jetpack for $99,500; a $70,000 video portrait complete with Panasonic monitor of a screeching snowy owl by Robert Wilson; a chandelier and art-appointed deluxe hen house complete with a flock of heritage-breed chickens for $100,000, and a custom Pinel & Pinel video-gaming arcade system complete with Formula 1 racing seats for $90,000.

Neiman’s is offering an app for iPhone and iPad that links to videos about each of the nine fantasy gifts, each of which has a charitable tie.