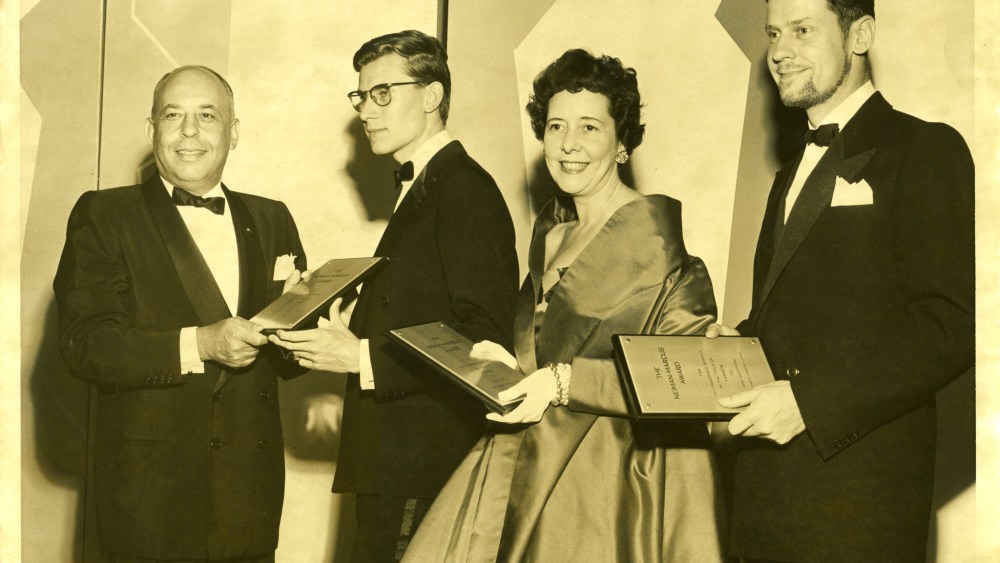 In 1938, there was no internet, designers hadn’t begun opening their own stores, and there was far less competition for Neiman Marcus.

That’s when Stanley Marcus, Neiman’s legendary longtime president, and Carrie Marcus Neiman, cofounder of Neiman Marcus, launched the Neiman Marcus Distinguished Service Award for Contributions in the Field of Fashion to spotlight talent and innovators and further the luxury retailer’s image and bonds with important designers in the U.S. and abroad.

Marcus was a master at retail innovation and in advocating customer service. He organized art exhibitions in the store, created “Fortnights” for import promotions from countries around the world and launched the Neiman Marcus Christmas Catalogue with its lineup of fantasy, uber-expensive gifts like camels and airplanes, and exotic experiences, like a custom motorcycle and a two-day motorcycle trip with Keanu Reeves, or a walk-on role in “Annie” as well as designer fashions and affordable items like stocking stuffers and candles.

Carrie Marcus Neiman was a successful businesswoman who started Neiman’s along with her brother Herbert Marcus (Stanley’s father) and her husband A.L. Neiman, because they wanted Texans to wear the finest clothing.

In some years they gave the Neiman Marcus Distinguished Service Award for Contributions in the Field of Fashion to several individuals, typically fashion luminaries though not always. Other years there was a single recipient. It was an annual event through the ’40s, ’50s and ’60s until the ’70s when for one reason or another, certain years passed without seeing anyone honored with the award.

Here, a partial list of about half of the recipients of Neiman’s coveted award.