Neiman’s Fantasy Christmas: From Planes to Automobiles to English Castles

For the first time, Neiman Marcus has combined its traditional Christmas Book catalog with the holiday edition of its magalog, The Book. 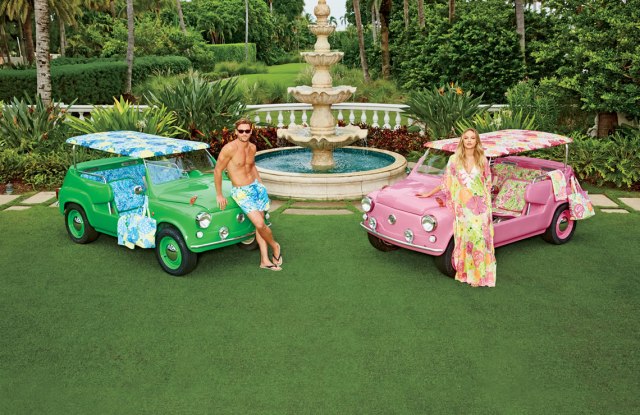 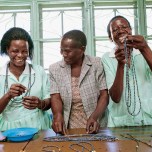 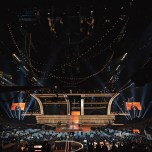 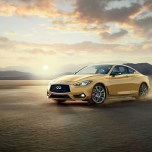 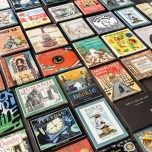 DALLAS — If two is good, one is better.

For the first time, Neiman Marcus has combined its traditional Christmas Book catalogue with the holiday edition of its magalogue, The Book — a move that cuts costs while linking e-commerce more closely with its 42 full-line stores.

“We believe it’s more compelling to have one unified message for the Neiman Marcus brand, and it creates a more seamless experience,” said Jim Gold, president and chief merchandising officer, at Wednesday’s press conference for the 90th annual catalogue. “We’re very happy with the Christmas Book. It goes beyond the sale of merchandise. It’s important from a brand standpoint, and it launches the holiday season and important traditions.”

As a result of the merger, the 2016 Christmas Book features 700-plus gifts splashed across 304 pages — a big jump from last year’s 196-sheet catalogue.

“The team worked very hard to curate it so we really feel strongly about each and every gift,” Gold said. “It has to be something we think is really fun and unique and clever.”

The book presents 10 publicity-generating fantasy gifts within a broader mix that spans from a $10 package of marshmallows to a $1.5 million rose gold plane. As in recent years, 40 percent of the goods are priced under $250.

Probably the most exclusive offering is a single trip for two to the invitation-only Grammy Awards for $500,000, with half of that earmarked for charity. Other one-offs are a $120,000 slumber party in Neiman’s downtown Dallas flagship that came from an employee contest, a day of training with NFL legend Joe Montana for $65,000 and a $30,000 walk-on role in the Broadway musical “Waitress.”

His and hers electric Island Cars with Lilly Pulitzer interiors for $65,000 each represent the first time a vendor has produced two fantasy gifts for the company. Florida-based British inventor Andrew Sneath, who developed the cars, also made the HydroBob scuba scooter that Neiman’s offered in 1994.

Other fantasy gifts include a $700,000 week of luxuriating in three English castles and a $100,000 collection of 36 Caldecott Medal-winning children’s books.

Tongue firmly in cheek, Neiman’s resurrected its 1970 concept of optimist and pessimist gifts. The 2016 editions are a $25 paper bead bracelet from a Dallas social enterprise and a $25,000 mattress and foundation concealing a fireproof safe.

This year’s limited-edition car is an Infiniti Q60 for $63,000 that goes on sale Nov. 2 at noon. For many years the Christmas Book’s exclusive car sold out at eye-popping speed, but last year only two orders came for the $95,000 Mustang 50th anniversary convertible, and in 2014 about half the $95,000 Maseratis sold.

Ginger Reeder, vice president of corporate communications, said she’s not sure why the Mustang didn’t sell better. But the 2015 Christmas Book did sell some fantasy gifts, including two trips to space at $90,000 a pop, one $150,000 Arch motorcycle codesigned by Keanu Reeves, a $125,000 package of rare bourbons, two $10,000 hand-painted diaries and 10 $5,000 costume trunks.