Carolina Herrera serves up her picks for mom via a Neiman Marcus online pop-up shop. 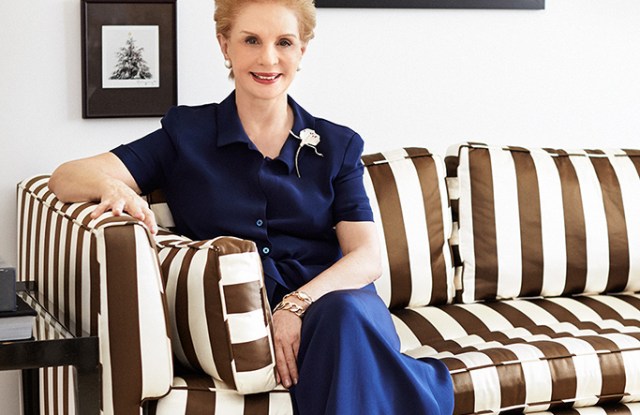 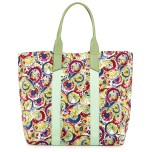 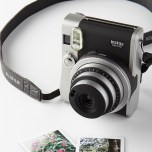 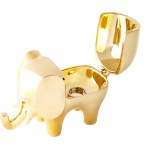 Who doesn’t need an idea for a Mother’s Day gift?

Carolina Herrera serves up her picks for mom via a Neiman Marcus online pop-up shop. Herrera has selected her top 27 gift ideas ranging in price from $26 to $2,490 so there’s something for anybody’s mom.

The pop-up shop, which can be accessed through the gift tab on neimanmarcus.com, officially launches Wednesday and runs through May 10, which is Mother’s Day. Neiman’s noted this was the first time the store teamed with a designer on pulling together a Mother’s Day shop. “With Mrs. Herrera’s help, we believe that we’ve presented a collection that will surprise and delight our clients for Mother’s Day,” said Jim Gold, president and chief merchandising officer at Neiman Marcus.