The concept, a collection of unique and affordable extravagances, was developed in 2011 by Papyrus ceo Dominique Schurman. 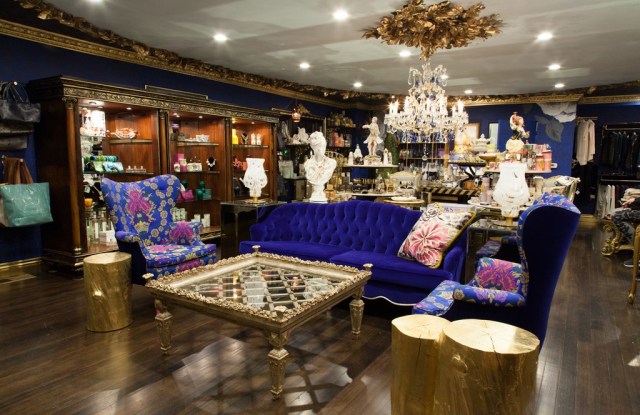 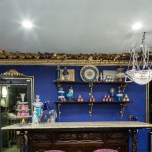 Niquea.D’s collection of unique and affordable extravagances will soon stand on its own two feet.

A 1,000-square-foot store will open in the fall at 1335 Third Avenue, between 76th Street and 77th Street, the first Niquea.D store in New York and the second freestanding unit in the U.S. The first opened in the winter in Danville, Calif., outside San Francisco.

Developed in 2011 by Papyrus chief executive officer Dominique Schurman, Niquea.D (pronounced Nickie-Dee), was initially incubated in 25 Papyrus stores, then expanded to 50. It was presented as a store-within-a-store at the test locations.

Along with the Upper East Side boutique, a 2,500-square-foot combination Niquea.D/Papyrus store will open in the fall at 678 Hudson Street between 13th and 14th Streets. The concepts will be divided by a wall and will share an entry foyer, so customers choose which store they want to visit.

“I’ve been working on it for a long time,” Schurman said. “It evolved in my mind for a while. I was hoping to bring a brand that captures one’s imagination and is an oasis of European and Old World influences and New World glamor. I look for products that have a story and an interesting design. There’s a lot of craftsmanship in these products. I tried to hit a price point that’s affordable.”

Niquea.D’s logo includes a unicorn, which Schurman said “conjures up the idea of imagination and fantasy and captures the essence of the storybook environment” of the store.

Prices for jewelry, usually 14-karat gold plated with Swarovski Elements, range from $25 to $375. “We shop the world for products with unique characteristics,” Schurman said. “Some is our own brand, which we’re developing.”

Schurman said she expects Niquea.D to ring up $800 to $1,000 in sales per square foot in Manhattan.

In addition to jewelry, Niquea.D offers women’s fashion, handbags, accessories such as scarves and hats, fragrances and candles, a broad bath and body collection and home decor items. New to the mix is Sweet Treats, a collection of homemade macarons and nostalgic candies.

“We plan to open in London, as well as expand our New York presence,” Schurman said. “We want to prove our way and make sure we have a brand that’s going to resonate with customers across the country. The New York stores will really be a bellwether for us.”