Nordstrom Bolsters Board of Directors

The new board members will help Nordstrom evolve its customer experience.

Nordstrom has been consolidating across different levels of the corporation.

Nordstrom Inc. has appointed Jim Donald, co-chairman of Albertsons Companies, and Mark J. Tritton, president and chief executive officer of Bed Bath & Beyond, to its board.

The Seattle-based Nordstrom said Friday that Donald built his career in the retail, food and hospitality industries, where he cultivated strong employee engagement and brought stability and growth to companies facing challenges. Aside from Albertsons, he held ceo roles at the Extended Stay America hotel chain, the Haggen Inc. grocery chain, and Starbucks. Nordstrom said during Donald’s tenure at Starbucks, which is also based in Seattle, same-store sales at the coffee chain showed double-digit growth and the market cap of the company went from $7 billion to $30 billion. 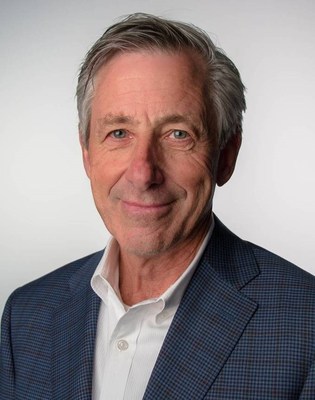 Before joining Bed Bath & Beyond, Tritton was executive vice president and chief merchandising officer of Target Corp. Earlier, he served as executive vice president and president of Nordstrom Product Group, the retailer’s private-label collection. In that capacity, he oversaw a $1.2 billion business across 55 brands ranging across every product category, and the business nearly doubled.

“Their wealth of knowledge and experience in the retail sector will be invaluable as we look toward the future and how we can continue to evolve and improve the customer experience,” said Brad Smith, chairman of the Nordstrom board. The new board members would be valuable if Nordstrom, which excels in fashion, footwear and service, maneuvers to expand food and home offerings.

“We’re fortunate to be able to leverage Mark’s previous brand, consumer behavior and operational experience at Nordstrom and as a leader with some of the world’s most respected brands,” said Smith. “Jim’s proven track record of leading large companies through complex and challenging environments is also valued, especially during this unprecedented moment in time.” 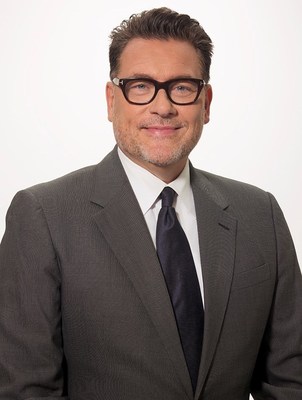 Two current board members, Kevin Turner and Gordon Smith, have chosen not to seek reelection at the company’s annual shareholders meeting, which is scheduled for May 20.

Additionally, Nordstrom has decided to reduce the maximum size of its board from 11 to 10 members over the next two years and introduce a 10-year term limit for independent directors. Nordstrom directors serve one-year terms.

“We want to thank Kevin and Gordon for their significant contributions to our Board,” said Erik Nordstrom, Nordstrom’s ceo. “Both were committed and dedicated leaders who cared about the success of Nordstrom for our employees, customers and shareholders.”