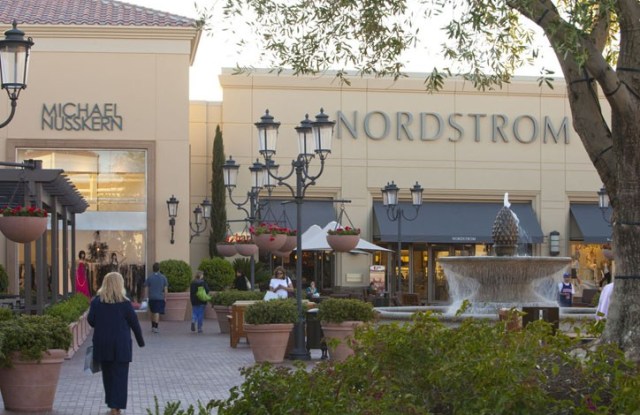 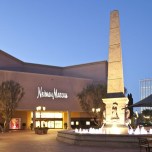 Nordstrom’s path to its new 138,000-square-foot store at Fashion Island shopping center in Orange County, Calif., had a few potholes.

There were concerns about cannibalization because one of the retailer’s three highest-performing stores is about 6 miles from Fashion Island at South Coast Plaza. President of merchandising Pete Nordstrom, who knew Orange County as a shoe buyer in the Eighties and as a regional manager in the Nineties, had reservations about Fashion Island. In those days, “It didn’t strike me as being a super dynamic retailing spot,” he said.

But the uneasiness was outweighed by a $100 million renovation of the shopping center, which is to be completed by the holiday season, the lure of Orange County’s trend-conscious shoppers and an inability to expand at South Coast Plaza.

A pair of other Nordstrom stores in the county, Irvine Spectrum Center and The Shops at Mission Viejo, “have done well and have not seemed to hurt South Coast much,” Pete Nordstrom said. “Traditionally, you wouldn’t probably do that in terms of cannibalization, but given the robust nature of target customers for us and the dynamics of tourism [in the county], it is unique and so the conventional rules of how far you put your stores goes out the window.”

Keith Eyrich, president of Fashion Island owner Irvine Co.’s retail properties, pursued Nordstrom for the better part of a decade, believing its offerings would appeal to what he described as Fashion Island’s “sophisticated, well-educated and affluent” customers.

The improvements to the 43-year-old shopping center add about 200,000 square feet, refine the Mediterranean architectural look, enhance common spaces with lawns and fountains and repave walkways.

Eyrich has sought to create a merchandise mix with retailers of national and local interest. Flanking Nordstrom are new stores Fluxus, the Los Angeles-based brand designed by Jeffrey Sebelia, and local favorite Michael Nusskern. Other stores that have opened recently include Trina Turk, Michael Stars, True Religion, Dita Legends and Y-3. Forever 21 will triple the size of its Fashion Island location this summer.

Pete Nordstrom doesn’t expect the store to match the sales of the South Coast Plaza unit. “That doesn’t mean it won’t be a good store,” he said. In Nordstrom’s portfolio, “It is completely safe to assume it should be a top half performer.”