Nordstrom will open a Rack unit at One Union Square South, marking the Seattle-based retailer’s entry into New York City. 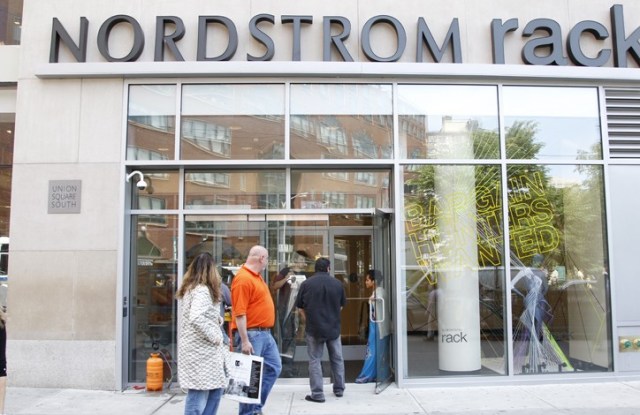 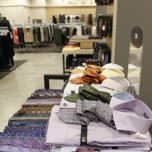 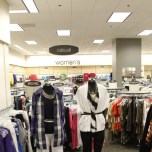 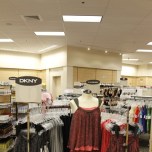 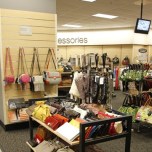 Nordstrom may one day open a full-line store in Manhattan, but on Tuesday, it will open a Rack unit at One Union Square South, marking the Seattle-based retailer’s entry into New York City.

It’s a logical move, given the nation’s mind-set for trading down. It also gives Rack a high-profile location, right on busy 14th Street, and a leg up on competitors such as Saks Off 5th, Lord & Taylor, Talbots and Neiman Marcus, which are getting more aggressive in the outlet arena, as well as Bloomingdale’s, which is opening its first four outlets this summer and fall. Macy’s also is considering an outlet strategy.

Nordstrom characterizes Rack as an off-price division. Rack has grown from the original unit, opened in the basement of the downtown Seattle store in 1975 as a clearance department, to a 75-unit operation in 21 states. Nordstrom Rack carries merchandise from Nordstrom stores and nordstrom.com at 50 to 60 percent off original Nordstrom prices. The Rack also purchases its own merchandise, including brand-name apparel, accessories and shoes for the entire family, with savings generally from 30 to 70 percent off. New merchandise arrives daily. Nordstrom operates 113 full-line stores, two Jeffrey boutiques and one clearance store, and continues to search Manhattan for a full-line site.

Here, a first look at Nordstrom Rack on Union Square.