The shops, to be featured in six locations around the country this spring, will offer a selection of merchandise from each of the 10 finalists. 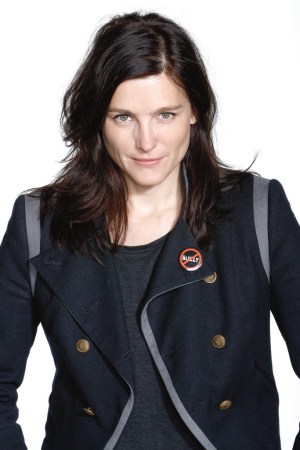 Nordstrom will open CFDA/Vogue Fashion Fund pop-up shops in six locations around the country this spring.

Underwriter of the initiative since 2006, Nordstrom will offer a selection of merchandise from each of the 10 finalists in the CFDA/Vogue Fashion Fund shops.

“We think that our customers will be excited to have access to the collections from these talented designers,” said Jeffrey Kalinsky, Nordstrom Inc. executive vice president of designer and CFDA/Vogue Fashion Fund Selection Committee member.

The shops will open in February in five Nordstrom full-line locations including Seattle, San Francisco, Los Angeles (The Grove), Chicago and Dallas (Northpark), as well as Nordstrom-owned Treasure & Bond on West Broadway in New York. The shops, which will house fashion, accessories, jewelry, sunglasses and shoes, will stay open until about May 1.

The CFDA/Vogue Fashion Fund was established to help emerging American design talent. Since 2010, the winner has been awarded $300,000 and each of the two runners-up has received $100,000. This year’s winners will be revealed at a gala on Tuesday. The money is intended to further develop each designer’s business in areas such as marketing, public relations, production and sales. Since its inception in 2003, the program has granted $2.8 million to 21 design companies.

Steven Kolb, chief executive officer of the CFDA, said of the Nordstrom tie-up: “It is a great opportunity for our 10 designers to have a presence in-store with a major retailer, and this will give their collections great exposure to a broader audience.”