Nordstrom opens Rack in Union Square today, but there’s still a long way to go before securing a site for a full-line store in Manhattan. 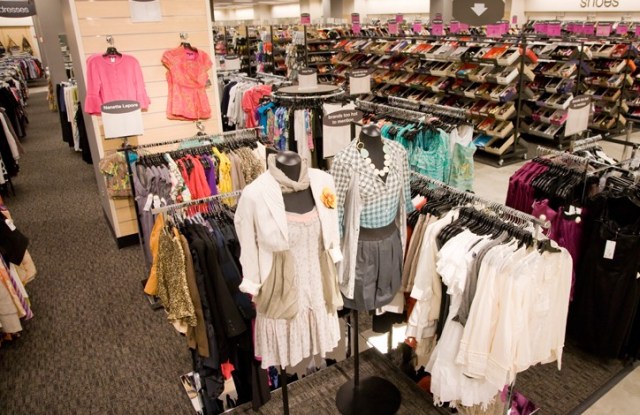 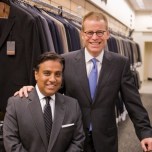 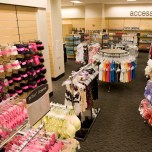 Nordstrom finally makes its New York City debut today with the opening of a Rack off-price unit on Union Square, though there’s still a long way to go before securing a site for a full-line store in Manhattan.

“Ideally, we would have led with a full-line store,” Blake Nordstrom, president of Nordstrom Inc., said Monday during a media tour of the Rack. “We continue to search but there is nothing to announce. Unfortunately, we are not very close to anything. I wish there was more progress.”

Nordstrom explained how complicated and challenging it is to secure a full-line site, particularly in Manhattan where construction, operating and real estate costs are high, making it tough to make a profit. It’s another issue to come up with a site that’s large enough, with Nordstrom reportedly seeking around 180,000 to 200,000 square feet. “There are just a number of factors. It’s difficult to find an opening,” Nordstrom said. The company operates 114 full-line stores, as well as 76 Racks.

Racks are being rolled out faster than full-line stores. Nationally, Nordstrom sees 10 to 15 opening this year, according to Geevy Thomas, president of the off-price division. There’s been speculation that more could open in Manhattan, but when asked about that, Thomas replied: “We are not looking at any sites in Manhattan right now.”

The new Rack, at One Union Square South on 14th Street and Broadway, represents a clutter-free, easier shopping experience compared with the more tedious process of sifting through the rounders presented by other off-pricers. The 32,136-square-foot, one-level store, which is below ground, is well organized with 25,000 pairs of shoes, including lots of Cole Haan styles and flip-flops; 2,400 handbags including Rebecca Minkoff leather bags marked down from $295 to $129.97, and 2,000 pairs of denim for men and women, including DKNY Jeans originally priced $34 to $79 reduced to $19.97 to $39.97.

On the men’s side, Calvin Klein suits for $259.97, reduced from $525, were spotted as were dress shirts from Hugo Boss and Jhane Barnes, originally in the $80 range, which are discounted to about one-third the price.

Nordstrom officials say the store will get truckloads of new merchandise five days a week. Roughly 25 percent of the assortment comes from the full-line Nordstrom stores, and 75 percent is bought expressly for Rack. Generally, prices are 30 to 70 percent off.

While the decor is hardly upscale, it’s clean and organized with wood-paneled walls and a faster checkout with 19 cashiers and an overhead monitor directing customers to the next available station. There’s also a revamped, larger shoe department with pairs displayed across seven levels of racks and boxed.