Hudson’s Bay Co. has appointed former Nordstrom Inc. executive Paige Thomas as president of Saks Off 5th, signaling HBC’s efforts to become a “scrappier” player in off-price, among the most robust sectors in retailing.

“We were really buying for this business like a department store, thinking about two big seasons — spring and fall — and planning ahead that way,” Helena Foulkes, HBC’s chief executive officer, told WWD on Monday. “But from a customer perspective, there was a feeling that Off 5th lacked freshness. So we’ve been shifting to finding great goods in the market and really buying differently, opportunistically, looking at our open-to-buy every week. That’s resulting in higher inventory turns and better freshness. There are a lot of goods in the marketplace in the middle of the season. We’re getting out there opportunistically,” and getting ”scrappier” shopping the market.

In addition, HBC closed 15 Off 5th stores, bringing the count down to 114. In the off-price arena, that’s a small portfolio, suggesting room to revisit store openings, though none have been announced. HBC last month closed its Saks men’s store in Brookfield Place in lower Manhattan and is keeping the space for a different concept. Foulkes declined to comment on plans for the site, though Off 5th would be a possibility.

Foulkes emphasized the potential to grow the $1 billion Off 5th, particularly through its web site. She credited Thomas with having “core competencies in off-price which [HBC] lacked at the top of the house” and for being “at the foundation of the nordstromrack.com experience.”

“Paige really understands the power of digital and has a proven track record of achieving aggressive growth within off-price retail through superior cross-channel customer experiences,” said Foulkes. “With her deep merchandising background and instinct to quickly capitalize on digital opportunities, I believe Paige is the right leader to further evolve Saks Off 5th and unleash its potential as a true off-price retailer.”

“Off-price is a fast-paced industry, whether that’s stores or online,” Thomas told WWD. “How quickly you move is super important.”  One key to success with Off 5th is keeping it “liquid,” she said, meaning having flexibility to seize merchandise opportunities as soon as they arise.

Thomas, who reports to Foulkes, said she will work with Metrick on “leveraging relationships” in the market to improve assortments.

Her mission will be to sustain the recent momentum seen at Saks Off 5th over the last three-quarters. In 2019, Off 5th’s comps turned positive and ranged from 3.4 to 4.9 percent ahead in quarters one, two and three.

Maximizing Off 5th won’t be easy considering the off-price sector is getting increasingly crowded and competitive for merchandise, with Macy’s Inc. rolling out Backstage and Bloomingdale’s Outlet stores; TJX, Ross and Burlington still aggressively expanding, and Stage Stores converting its divisions into Gordmans’ off-price units, with about 700 seen this year. Century 21, among the higher-priced off-pricers, gets steady traffic, and Rack is a major player but has recently slowed expansion.

Saks Off 5th, said Thomas, “is well-positioned in the off-price sector with a strong digital platform, strategic store footprint and an exciting assortment of luxury finds. There is significant runway ahead for this business.”

With Thomas at Off 5th, Metrick can fully focus again on Saks Fifth Avenue, doubling down on its luxury positioning, further renovating the flagship and somehow integrating Barneys New York into Saks through its licensing deal with Authentic Brands Group, which bought Barneys out of bankruptcy.

“From the outset, Marc was committed to turning the [Off 5th] business around and setting it up for a dedicated leader, which I’m pleased he accomplished faster than expected,” said Foulkes. Saks Off 5th in the last three-quarters has been on “a great trajectory which allows us to get to the next level of performance. I believe now is the optimal time to bring in a dedicated leader. With strong presidents at the helm of HBC’s three distinct retail businesses, each is empowered to execute on their strategies and deliver unique experiences for their customers.”

Last month, Iain Nairn became president of the Hudson’s Bay division in Canada. Nairn was ceo of kikki.K, a Swedish design and stationery business and earlier, ceo of David Jones, the Australian omnichannel department store. The 89-unit Hudson’s Bay has been overhauling the merchandise mix.

In another big change, the $9.5 billion, Toronto-based HBC is expected to go private. A special shareholders’ vote on the plan is set for Feb. 27. 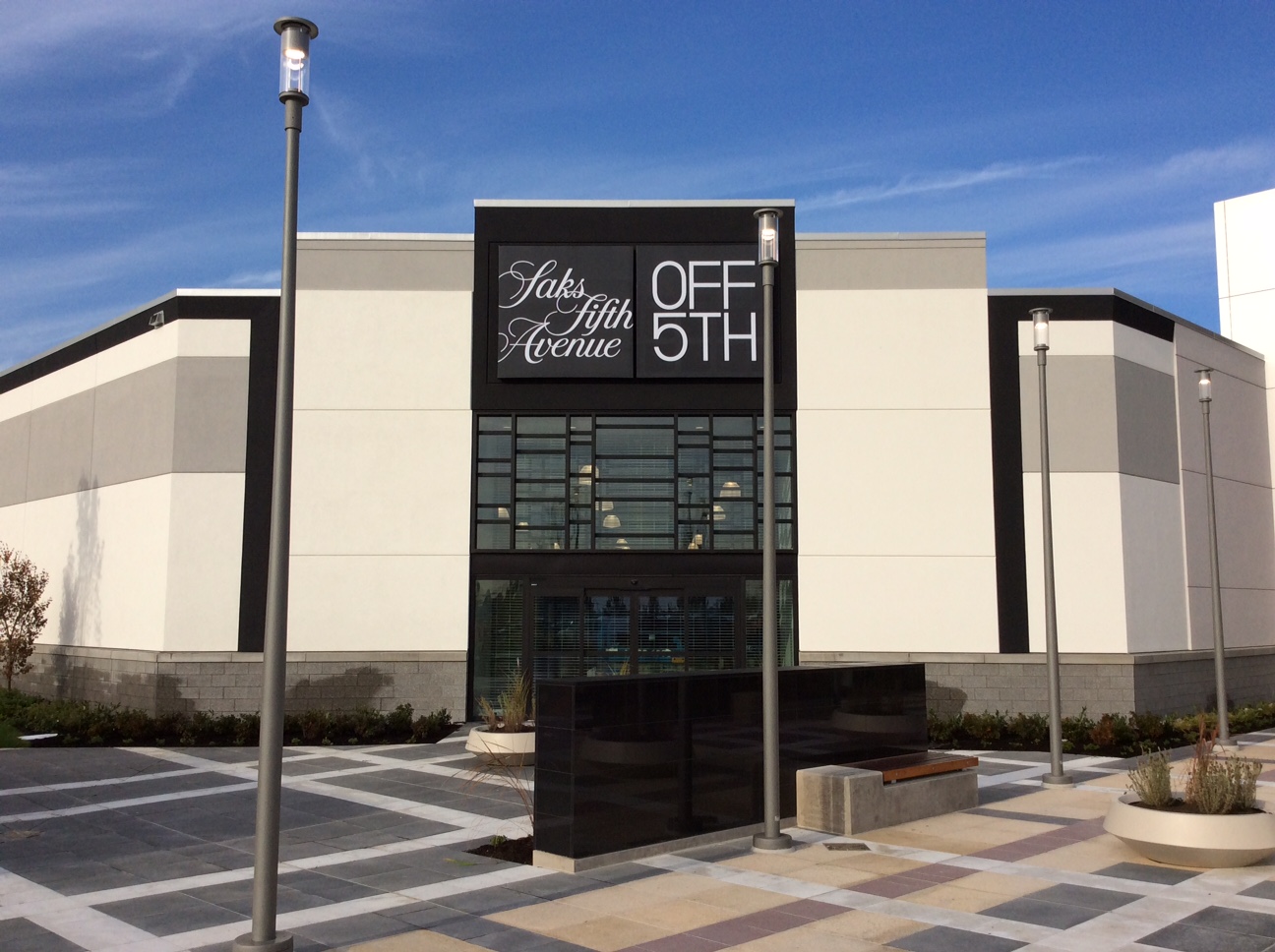