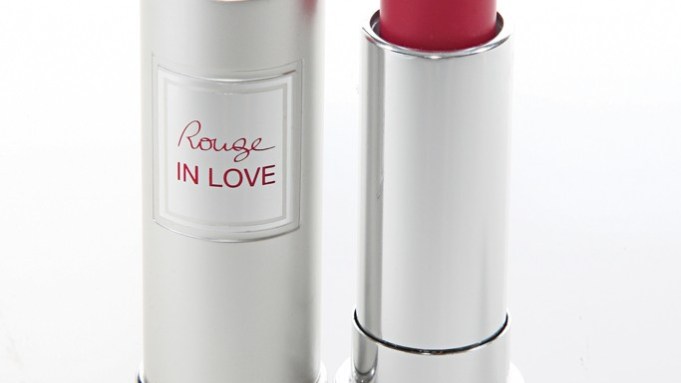 According to The NPD Group Inc., happy days are still here for prestige cosmetics companies. The market research firm today released its semiannual report, which revealed that within U.S. department stores, prestige makeup sales between January and June grew 8 percent to $1.8 billion. In addition, total unit sales were up 4 percent to 74 million pieces.

According to NPD vice president and global beauty analyst Karen Grant, the bulk of the cosmetics sales growth has been coming from “smaller categories (like brow, nail and lip) with lower price points,” typically under $20.

“The bigger categories are growing but it’s the ones at opening price points that are accelerating at the fastest rate,” said Grant.

Although nail remains the smallest segment within total cosmetics, it showed supersonic growth in the first half, increasing 68 percent. Within nail, color enamel grew 70 percent, nail care grew 36 percent and base and top coats grew more than 100 percent.

“The nail category is still relatively small and we’re seeing a lot of infusion of new brands,” said Grant, who named Deborah Lippmann as one contributing to the increases. “What’s helping overall is that the nail category is very new to a lot of people in the sense that the technology is very different today than it used to be. Consumers are now about to play with nails a lot more than in the past.”

Also up were sales of makeup sets (products comprised of more than one palette), which generated $61 million, an increase of 19 percent from the year before. With more than 1.6 million sets purchased, the top sellers were Urban Decay’s Naked and Naked2 palettes.

The lip segment — which is color’s third-largest category — was up 8 percent, generating close to $305 million. The top three best-selling prestige lipsticks — a segment that was up 10 percent overall — were MAC lipstick, Lancôme L’Absolu Rouge and Lauder Pure Color Lipstick. Lip applicators were up 9 percent, lip gloss and lip liner were up 3 percent, while all other lip products (multifunctional items, lip moisturizers, etc.) were up 54 percent.

“A lot of it is the awareness that consumers have of these brands [coupled with the] injection of newness they put in, raises the awareness in the category,” said Grant about the big-name lipstick brand leaders.
The eye segment, which accounts for 28 percent of total makeup sales, also showed increases in the first half of 5 percent, reaching sales of more than $512 million. Within eye, mascara grew 6 percent, eyeliner grew 11 percent and eyebrow grew 17 percent. All other eye category subsegments decreased 8 percent, while eye applicators remained flat.

When it came to the face segment, which contributes 49 percent of all makeup dollar sales, that increased 7 percent between January and June. According to NPD, almost 30 million face items were sold in department stores during that time, generating $891 million. All facial subcategories showed gains: foundation, powders and blushes were all up 7 percent, while powder grew 9 percent, facial applicators grew 6 percent and all other face offerings (multifunctional products, face primer, etc.) were up 14 percent.

“The trend we’ve been seeing is that longwear is continuing to be important in foundation,” said Grant. “But also driving in importance are those with skin-care benefits, like shine control, moisturizing or evening of skin tone. Dual-purpose products are where the consumer is finding the [reason for] investment.”