A women's swimsuit display at Onia.

Onia, the New York-based women’s and men’s lifestyle brand, is diving into retail. The company will open its first New York flagship on Thursday at 962 Madison Avenue at 75th Street.

The two-level store, which measures 300 square feet, is the company’s first retail store. The shop opens with the spring 2020 collection.

“We felt it was the right time,” said Nathan Romano, cofounder of Onia, explaining that they had a substantial uptown business, specifically with Barneys New York. “We were approached by friends in real estate and it was the perfectly sized store and perfect location on Madison Avenue,” he said.

The store has custom fixtures throughout the store. Onia created custom racks with built-in divots to house the hangers so products are placed one inch apart. The store lighting is reliant on illuminated racks (you don’t see any overhead lighting) as well to create the moody feeling of an art gallery. The store’s theme is focused strictly on three colors — matte black rails, bright white walls and frost gray flooring.

“The concept of the design of the shop is to be a showcase gallery for how we see the brands roll out for future locations,” Romano said. 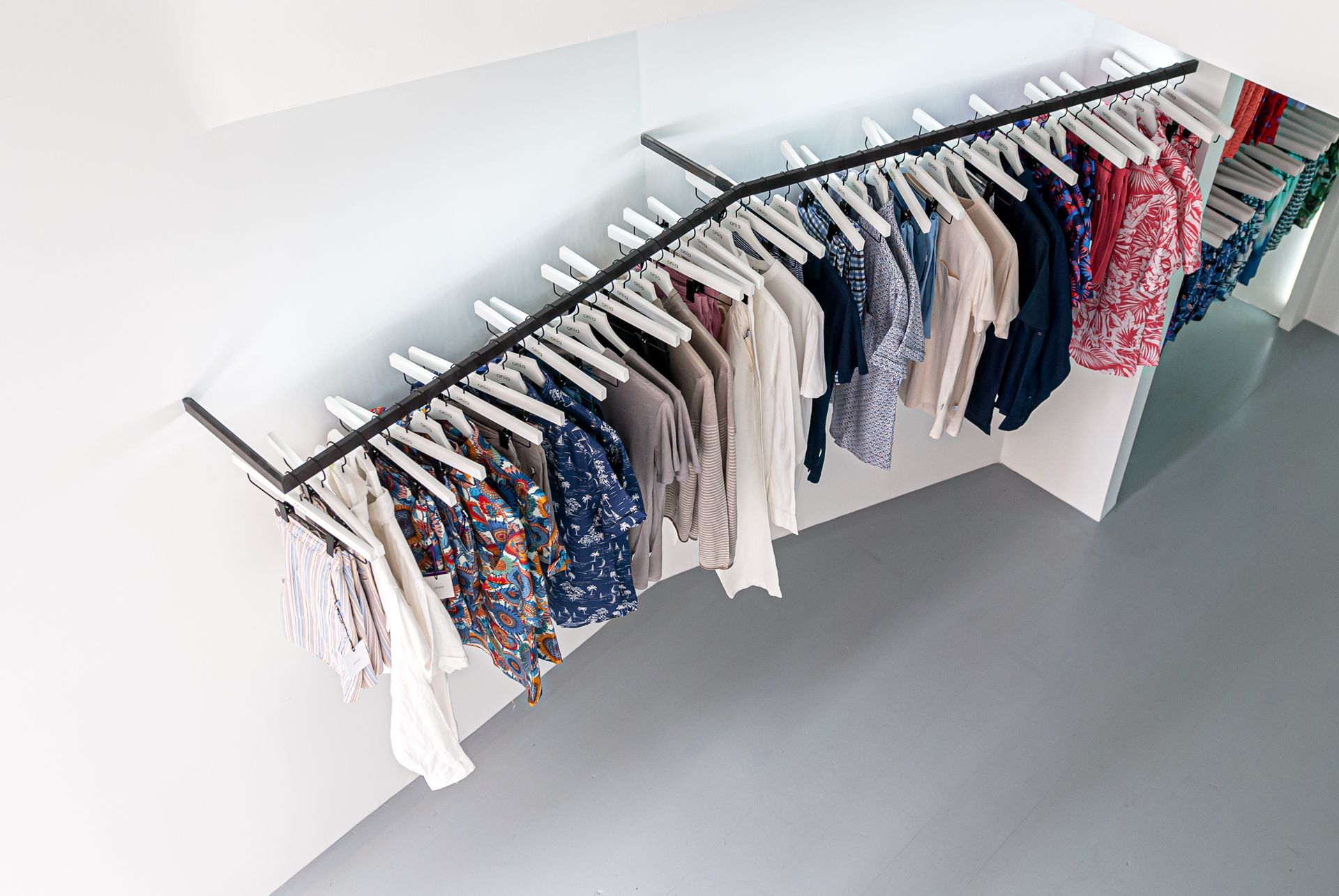 A men’s display at the new Onia boutique.  Courtesy/Onia

Romano said he’s not worried about opening a store during the coronavirus epidemic, when foot traffic is down at retail stores and fewer people are traveling. He said he hasn’t seen much of a dip in swim and resortwear, and in fact, his January business was its strongest ever. He said February and March business has been good both on the site and in stores, and he has found that people are still traveling and buying swimwear.

Romano said the company has never had a pop-up and this is the first time they’re going into retail and displaying their collection in their own space.

Romano said his target customer lives on the Upper East Side. He noted that realtors offered him locations downtown, but he’s found his customers are mostly Upper East Siders.

He declined to reveal first-year projections. He said the store has hired both a manager and sales associate.

Store hours are Monday through Friday, 10 a.m. to 7 p.m., and Saturday and Sunday, 11 a.m. to 6 p.m. The store will offer same-day delivery. The entire collection in the store will be linked to Onia’s web site, onia.com, so customers in New York and around the area can have access to same-day delivery straight from the web site. 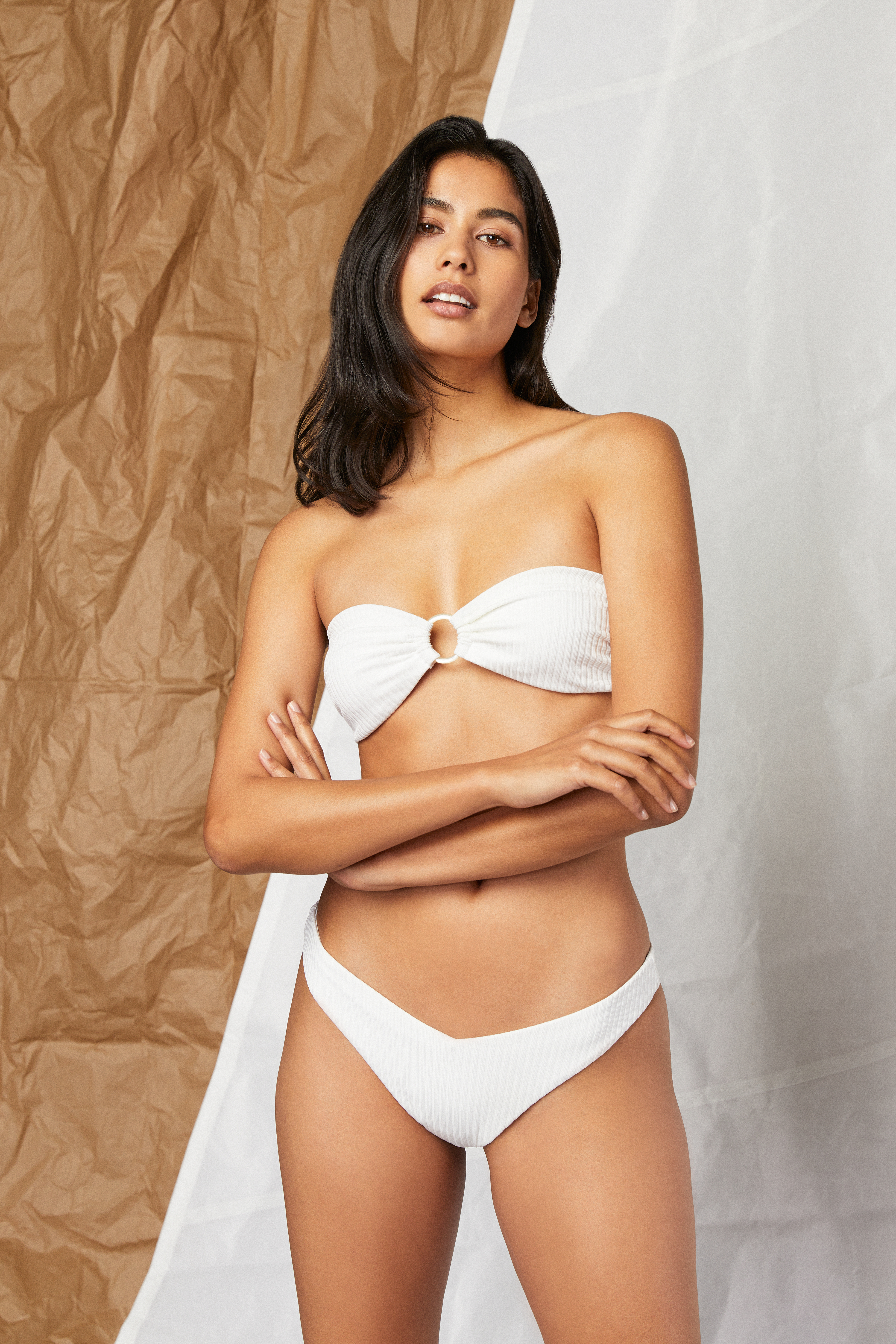