As the brand continues to celebrate its 75th year, its parent company, Mitsui & Co., hosted an anniversary bash in Tokyo. 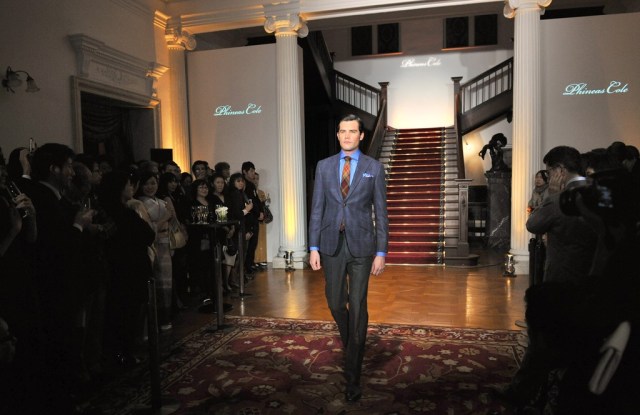 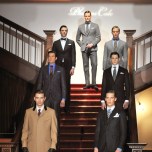 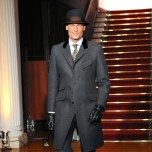 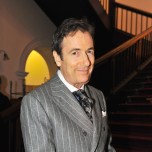 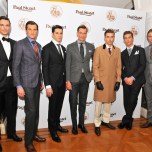 Guests entertained themselves by playing a variety of casino games, including blackjack, baccarat and roulette, through which they were able to win Paul Stuart merchandise as prizes. There was also a small fashion show presenting the fall collection of Phineas Cole, the company’s edgier, more fashion-forward brand. New York-born singer and songwriter Jesse Harris gave a short live performance.

Since being acquired by Mitsui last year, Paul Stuart has begun rebuilding its infrastructure, most notably with the appointment of a handful of new upper managers. The company’s president, Michael Ostrove, said that the changes so far have been positive.

“There was really one mode of operation that we had forever, which was very top-down, so I think it’s a much more healthy organization if we create the posts of responsibility,” Ostrove said. “My involvement is no less than it’s ever been, but I really want to enable people to grow into roles and allow the different departments to function autonomously with a certain oversight.”

While the acquisition by Mitsui has certainly opened up new possibilities for growth and expansion, Ostrove stressed that the Paul Stuart philosophy of “not to be the biggest, only the best” has not changed.

“As far as I’m concerned, there’s not a lot of pressure to grow, and we’re all on the same page that [we want to] reestablish our base, reinforce the infrastructure and set the stage for future growth,” he said.

Ostrove said the company is currently embarking on plans for further expansion into new markets in the U.S., and hinted that a new store opening may be revealed in the coming months. He mentioned Washington, D.C., as one market that he believes would be a good fit for the brand.

Internationally, Paul Stuart and Mitsui are looking for suitable local partners to help the brand expand into new markets, particularly within Asia.

“We’re moving forward on a couple of different fronts, and certainly Korea would be the easiest because we have more brand recognition there. We were there for over 10 years, and so we want to restart that business there,” Ostrove said.

In Mitsui’s home market of Japan, Ostrove said Paul Stuart has been seeing double-digit growth, and the Phineas Cole line has also been performing well since it was launched in the country at the beginning of this season. Ostrove said the company is also looking to open stores in cities outside of Tokyo. Still, he said they will be careful not to jump into anything unless they’re sure it’s right for the brand.

“We’re control freaks, and I think that’s a good thing for us. I think that you have to have a point of view and you have to maintain it and work towards it…and sometimes you really have to take control of every detail and minutiae.”