Companies between 57th and 86th Streets along Madison donated 20 percent of their sales from 10 a.m. to 5 p.m. 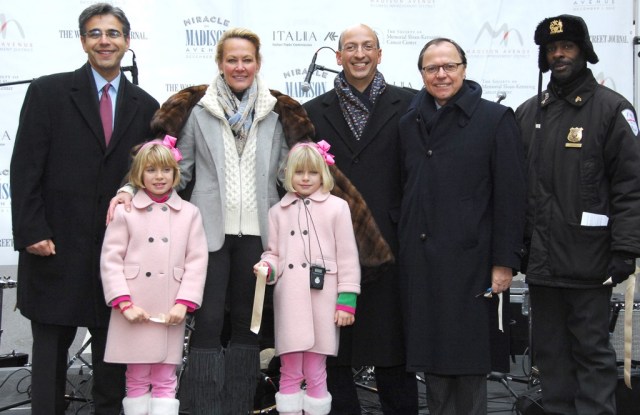 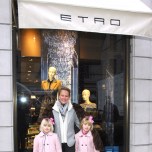 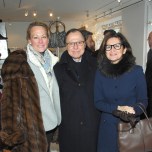 Miracle on Madison Avenue, among New York City’s most successful and popular philanthropic holiday shopping traditions, was held Dec. 1, with more than 60 brands and retailers participating.

Companies between 57th and 86th Streets along Madison, including Etro, Ralph Lauren, Fred Leighton, Coach, Max Mara, Georg Jensen, Ippolita, Tory Burch, Derek Lam, Bottega Veneta, Bally and La Perla, donated 20 percent of their sales from 10 a.m. to 5 p.m. to The Society of Memorial Sloan-Kettering Cancer Center to ben- efit the Pediatric Family Housing Endowment. The initiative pays for overnight stays at nearby accommodations when children and their families come for treatment at Memorial Sloan-Kettering Cancer Center’s pediatric department and are unable to afford this expense.

The festivities kicked off Nov. 29, with the first annual holiday light- ing ceremony by the Carlyle Hotel, on Madison Avenue and 76th Street, which was followed by a reception in the hotel. Aside from all the shop- ping, the event included live per- formances on 64th Street by Cobu, a Japanese traditional Taiko-drumming and rhythmic tap-dancing group; Come Together, a Sixties cover band, and the Pipes of Christmas, a traditional Celtic dance celebration with holiday music by the Clan Currie Society. For a break from the shopping, a hospitality lounge was set up on 67th Street.