Beauty is part of the Printemps DNA. “We’ve been selling fragrance for 150 years,” said Charlotte Tasset, the department store’s general merchandise manager for women’s and children’s apparel, beauty and lingerie. At the outset, the retailer marketed scents with gloves, and its posters from the past touted sweet-smelling lotions and potions. One campaign dating from 1920 boasted a fougère fragrance with an “odeur exquise, suave et persistante” (“exquisite smell, suave and long-lasting”). Printemps’ space selling fragrance and cosmetics has undergone numerous revamps over the years, including in 1991, when it inaugurated its assisted self-service concept. During the Paris flagship’s head-to-toe makeover unveiled in November 2003, the beauty department’s area increased by 60 percent to 43,055 square feet, and the department morphed into a two-story extravaganza billed to be the “biggest perfumery in the world.”

Four years later, the space was reconceived as “a beauty brand showcase.” Most recently, in 2012, it became “La Belle Parfumerie,” a redesigned space reinforcing the retailer’s mission — officially outlined in a manifesto — to elevate perfume. This included an eclectic brand mix and physical improvements, such as wider aisles and lower merchandising units to enhance the shopping experience. A main challenge was to create service around perfume.

“When we were launching La Belle Parfumerie three years ago, we wanted to root the new project in the past,” said Tasset.

In 2011, before the introduction, she told WWD: “We are part of the French patrimoine [heritage]. We will not sell fragrances. We will defend la parfumerie. Fragrance is about alchemy. It’s about beauty. It’s about a form of art. It is about creation.”

Central to the concept of La Belle Parfumerie is La Scent Room, which more than tripled in size to 5,555 square feet. Printemps organized brands more clearly by product segment, and also added some labels.

Brands spared nothing for their corners. Hermès, for instance, created the Magasin Hermès Parfumeur, while Clarins’ corner included a treatment room for clients who had accrued enough minutes through a loyalty program.

Subsequently, sales of fragrance have grown from generating about 35 percent of Printemps’ total beauty revenues — which now rise an estimated 10 percent annually — to about 50 percent. And changes won’t stop there. Within the next two years, Tasset said the beauty department will cover three stories of the store and span 33,333 square feet (double its current space), of which one-third will be dedicated to La Belle Par- fumerie. It will be finished in 2017. 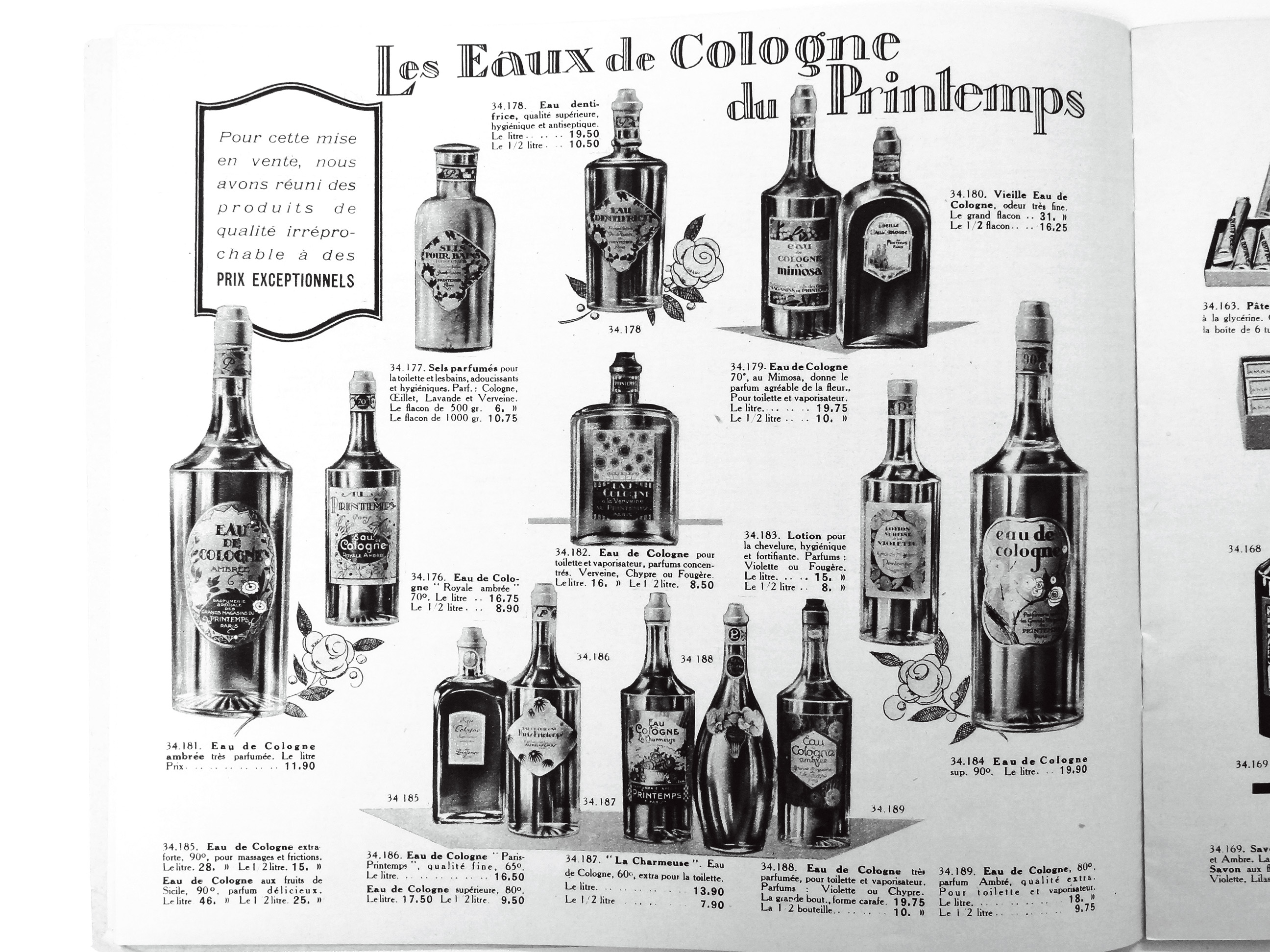