Riding positive trends in home goods, fitness and food, net income at Qurate Retail Inc. rose 372 percent in the fourth quarter to $666 million from $141 million in the year-ago period.

Adjusted net income in the fourth quarter ended Dec. 31 rose 139 percent to $680 million, from $284 million in the year-ago period.

Operating income at Qurate rose 85 percent in the fourth quarter to $530 million from $287 million in the year-ago period.

“Our strong 2020 performance reflects our agility in a rapidly changing environment and the accelerated execution of key elements of our long-term strategy, including extension of our reach across new platforms to be there for our customers wherever and whenever they want to engage with our brands,” said Mike George, president and chief executive officer of Qurate Retail. 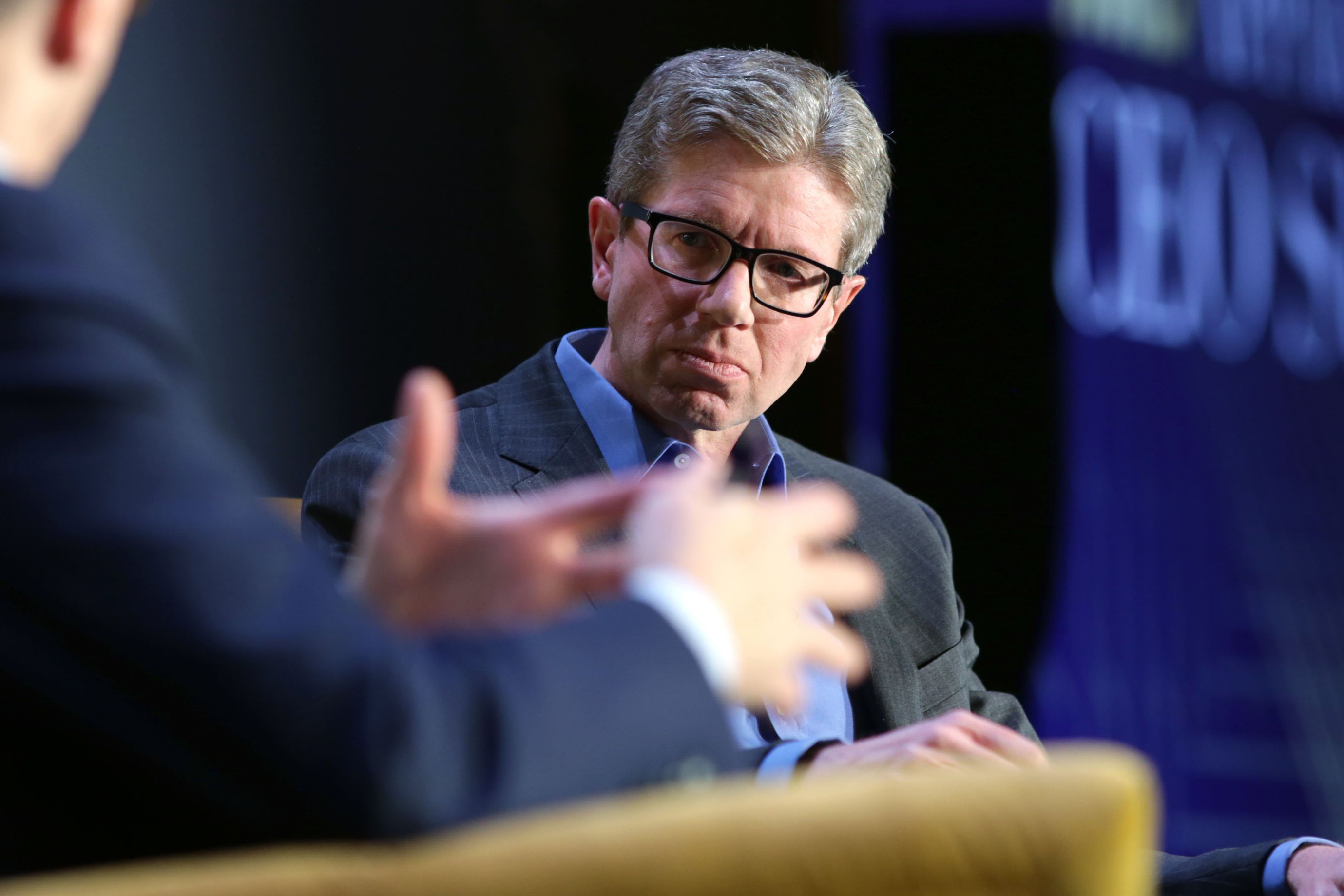 “We ended the year with sustained top-line growth across all business segments as well as strong profit growth, margin expansion and cash flow from operations. Our performance enabled us to return additional capital to shareholders through resumed share repurchases and nearly $1.3 billion paid in special cash dividends in 2020,” George said, adding the company experienced “a strong finish” to the year.

It’s clear that in the current stay-at-home lifestyle due to the pandemic, Qurate is taking market share with its multimedia platform — TV, websites, mobile apps, livestreaming and social media, and just 26 brick-and-mortar locations. “We are at an advantage,” George said. “The fact that people are home staying in has led to a huge growth surge in home. Consumers are engaging with us through traditional TV and all forms of streaming services where there has been big growth, such as with Netflix and Hulu.

“All the home businesses are growing strongly. For us, the big winners are all things fitness and wellness related, gourmet food, kitchen electrics like pasta makers and bread makers, and across home decor, home furnishings and home improvement.

“I do feel we are in a share gain mode.”

Qurate’s fashion businesses, however, “are generally down,” George noted, with the exception of accessories which have been “up nicely…There’s been enormous growth in functional, nonleather handbags.”

Asked for his outlook on 2021, George said, “We don’t provide any specifics or guidance for the year in front of us, but we are really confident in how we are positioned. We think consumers are in pretty good shape,” financially that is.

Qurate also experienced pressure in the fourth quarter in the consumer electronics category, where there wasn’t enough supply to meet the demand, especially in smart home systems, gaming and tablets. To some degree in home, there was also some shortage of supply across Cornerstone brands, though George added, “It was manageable in home. It was most severe in electronics.”

He called out the growth of Qurate’s livestreaming platform, indicating, “The biggest livestreaming is still in Asia. In the U.S. we are the first steps toward adoption. We are seeing brands that are experimenting especially in the beauty category and on Amazon Live and TikTok. But we’ve been into it for quite awhile and we just keep adding to it,” George said.

Last November, George revealed he would be leaving Qurate at the end of 2021. Asked if there has been any movement toward finding his successor, he replied, “The board is actively working on that. There is progress. The goal is to have an orderly succession,” George said, noting that internal and external candidates are being considered.