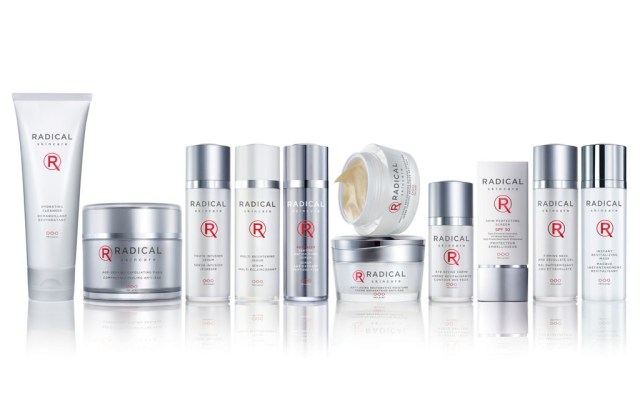 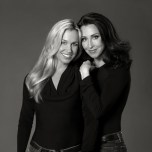 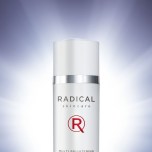 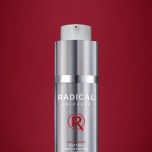 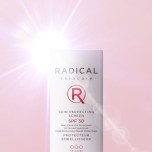 Liz and Rachel Edlich are about to get even more Radical.

The sisters, who launched indie powerhouse Radical Skincare in one door at Barneys New York in 2011, are set to launch three new products and are welcoming new high-profile investors, including Alfred and Raymond Cheng of Asia’s Parkson Stores and Paul and Maurice Marciano of Guess Inc.

The Chengs and the Marcianos have taken “a significant” stake in the brand, although Liz declined to reveal the exact amount. The new investors join founding investors Patrick Bousquet-Chavanne, executive director of marketing and business development of Marks and Spencer Group plc, and Clarins vet Lionel de Benetti.

It’s been a whirlwind ride for the Edlichs, who have parlayed that one door to a distribution that includes 800 prestige doors in 15 countries, and snagged Patrick de Lambilly, formerly the head of Coty Asia, as chief executive officer. With the three new products, Radical will have a total of 12 stockkeeping units by yearend, noted Liz Edlich. According to Rachel Edlich, the brand’s largest markets are the U.S., the U.K., Australia and Switzerland.

The daughters of the late Dr. Richard Edlich, a noted professor of plastic surgery, began helping in their father’s lab before their 10th birthdays. In 1999, they founded One World Beauty, developing mostly mass-market branded skin care for others. When Liz — who worked in private venture capital and managed assets for two decades — and Rachel both had skin-care issues that weren’t solved with existing products, they decided to create their own, sparing no expense on ingredients.

“Originally, we were just doing the products for ourselves,” said Liz. “But people kept asking us what we were using, because our products were producing dramatic results with my wrinkles and Rachel’s rosacea — so we decided to create Radical Skincare in the prestige space in 2011.”

Coming next for the brand are Multi Brightening Serum, which will roll out later this month, while Advanced Peptide Antioxidant Serum is set for a May launch and SPF 30 Skin Perfecting Screen will bow in June. All include the brand’s proprietary Trylacel technology, which combines antioxidants, a maximum concentration of antiaging active agents and soothing ingredients for maximum protection and repair of all skin types, said de Benetti, the brand’s scientific advisor, who added that it guarantees stable, powerful active agents.

Multi Brightening Serum, $150 for 30 ml., is intended to treat blemishes and uneven complexions and works throughout the life cycle of melanin to inhibit tyrosinase, stop endothelin production, inhibit stem cell factor and deliver other benefits using such ingredients as salicylic acid from the wintergreen plant.

Advanced Peptide Antioxidant Serum, $190 for 30 ml., is intended to combat the 16 biological factors identified to date as the main causes of skin aging. To combat those factors, the product is fortified with 13 ultrahigh-performing antiaging active ingredients, including triple-action dipalmitoyl hydroxyproline, antiglycation decarboxy carnosine, Argan extract and two hexapeptides, Rachel explained.

SPF 30 Skin Perfecting Screen, $50 for 40 ml., is a non-chemical sunscreen enhanced with a chain of invisible mineral filters, including crushed diamonds, designed to provide a multifunction, broad-spectrum solution to protect the skin against UV rays, said de Benetti.

Liz Edlich declined to discuss projected sales for the three new products, although industry sources estimated that they could together do about $5 million at retail in their first year on counter.

One very important component of the business is empowering other women, a point which is emphasized on the company’s Web site, Radicalskincare.com, which also includes e-commerce. In addition to sharing their own stories, the sisters showcase inspiring stories from other women, including actress Melanie Griffith, and advice from self-help gurus such as Bob Proctor. The stories will be compiled in “Radical Living: Going Above and Beyond,” the book the sisters are currently writing.