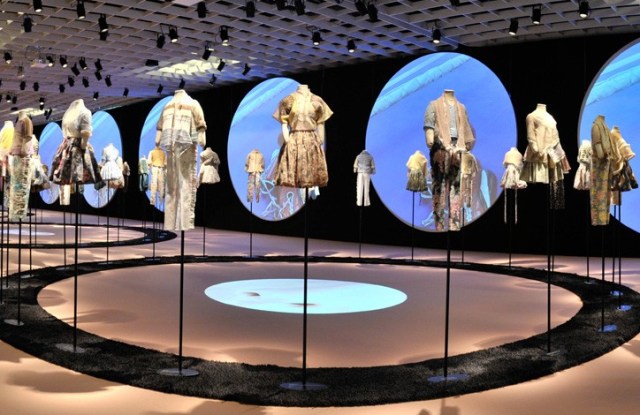 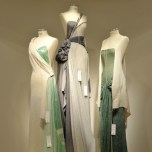 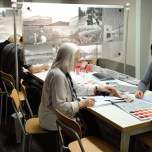 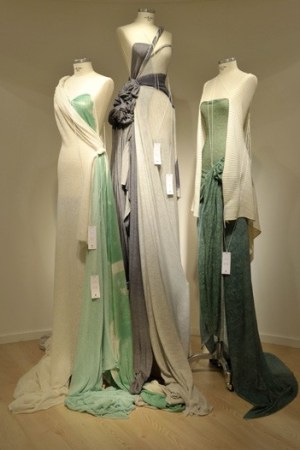 FLORENCE — The continuing rise of raw material prices was enough to dampen a bright 2011 sales outlook at the Pitti Filati trade show held in Florence’s Fortezza da Basso from Jan. 26 to 28.

Some of the biggest names in the Italian yarn industry said it will be a challenge to keep prices down if raw material costs continue to surge.

“I’ve never seen anything like this before,” said Lineapiu Group honorary chairman Giuliano Coppini. “There is a rise every day.”

While it may be a struggle to keep prices stable this year, Coppini said the company is upbeat about 2011, after sales for the last quarter of 2010 rose about 20 percent from a year earlier.

“It’s the only question mark,” Napoleone said. “Demand is very strong. There is so much demand and not enough raw materials.”

The price of wool, which is the primary raw material used by exhibitors at the fair, has not risen as fast as cotton, Napoleone noted.

Cotton volatility has seen prices double in the past 12 months to $1.38 a pound at the end of January. Wool prices were up about 20 percent to $4.18 a pound in 2010, according to the Woolmark Co.

Event organizers said the number of foreign buyers at the fair increased 8.5 percent, with buyers from Germany topping the list at 273, followed by the U.K. with 262. There were around 4,000 buyers at Pitti Filati, in line with the previous edition.

As for spring 2012 trends, natural yarns took center stage, with colors taking inspiration from the glaciers of Patagonia, the chilly Scottish coast and the mountains of Bhutan and Peru.

“Senso,” an in-house research lab exhibit, was a further testament to that, featuring a kaleidoscope of natural hues, such as midnight swim and rock climbing, and with shimmery mesh materials contrasted by plaids, gold-tinted brocades and cotton floral fabrics.

Firms like Biella-based Botto Giuseppe chose a color palette geared toward darker hues like indigo, petroleum green and azure touched by a subtle presence of gray.

Innovation in yarns and uses of knits were paramount, as well as a special attention to cotton.

The Lineapiu stand showed yarns can be used for more than just a sweater, as they exhibited evening gowns made with textured gauze and shimmery yarns.

“We believe that knitwear is a world waiting to be explored,” Coppini said. “With knitwear, you can do many things.”

Among the highlights of the show were:

• Loro Piana’s yarns made with natural fibers, such as silk and linen, that were combined with its trademark cashmere.

• Botto Poala blended silks with cotton or linen with intricate stitching for a mossy effect and showcased silks with wet-looking finishes.

• Iafil’s cotton collection included fibers from seeds produced only in limited amounts. Its Suvin Els cotton line is made with rare cotton from India, which results in silky soft yarns. Iafil also presented its Digital Thread technology, made in collaboration with Japan-based knitting-machine manufacturer Shima.

• Seiki’s process allowed customers to create a virtual model with personalized colors and to experiment with any kind of knit stitching for their collection.