Since the Bernard Madoff Ponzi scandal, an enclave of excess, Palm Beach, is losing some of its luster. 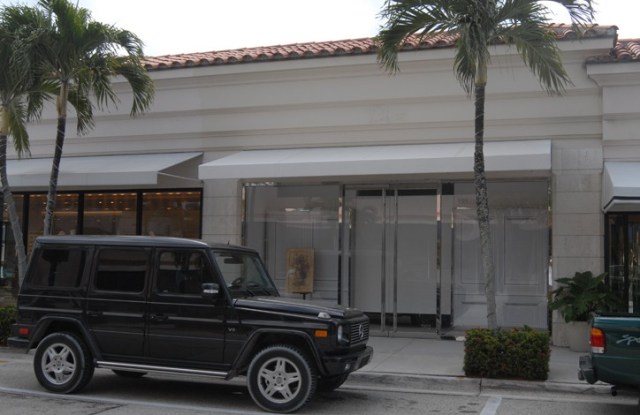 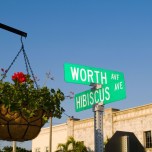 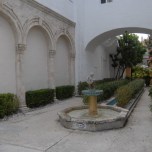 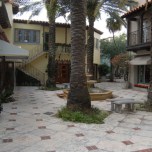 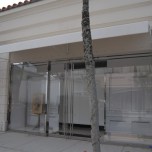 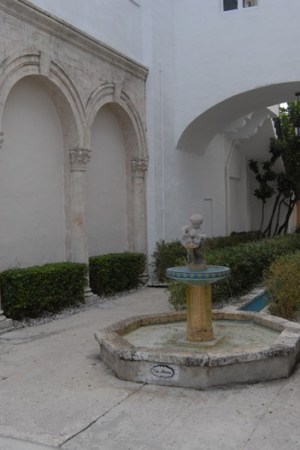 A lonely courtyard in Palm Beach. 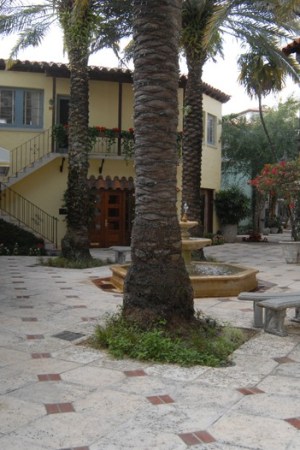 A lonely courtyard in Palm Beach.

The glow isn’t the same in Palm Beach.

Bombarded by a series of events before and since the Bernard Madoff Ponzi scandal, this enclave of excess is losing some of its luster.

Hurricanes, cold weather earlier in the season, the recession, the changing of the guard in Washington and the reduction of airline seats servicing the area — 80,000 fewer in December 2008 compared with December 2007, according to the Palm Beach County Convention & Visitors Bureau — have taken their toll on snowbirds, charities once heavily supported by the residents of the locale, hotel occupancy (down nearly 5 percent within the same time frame), and retail, including the once seemingly untouchable Worth Avenue.

“There used to be a sea of people,” said Sherry Frankel, president of the Worth Avenue Association, which counts more than 250 businesses among its members. “They are still out there in the afternoons, just nowhere like it was.”

Famed for strict zoning, the town even bent its codes and allowed retailers on Worth to hang sale signs during the season, according to Frankel. In 30 years as a shop owner on the fabled boulevard, it was the first time in her memory that this happened.

More than the sales, though, the street is experiencing a tenant shuffle. Van Cleef & Arpels plans to relocate nearby to an expanded space at 202 Worth Avenue in November. Dior, however, abruptly closed just after Christmas and sent ripples through the staid community. Hollywould, which operated in one of the Mediterranean-Revival side courtyards, closed too, while Michael Kors, Tory Burch, Sigerson Morrison and Lisa Perry, among others, are fresh to the scene.

Spencer Antle, founder and creative director of Island Co., a West Palm Beach-based men’s and women’s lifestyle brand that opened a namesake store on Black Friday, reports he jumped on the 450-square-foot space across from Polo Ralph Lauren despite the timing.

“Madoff put a hurt on Worth, but it’s going to take a lot more than $50 billion to wipe out Palm Beach,” he said.

After listening to neighboring retailers’ gripes about the good old days — as in before last September — Antle is satisfied with his position and sales average of $1,000 per square foot. However, he feels the pinch with his wholesale business, which is slightly down, whereas it had grown 100 percent annually since the collection’s 2003 launch.

Things have improved slightly in March because of spring break, retailers said, but Palm Beach continues to suffer in the post-Madoff world. The Palm Beach Country Club was one of Madoff’s epicenters and he reportedly lorded over it as a king, attracting many of its members as investors and subsequently bilking them.

“His clients have cut costs everywhere — restaurants, stores, lawn care, personal services,” said Kathie Orrico, a partner in the specialty chain C. Orrico with a location just north of Worth.

She added, “The store’s mood has become more positive with spring break, gorgeous weather and beautiful clothes. Sales are still down, but good considering. We’re also so lucky that Easter is late this year, because the season just drops after the holiday.”

Calypso, whose colorful caftans, tunics and cashmeres resonated with Palm Beach from the get-go, also has seen minor sales decreases because of Palm Beach’s restrained mood, according to Beth Guastella, senior vice president of retail.

“It’s still one of our top three markets, but everyone is realizing the reach of Madoff’s tentacles,” she said.

As part of the polo circuit, South Americans have replaced Canadian shoppers at the boutique, which has always appealed to an international crowd. On one day, Guastella said she was “pleasantly surprised” to count nine customers, especially after seeing so many empty stores. She attributes Calypso’s survival to value and an emotional connection with its customers.

“Once we get them in the door, they buy multiples at full price,” she said.

Tatiana Van Zandt and David Zeff, owners of the Trillion and Trillion Too boutiques specializing in Scottish cashmere and dyed-to-match bottoms, report true luxury — whether in the form of rare products or old-fashioned service — is paramount in these times. Unlike nearby designer monobrand shops and Northern retailers that marked down items in response to the recession, Van Zandt and Zeff never hold sales in their main location that faces Worth. Customers may put off purchasing a second $1,200 sweater, but there are those who still pile tables high with seasonal wardrobes.

“[The aftermath of] 9/11 was worse,” said Van Zandt. “We’re a little safer as a luxury business with this crisis.”

Burned by stocks and real estate, Palm Beachers are investing in fine art, jewelry and antiques, according to directors of local fairs, as well as Graff USA president and chief executive Henri Barguirdjian. He said regulars returned to February’s American International Fine Art Fair at the mainland’s convention center, though 90 percent of transactions were with new clients. The company also has a store on Worth.

“Business isn’t as buoyant, but it was crazy before,” Barguirdjian recalled.

At the Palm Beach Jewelry, Art & Antique Show, retailers projected back-to-back fairs would be a boon. One is Karen Golov, owner of three Eye of the Needle boutiques, who hasn’t seen regulars including bankers’ wives and Madoff clients who used to take grandchildren on shopping sprees. Customers who once bought a stack of T-shirts are limiting themselves to one in a safe color.

“I’m seeing more ATM cards than black AmExs these days,” she said, adding sales are flat, whereas they were always up.

“Things are different due to the recession, but we’re doing OK,” she continued. “We bought accordingly by finding fun, colorful items for going out that are affordable, too. We’re hosting trunk shows every day during spring break, since all the kids are down. It helps that they know our store here plus the ones in Boston and Nantucket.”

At nearby Rapunzel’s Closet, a specialty store chain, January and February sales were actually up after a flat December, said owner Randi Siegal, who added, “March has actually been very solid,” which she attributes to ordering immediates, skipping trends and affordability compared to Worth’s big-ticket items. Europeans and Brits shop more than her usual New Yorkers and Bostonians.

“Traffic should pick up with people wanting cheaper Florida vacations. Like they’ll stay at their grandparents’ here instead of going to the Caribbean,” she said.

Frankel’s optimism comes from the island’s uniqueness with Worth Avenue at the center.

“This avenue is often imitated but never duplicated,” she said.