The death of brick-and-mortar is definitely trending. But is it true?

In the last year alone, Sears, Payless ShoeSource, Roberto Cavalli, Diesel USA and Barneys New York have all filed for bankruptcy. Charlotte Russe and Shopko stores have liquidated. Rumors are swirling that Forever 21 is next in line.

All of these bankruptcies have led to an overwhelming number of store closures. (Retailers often use bankruptcy as a way to get out of expensive leases and reevaluate their store fleets.)

Amid all the downsizing, the prevailing belief is that physical stores are out of fashion in the age of Amazon and online shopping. But some retail veterans would disagree.

“I don’t think you can write off traditional retail,” Jenny Ming, Poshmark board member and former chief executive officer of Charlotte Russe, told WWD. “It’s just going to be part of other stuff. It’s not going to be the big pie. Now the pie is cut into so many other business models and channels and engagement. But traditional retail is not going away. [Physical stores are] just going to be a smaller part, because there are now so many other parts that consumers can engage with and buy.”

Still, it’s hard to ignore the numbers as store closures continue to add up. As of July 31, there were already 7,567 closures, compared with just 5,524 in all of 2018, according to a report by Coresight Research. Apparel specialty stores had the most closures, with Payless and Dressbarn leading the pack.

But the same report pointed out that retailers — like American Eagle Outfitters’ Aerie, ThirdLove, Warby Parker, J. Crew’s Madewell and Tilly’s, among others — have revealed plans to open or have opened stores this year. In fact, there have been more than 3,000 physical store openings revealed in 2019. 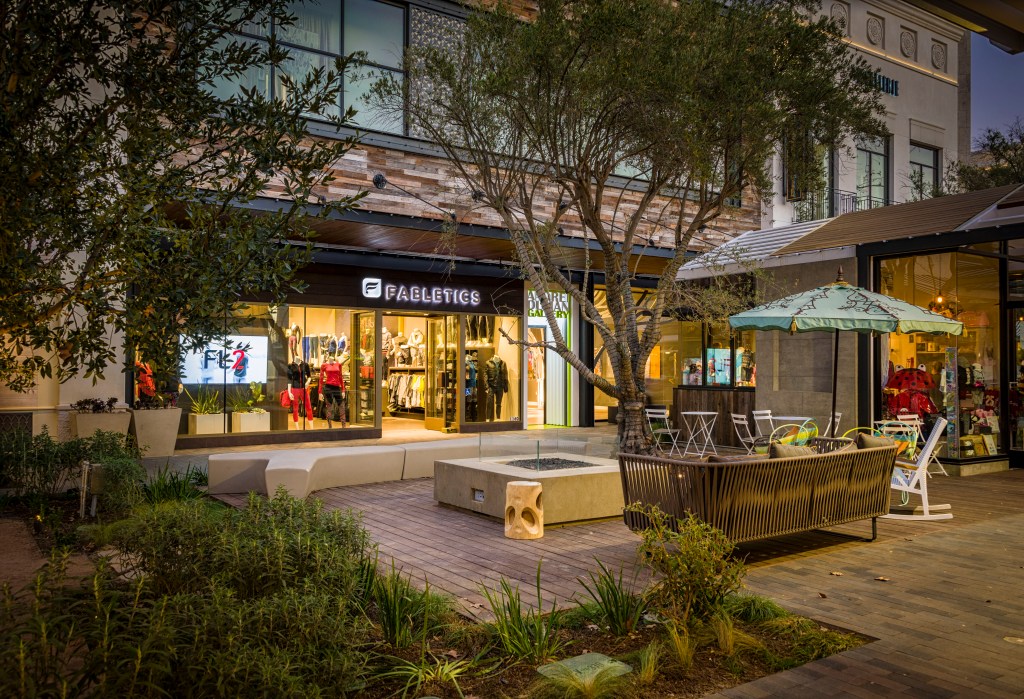 The Fabletics store at the Village at Westfield Topanga in Los Angeles.  Howard Tucker

Brick-and-mortar stores seem to be one piece of a larger retail formula; one that includes stores, online operations and wholesale channels.

“What we’ve found at Fabletics is that people do want to see the product. They want to feel it,” said Kate Hudson, actress and cofounder of Fabletics, the ath-leisure brand born online.

Fabletics, which opened its first physical store in Manhattan last April, has 34 retail locations — either opened or planned for later this year —throughout North America. 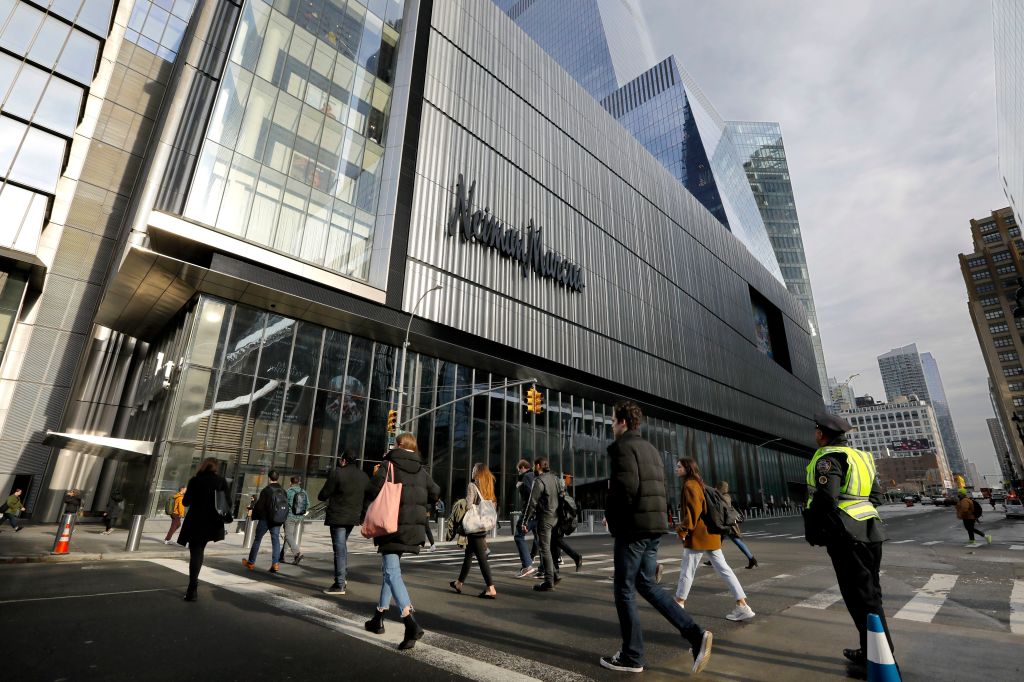 “One thousand stores is definitely in our reach,” Thomas Kingsbury, chairman and ceo of Burlington Stores, told analysts on the most recent conference call.

And with so many other retailers shuttering doors — some in prime locations — Kingsbury called the current real estate environment “very favorable.”

That could be good news for mall owners — like Simon Property Group and Brookfield Property Partners — who have been scrambling to find new tenants in the last year. If Forever 21 does file bankruptcy, there will likely be more vacancies.

On the flip side, retailers could potentially snag substantially discounted leases in the process.

“I’m a big fan of stores,” Chad Kessler, global brand president of American Eagle, said. “I think they’re great for customers, for brand relevance, for brand awareness. Having a large fleet of stores keeps us top of mind.”