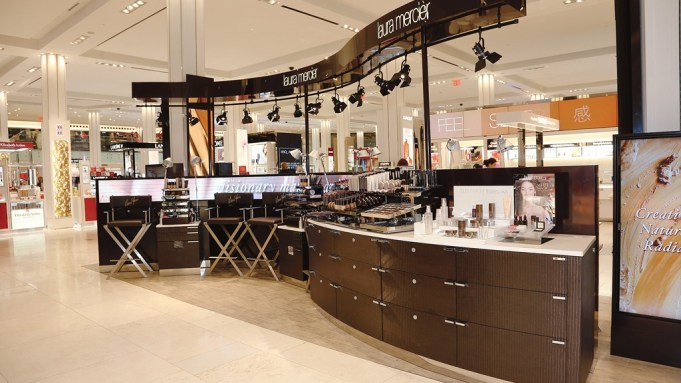 When the world’s largest store decides to transform its beauty floor, it doesn’t think small. In its first major overhaul since the late Seventies, Macy’s Herald Square completely revamped its beauty department with the aim of turning it into one of the world’s top-selling floors. Part of a $400 million update of the department store, the 27,000-square-foot floor opened in November. While Macy’s executives declined to discuss figures, many executives expect growth rates of up to 20 percent. Newly added brands include Dolce & Gabbana makeup, La Mer and Hermès, while existing brands like Bobbi Brown and Dior have shiny new homes. Calculations based on industry estimates indicate that the revamped floor could generate more than $140 million in annual retail sales. Macy’s makeover garnered universal praise, including from one of the most authoritative experts. “Macy’s has created a unique standard for international cosmetics departments,” said Leonard A. Lauder, chairman emeritus of the Estée Lauder Cos. “It has set a high bar for all our stores to be able to aspire to.”