The funky, irreverent beauty shop has mapped out a plan for stores as far west as California. 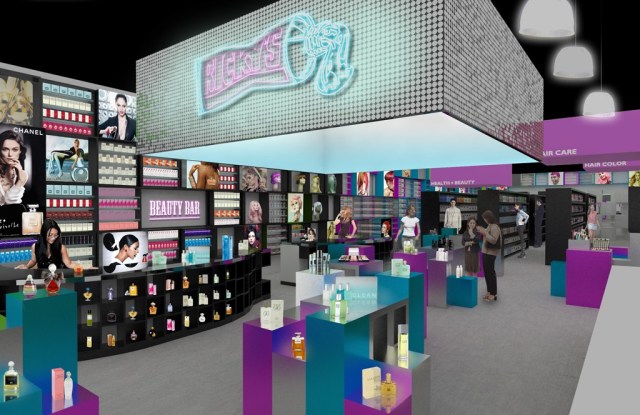 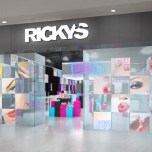 Ricky’s NYC — the funky, irreverent beauty shop that mixes beauty staples with impulse items — has always had its sights set on national expansion.

After flirting with the concept in years past, opening a number of stores just outside of Manhattan and one in Miami’s South Beach, Ricky’s has mapped out a plan for stores as far west as California.

“[In the past], we’ve always had street-level stores. Now, we are mostly focused on mall-based stores,” said Todd Kenig, Ricky’s chief executive officer. Noting the difficulty of duplicating Manhattan’s bustling foot traffic in other markets, Kenig said, “Malls seem to be the place to go.” Ricky’s will supplement that approach with street-level stores in markets well suited for them, said Kenig, who on this day was scouting a potential location on Chestnut Street in Philadelphia.

In addition to Philadelphia, Ricky’s — which has 27 locations and plans to end the year with 30 in metro New York — is looking to open stores in Boston, Miami, Los Angeles and Orlando, Fla., to name a few. Plans for 2012 call for five to eight mall-based stores and three to four street-level locations, said Kenig. The goal for 2013 is to open an additional 10 to 20 stores. “Hopefully, by 2016 we’ll have 100 locations.”

The retailer’s typical footprint in Manhattan is 1,800 to 3,000 square feet, but other markets allow for a 2,500- to 3,000-square-foot box, he said. Each new outpost will house its salon concept, called Revolver, which is currently an element in nine stores. New locations also will feature a more clean, upscale and mature look. After all, not too long ago Ricky’s was known for the scantily clad mannequins (think sequins and fishnet stockings) in its storefront windows. In recent years, they’ve been replaced by colorful graphics and an emphasis on product. The changes have attracted new brands such as Smashbox, Peter Thomas Roth, Bliss and Murad. Kenig aims to marry Ricky’s funky heritage with a more streamlined look. “We’re working on keeping the edge, but we want to make the malls happy, too,” he said. “The stores can’t be as gritty as SoHo.”

As Ricky’s expands beyond New York, the retailer plans to acquaint shoppers with its reputation with marketing that reads, “Ricky’s, the No. 1 beauty store in New York, is coming.”