Safilo: The Line of Sight

Growing a worldwide leader in eyewear. 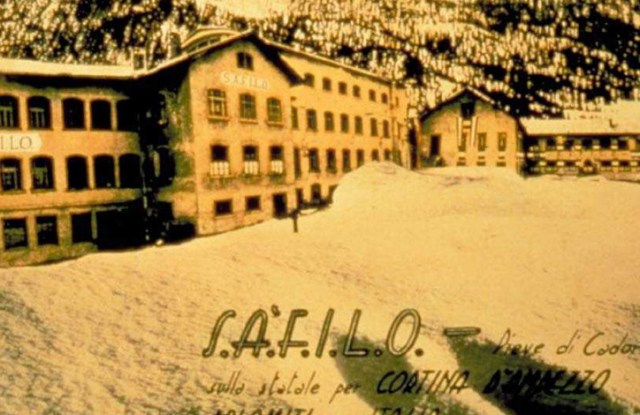 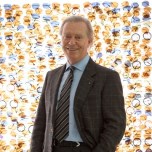 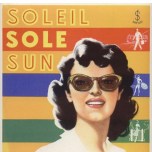 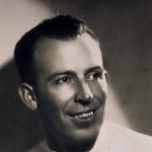 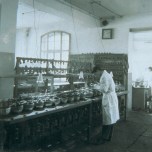 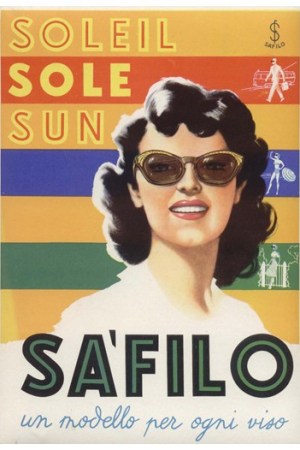 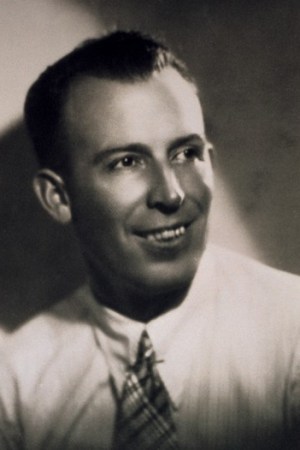 Before the area affectionately called “Il Cadore,” a constellation of small towns at the foot of the Dolomites in the Veneto region, became the world’s leader in premium eyewear production, it was known for ice cream.

Making gelato is, in fact, the trade that Guglielmo Tabacchi learned following his family’s return to Italy from the U.S. in 1910. But due to a paucity of job opportunities after the Great War, a 15-year-old Tabacchi joined a group of friends en route to Warsaw, where he learned the finer points of ice cream making and subsequently opened ice cream parlors.

During Warsaw’s bleak winter, though, Tabacchi returned to his hometown and during time spent at the local bar, his friends kept pointing out that Fratelli Cargnel, an eyewear factory founded in 1878 in Pieve di Cadore, was about to go bankrupt. It was a sensitive issue, as it was the only plant sustaining the locals who had decided to stay put.

Hesitant in the beginning, Tabacchi, who was born in 1900 in Solvay, N.Y., near Syracuse, was slowly convinced.

So he sold his ice cream business in Poland and acquired the factory, which he renamed Safilo, the acronym for Società Azionaria Fabbrica Italiana Lavorazione Occhiali, or, loosely translated, “Italian Eyewear Manufacturing Company.”

In the mid-Thirties, the more extended Belluno district counted 17 eyewear factories that accounted for 88 percent of domestic production. On March 17, 1934, Tabacchi became an integral part of that budding reality.

Fast-forward 75 years: Safilo has grown to a $1.5 billion public company, still partially run by the Tabacchis, with 28 licenses, 8,000 employees and seven manufacturing plants.

With the acquisition of Safilo, Guglielmo raised his technical know-how by hiring back the artisans who worked in the factory before it was shuttered. About 100 people manually molded the only material used back then for prescription frames — celluloid, which, when shaped in round and elongated styles, wooed a slew of silver-screen stars.

The company soon began using metal for frames, but during the German occupation in WWII, the plant was forced to set metal aside and produce only celluloid frames in amber and reddish brown. The entire production was sent to Germany.

A pivotal person in Safilo’s current status is its chairman, Vittorio Tabacchi, a soft-spoken man with a passion for sports cars who inherited his father’s business acumen and farsighted vision.

But like many companies operating in the luxury sector, Safilo is dealing with the consumer slump. Recently, it has refocused its production and may have to lay off a significant chunk of its workforce.

Tabacchi entered Safilo in 1959 but was whisked away to military service to return a year later and clock in 12-hour workdays. “When school was over, I had three days of vacation before my dad would take me into the factory,” Tabacchi recalled.

There he did a bit of everything — worked in the plant, designed, familiarized himself with the technology and directed various departments. “Papà Tabacchi” was actively involved until 1973 and died of cancer a year later.

Vittorio affectionately acknowledged that regardless of the age difference, he and his father saw eye to eye on how to advance the company. “My father had a very ample vision. Older people tend to be more conservative, but my dad was always very open to new adventures and points of view,” he said.

After working his way through the ranks, Vittorio slid into the driver’s seat when he became chairman in 1993, a post he inherited from his brother Giuliano, who left the company to pursue other interests.

One of Tabacchi’s most forward intuitions was tapping into the potential of sunglasses in the early Nineties, at a time when they accounted for just 10 percent of sales.

“I told my workers that we must research and invest in new solutions and concepts to develop sunglasses. It must have been our lucky star, a receptive market, our design vision and our politics. From that moment, the sun business took off, becoming a fashionable accessory item, other than just protective gear. Today it accounts for 50 percent of sales,” said Tabacchi, sitting in his spacious, floodlit conference room in Safilo’s Padua headquarters. The room, with wood-paneled walls, parquet floors and a spotlit 17th-century oil painting called “The Allegory of Sight and Hearing” by Pietro Paolini, overlooks the company’s showroom, a stark white space with big windows and potted palms dotting the central aisle.

Sunglasses further bulk up the firm’s bottom line when their arms bear a fancy designer name, thanks to licensing agreements. Safilo’s current portfolio counts 28 licensed brands.
Tabacchi said he had a similar gut instinct with the sports division. He challenged himself and his collaborators to re-create the success obtained with logoed eyewear.

“We were missing the sports segment, so we decided to specialize in this arena as well,” contended Tabacchi.

Over the years, business continued to grow, one reason being that Guglielmo had laid a solid foundation based on diversification. “I always say Safilo has and does everything,” said Tabacchi.

But with a pang of nostalgia, Tabacchi acknowledged that the most profitable years were the Seventies and Eighties, when low labor cost competition wasn’t as intense as it is today. “In those days, margins were higher, and we could invest more in technology. Today they’re more compressed,” he admitted.

As much as high-end consumers splurge on expensive cool shades, the assets behind a higher price tag are not always easy to convey. Safi lo, along with many other eyewear makers, faces fierce competition from China, Romania and Tunisia.

Although no one can be sure of what’s to come, Tabacchi doesn’t envision drastic change, mainly because prescription frames are less subject to economic tides than sunglasses. If anything, he sees the Internet as a key instrument through which to increasingly showcase and distribute sun collections to optical stores.

But he is convinced that to keep thriving, the company must never rest on its laurels. “We must keep pushing our knowhow, our strength in design, the quality of our products and our distribution,” he stressed. “That’s what we’re known for. We must stay anchored to these values and take strength from them.