Saks Fifth Avenue revives the Barneys brand at its Manhattan flagship and in Greenwich, Conn.

The Barneys at Saks logo.

Saks Fifth Avenue is bringing Barneys New York back to life, in a Saks kind of way.

On Friday, a “Barneys at Saks” department will be unveiled at the Saks Fifth Avenue flagship in Manhattan, where it occupies the entire 54,000-square-foot fifth floor.

On Jan. 25, a 14,000-square-foot, two-level freestanding Barneys at Saks store will open in Greenwich, Conn., on the site formerly occupied by the Saks Fifth Avenue The Collective contemporary women’s fashion store. Saks.com launched a Barneys shop in late December 2019.

“We’re bringing Barneys to Saks in a way that’s relevant to today’s luxury consumer and focused on discovery, the unexpected, and fun. Barneys at Saks is an extension of our current offering, with established and emerging designers. It’s an extension of what we always do,” Tracy Margolies, chief merchant of Saks, told WWD.

Margolies characterized the Barneys project as part of the strategy of the past five years to elevate Saks, in her words, into the “fashion authority delivering the best choices and the best edit, any way customers want to get it,” and to further the four-year, $250 million-plus modernization of the 640,000-square-foot Fifth Avenue flagship, recasting and renovating the floors. It’s essentially complete now, except for some future men’s renovations. 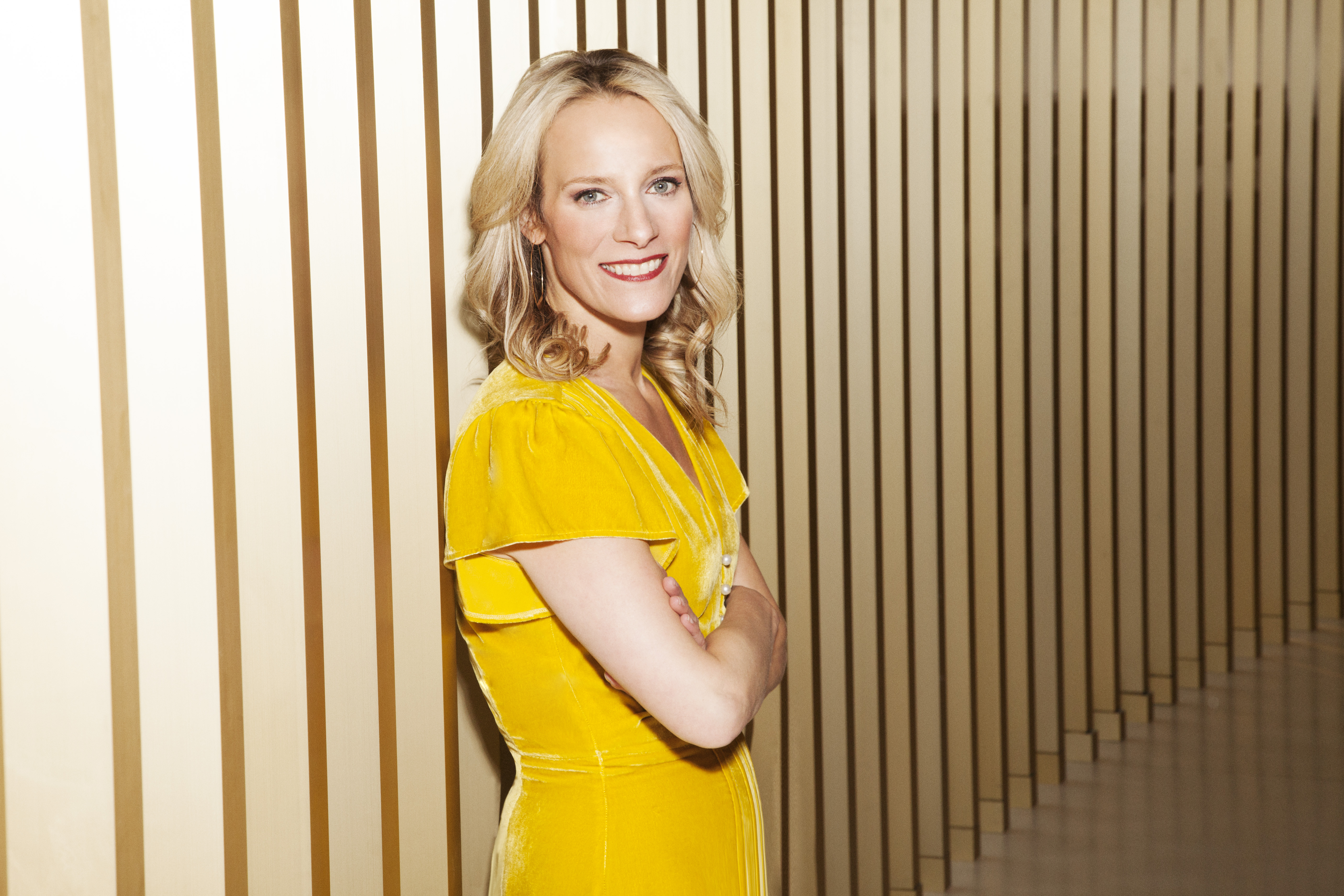 In November 2019, Authentic Brands Group finalized a $271 million deal to buy Barneys New York out of bankruptcy and said it would many Barneys shops at Saks Fifth Avenue locations, including inside the Saks flagship in Manhattan, all through an agreement with Hudson’s Bay Co., the parent company of Saks. All the Barneys New York stores were liquidated.

Beyond the Fifth Avenue and Greenwich locations, Saks has no plans as of now for additional Barneys sites. That’s to be determined based on the degree to which customers take to Barneys at Saks.

There’s been some discussion on how much value Barneys brings to Saks, and whether it will bolster or distract from the retailer’s image. With Barneys stores no longer around, Saks is in a position to get many of the brands sold by its former competitor, with or without the deal with ABG. But with the deal, Saks could pick up some new customers that were loyal to Barneys, and it prevents another retailer from trying to capitalize on the Barneys name. “We are always looking for new customers. We are always going to evolve,” Margolies said.

Barneys’ bankruptcy in August 2019 and subsequent liquidation were hugely disappointing to many, both brands and consumers. The luxury retailer held a distinct, narrow niche on America’s retail landscape, and with its splashy events, quirky display, sometimes irreverent window dressing, and its ever-popular Fred’s restaurant, it was a place to see and be seen. Yet the business collapsed as a result of over-expansion, a failure to evolve fast enough, walloping rent increases and poor management. It was also a Johnny-come-lately to e-commerce. The Barneys flagship anchored Madison Avenue, was a magnet for designer shops and is now a vacant blemish on the neighborhood.

Among the innovative elements of Barneys at Saks is a large area devoted to pop-up shops for emerging designers including A-Cold-Wall, Anna Mason, BruceGlen, Fear of God, Loulou Studio, Ree Projects and Reese Cooper. “These will be rotating pop-ups, changed regularly. We are working through the calendar, but we want to provide time for the brands to have the proper exposure,” said Margolies. The rest of the floor is merchandised by brand or trend.

Additionally, Barneys at Saks marks the first time men’s and women’s labels are merchandised together on a single floor, giving it a different feel from the store’s other fashion floors.

Honeybrains, a fast casual restaurant with a menu dedicated to brain health including raw honey-infused coffees and teas, fresh-pressed juices and shots, and nutrient-based dietary supplements, will operate by the windows on the Fifth Avenue side of the store, and initially will be for takeout only.

For the marketing, Saks’ Fifth Avenue windows will be dedicated to the debut of Barneys at Saks, from Friday through Feb. 8, by featuring designers from the department. Beginning Friday through March, Saks will highlight Barneys at Saks on its digital channels through email and homepage coverage and a social media campaign featuring floor tours, influencer takeovers and emerging designer spotlights. For the last few months, Barneys at Saks has been online on Saks’ revamped website.

The Barneys at Saks store in Greenwich, located at 200 Greenwich Avenue, will display men’s shoes and accessories on the first floor and women’s contemporary fashion on the second floor, marking the first time Saks has offered men’s wear in the Greenwich market.

Among the services provided by Barneys at Saks are “VIP” private dressing suites, prepared by Saks associates with merchandise and refreshments; virtual shopping tours of the Barneys space with style advisers via video conferencing technology, so people can shop from home, and same-day delivery in Manhattan and Greenwich. A special reusable shopping bag with the Barneys at Saks logo is available for purchase.

“Barneys is a brand with a rich heritage,” said Margolies. “We are really creating a one-of-a-kind shopping experience at Saks. There will be a sense of discovery throughout the floor, a sense of the unexpected, and culturally, it’s of the moment.”

Interestingly, Saks decided to go with the name ‘Barneys at Saks’ for the project, rather than using the official, formal Barneys New York name. Asked why, Margolies replied simply, “This is our interpretation of Barneys.”