Breakfast at Saks, Disney-Style, in a ‘Snow White’ Holiday Campaign

The luxury retailer is attempting to bring new experiences to the selling floors. 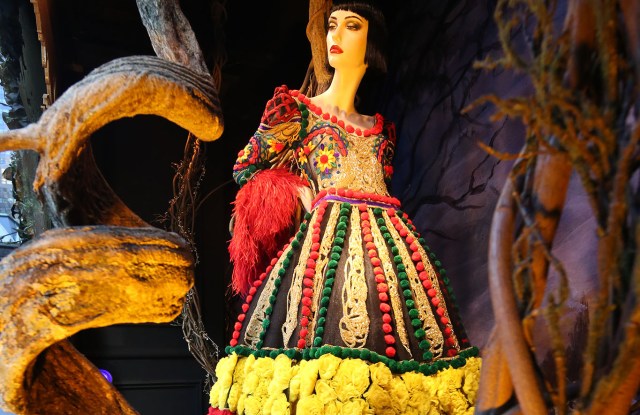 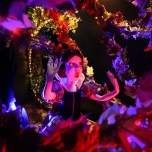 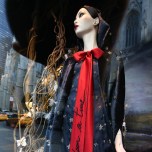 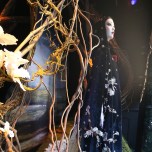 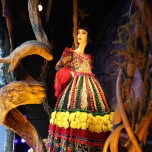 Breakfast with Dopey? Or would you prefer meeting Prince Charming?

If you’re not bringing the family to Orlando for the holiday, you could capture some of the Disney spirit at Saks Fifth Avenue, which for its holiday campaign celebrates the 80th anniversary of “Snow White and the Seven Dwarfs,” Disney’s first full-length animated film.

The Saks program is nothing to sneeze at. There will be Disney character breakfasts at Café SFA, windows re-creating scenes from the fairy tale and Saks is selling exclusive Snow White-themed fashion, accessories and gifts, primarily for women and children, created by designers. About 1,000 of the Snow White dolls, priced $369, sold in less than 10 days.

By partnering with Disney, Saks hopes to bring more families into the store and a different dimension to the upscale retail setting. “The key thing is we’re presenting ‘the new luxury,’ meaning it’s not just about selling goods — it’s about what experiences you can bring to the consumer,” said Mark Briggs, chief creative officer, for Saks’ parent company, the Hudson’s Bay Co.

Cafe SFA, on the eighth floor of the Saks flagship, doesn’t normally serve breakfast, but there will be one two-hour seating a day, at 8 a.m., on 17 dates from Nov. 25 to Dec. 31. There will be canapés, croissants, a “dessert parade,” interaction with the cast of characters and photos. According to Briggs, it’s the first time Disney is doing a character dining experience outside of one of its parks. Tickets can be purchased at saks.com/disney, at $100 per person.

The Saks campaign begins Monday evening with the unveiling of the Fifth Avenue windows, with dancers, Snow White and the Seven Dwarfs, a 10-story-tall light show, a choir and a performance by Sofia Carson, the Disney Movie Channel star.

In each of the 14 windows that stretch along the Fifth Avenue facade of the flagship, Saks has re-created a scene from the fairy tale, such as Snow White by the wishing well and the Evil Queen asking her magic mirror who is the fairest of them all, and the dwarfs “heigh-ho”-ing home from a day’s work in the diamond caves. Saks is utilizing animation, a 3-D layering technique and original artwork from the film.

Along the 49th and 50th Streets sides of the flagship, the windows house merchandise and one-of-a-kind fairy-tale gowns created by designers Alberta Ferretti, Naeem Khan, Monique Lhuillier and Marchesa, displayed against enchanted forest backdrops. “What’s interesting is that we gave the designers the brief and let them come up with their vision of a 21st-century Snow White,” said Briggs. Naeem Khan’s interpretation has a colorful folksy style, with feathers, embroidery and appliqué, while Ferretti took a modern approach.

It’s not the first collaboration between Saks and Disney. In 2015, Saks got several designers to reimagine Cinderella’s glass slippers, in conjunction with the release of the live-action Cinderella film. That’s retail entertainment.